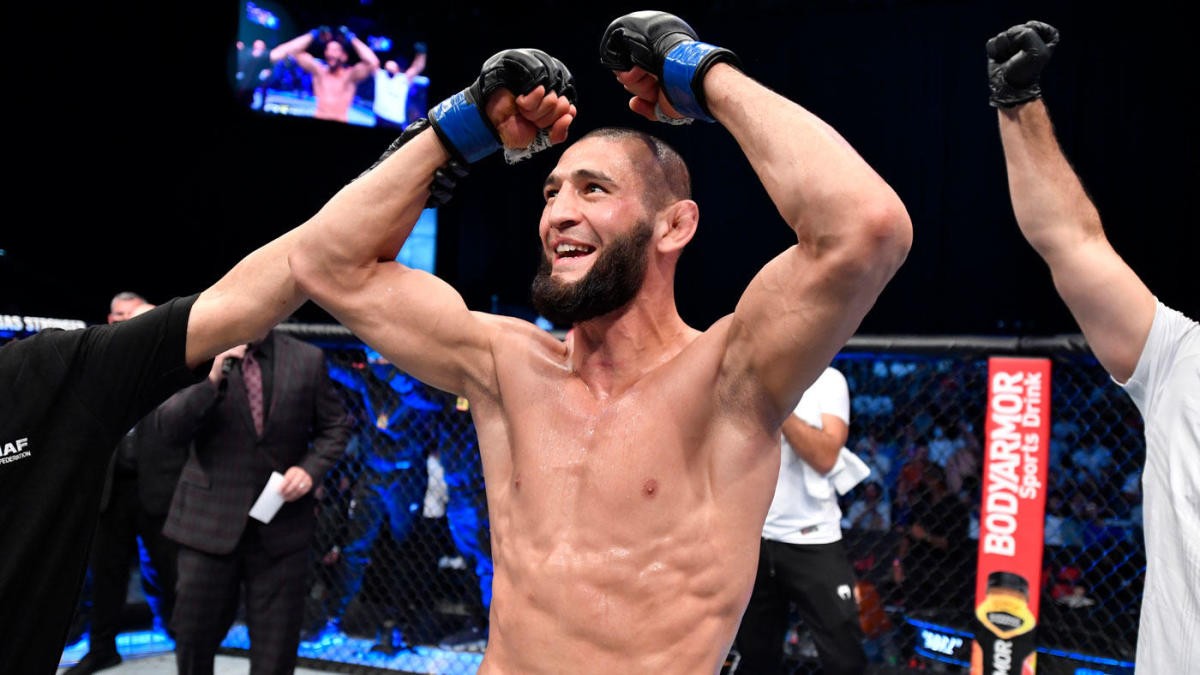 The undefeated Khamzat Chimaev is undoubtedly the most exciting Welterweight prospect in the UFC as of now. Chimaev went viral after his back-to-back dominant victories in the UFC, taking no damage at all. After his flawless easy victory at UFC 267, after ragdolling and manhandling Li Jingliang around, he has become quite the fan favorite.

His wrestling abilities are so good that it is said to be one of the most superior in the competition. The fighter is scheduled to face his toughest test in the Octagon on the 9th of April at UFC 273.

The Swedish fighter will face off against Gilbert Burns, who is currently ranked #2 in the UFC’s Welterweight contender rankings.

Burns is a BJJ wizard, so it will be a tough night for Chimaev. He has never fought any of the top contenders before and to win against a fighter of that calibre will be a tough one for sure yet much rewarding.

A dominant win for Chimaev at UFC will surely land him a title shot against the current champion, Kamaru Usman.

Khamzat Chimaev has a message for his critics

In a recent video, Khamzat Chimaev relates himself to UFC legends such as Khabib Nurmagomedov, Conor McGregor and Jon Jones. He compared Jones’ first few UFC fights to his own.

“The guys you know like super good. Nobody, Conor [McGregor] didn’t get that crazy good guys in his first fights. Nobody.  Khabib didn’t get crazy good guys. I just need the time. If everything is going good, if you train hard, if you believe in that brother when it comes, your energy, they feel your energy,” added the Chechen fighter.

Chimaev’s first four UFC opponents had a combined record of 81-30-1 (72% win percentage) when they faced him.

Based on their win percentages, at least on paper, it’s fair to say that Chimaev’s level has been slightly below than Jon Jones’ like he mentioned in the interview.