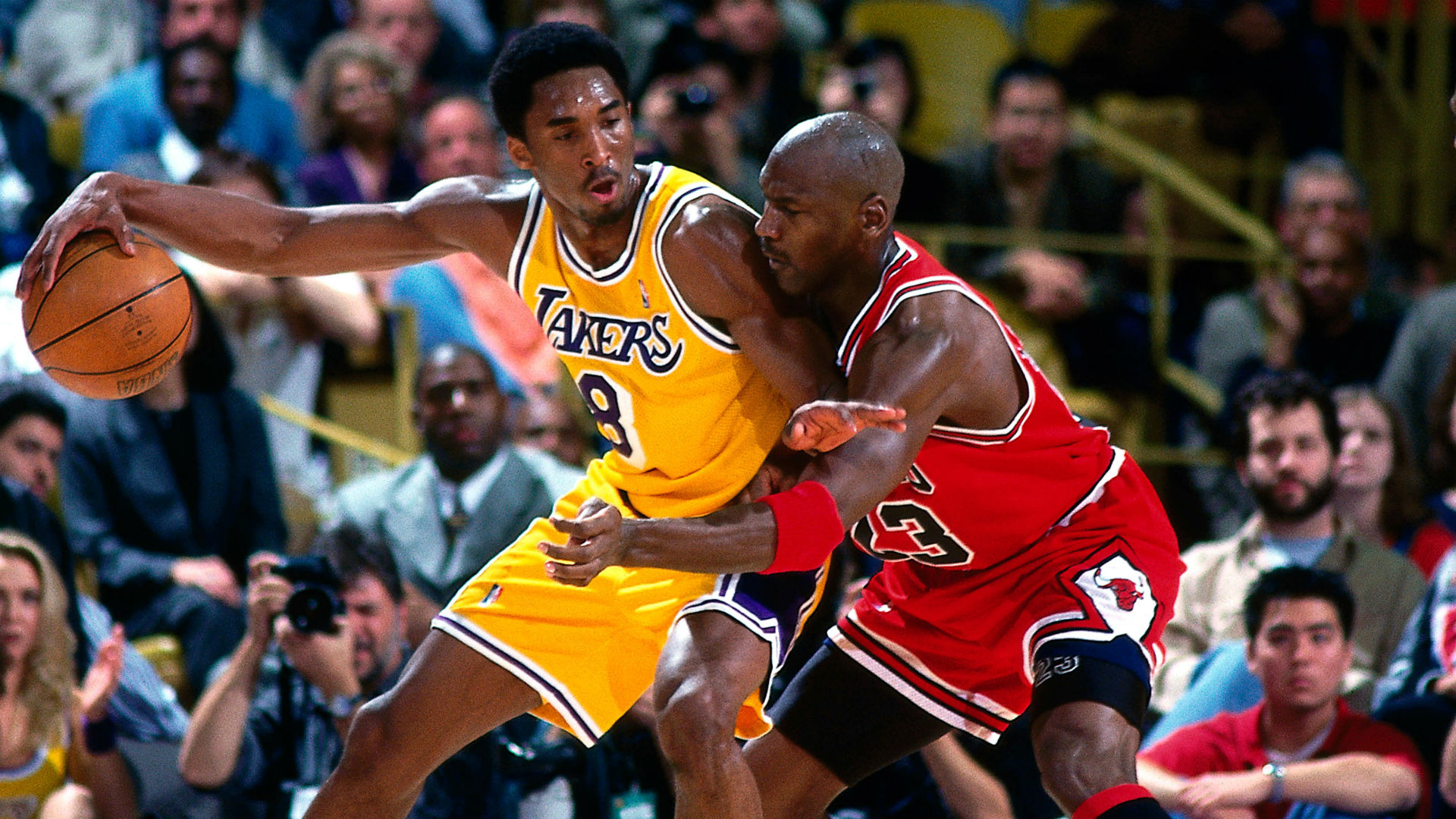 The Kobe Bryant and Michael Jordan debate is something that never gets old. The amount of times it has been mentioned, curiosity really starts to creep in. Now we know in the stretch of their career Michael Jordan had the more accomplished one. But in a one on one situation Kobe Bryant was the best of the best.

Even though now, the question is usually, LeBron James vs Michael Jordan. But before King James it was the Black Mamba. It was easy to understand why the comparison was made though.

I never get tired of watching this Jordan and Kobe clip pic.twitter.com/oFAwW5FUkq

Kobe Bryant is the closest thing we have seen to Michael Jordan. They have a near identical style of play, mostly because that’s exactly what Kobe wanted. Kobe mirrored his game around the moves of Jordan. Kobe was a better shooter from behind the arc but in every other regard Michael was better.

Jordan and Kobe were asked these questions multiple times throughout his career. One of the times, Kobe was on the Dan Patrick show he was asked this same question. What did Kobe say?

Who did Kobe Bryant Want to Face the Most?

Kobe stated in the interview that he has never wasted his time talking about things that he definitively cannot win. Like they could sit there and debate about who’s better, Kobe or Michael or all this other stuff. Kobe said that he was not going to waste his energy until one can develop a time capsule where he can go back in time and face Jordan in 91, 92, 93, or LeBron in that kind of time capsule and put us all in the same era and they will see what’s what.

And Kobe responded by saying this,

“Well, definitely Michael Jordan 91. No doubt about it…Mike and I have had these conversations before where we sit around and we talk about it. And I say 91 because that sticks out like the year where he was really in his prime, physically, mentally, when it felt like he was this absolute bull. So I would love to see what that looks like.”

Kobe said that if he had the opportunity, he would face Michael Jordan from the 1991 season.

The 1990-91 season is when Jordan won his first even NBA title. That propelled him to 5 more throughout his career. It was when he became the scariest player in the NBA and no one wanted to come up against him.

Imagine that version of Michael going up against a prime Kobe Bryant. It is something we really wish we saw. Just one game to 21, one on one, park rules. 91 Jordan vs 06 Kobe Bryant. Who do you think would win in this matchup?