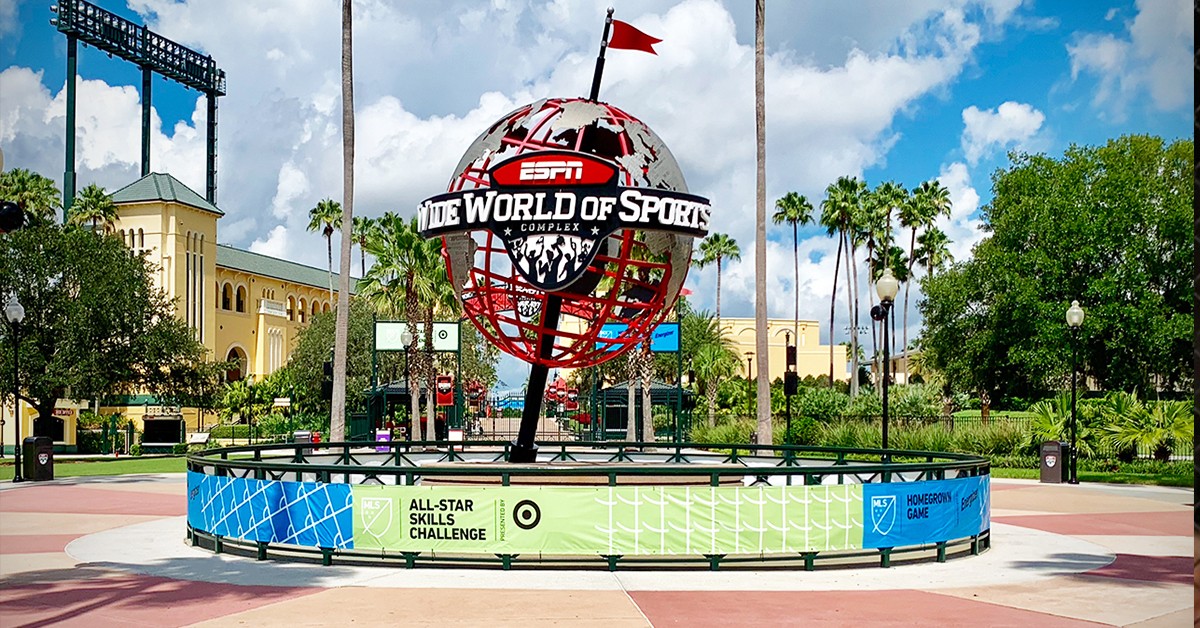 The 2019-20 NBA season is set to return on the 30th of July at Disney World’s ESPN Worldwide Sports Complex with a plethora of rules and regulations in a 113-page rule book amidst the COVID-19 outbreak around the world. The league has been under suspension since March. This 113-page rulebook includes an elaborate plan regarding the restarting of the league. The NBA announced its detailed plan on their website which talks about the arenas, living spaces, recreational activities made available for the players in the Disney Bubble.

When and where will the teams arrive?

Most teams would enter the Disney Bubble on July 7, 8, 9 under phase 4. A. These teams would practice in their local arenas before they enter the Bubble. The only non-American team the Toronto Raptors would arrive in phase 1 which is between 12 and 22 June. They would be using the Alico Arena at Florida Gulf Coast University as their practice facility. All the 23 teams would stay in the 3 different Disney hotels based on their current positions.

What would be living inside the Bubble?

The players could avail amenities like the player-only lounge with card tables, video games, arcade games, table tennis, pool, trails etc. On appointment basis, players could have access to services like manicure, pedicure and barbers. The players could have guests only after the first round of the playoffs. The team which advances can reserve up to 15 to 17 rooms hotel rooms for guests. Players would have pay for the rooms for their guests. These guests would have to undergo strict testing and several quarantine regulations in their local city and at the campus.

When are the players practising and playing?

The teams would play and practice in The Arena, HP field house and Visa Athletic Center. The practices would start in phase 5 between July 22 to 29. Teams would have 3 scrimmages and the players would be allowed to socialize with other players and team staff from different hotels. Before the practices, all the players would undergo testing for COVID-19 and performance-enhancing drugs. Players could socialize with people from the same hotel. As the season restarts on the 30th of July the players, team executives, media personnel would make up the audience as no fans would be allowed.

What if a player doesn’t want to play?

The players who cannot play in Orlando due to health-related reasons like injuries or severe illness wouldn’t experience a cut in salary. Whereas players who don’t want to play for any other reason will have their compensation reduced by 1.07% to a cap of 14 games, even if the team plays more games. The players must notify their respective organisations whether they would be or would not play in Orlando by 24th of June. No disciplinary action would be taken against players who chose not to play.

Henry Cejudo Compares Himself to a Former UFC Heavyweight Champion