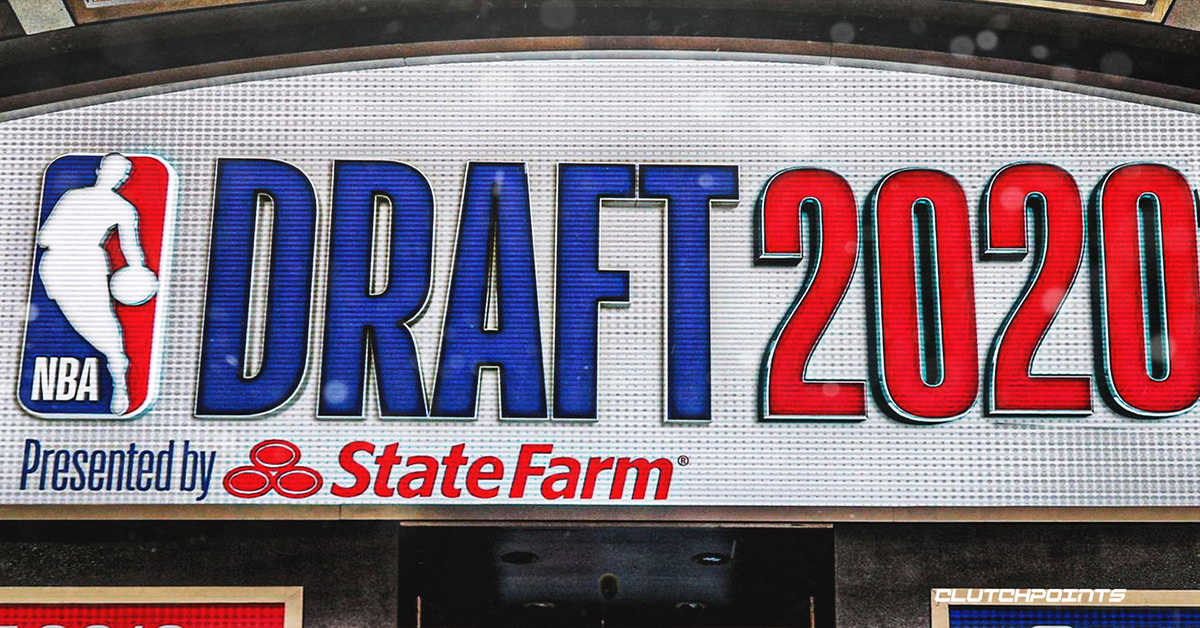 The NBA has announced dates for the 2020-21 NBA Draft and free agency. The NBA Draft would be held in the Barclays Center in Brooklyn, New York on 16th of October 2020. 17th of August is the early entry date given by The NBA for candidates to enter the draft. Previously this date was 26th of April in accordance with the original draft date of 25th June. The players who have already enrolled in April won’t have enter again.  If a player wants to withdraw their name from the draft, they can do it on 6th October ten days before the draft.

The Washington Wizards, Phoenix Suns, San Antonio Spurs, Sacramento Kings, New Orleans Pelicans and Portland Trail Blazers will join the 16 projected playoff teams at Disney World for a chance to reach the postseason. The Detroit Pistons have a 10.5% chance of winning the first lottery pick.  The Cavaliers, Warriors and Timberwolves have a 14% chance of winning the first pick.  Players like Lamelo Ball, Cole Anthony, James Wiseman, Anthony Edwards are looking like the top prospects in the 2020 draft.

The NBA free-agency negotiations can begin at 6 p.m. ET Oct. 18, with a moratorium on deals being signed until noon ET Oct. 23. The offseason is arriving slightly later because of the pandemic. Subsequently, several questions arise regarding the salary cap of teams as the entire league has been affected financially. Accordingly, the luxury-tax threshold would be lower, as would the value of the mid-level exception, the biannual exception, rookie-scale contracts, etc. 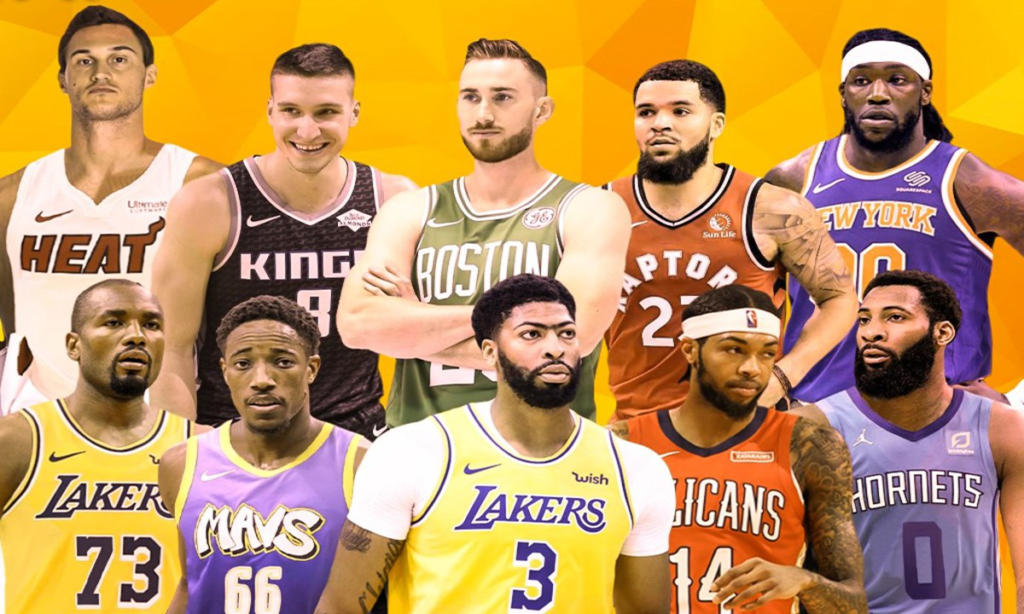 Players like Montrezl Harris, Fred VanVleet, Joe Harris can be considered as the top free agents of this year. The 2020 free-agent class doesn’t have the same star power as last years free agency class. Anthony Davis, Brandon Ingram, Gordan Hayward also are free agents but most probably they would resign with their current teams.