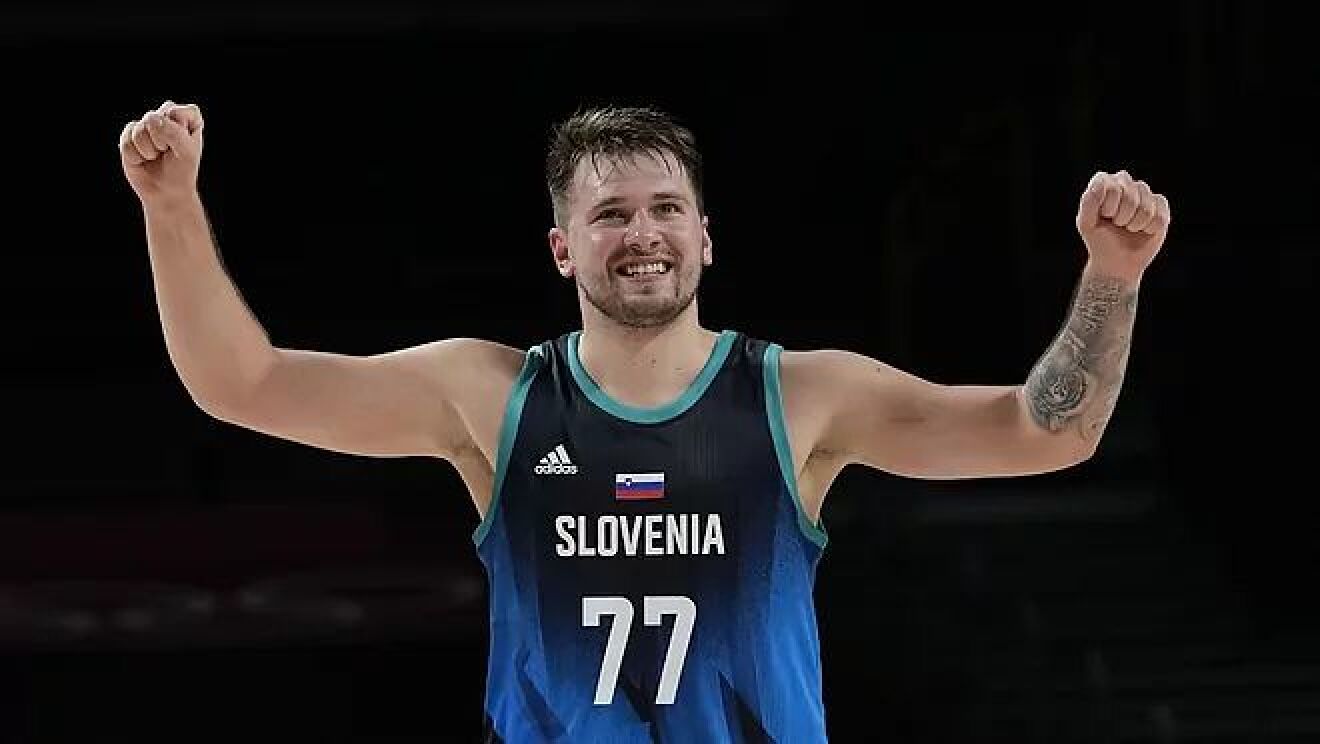 Luka Doncic, 22, of Team Slovenia and the Dallas Mavericks, has already reached stardom. Doncic was drafted 3rd overall by the Atlanta Hawks in the 2018 NBA Draft. He was traded to the Dallas Mavericks immediately for nationwide sensation Trae Young. Doncic led the Mavs to the playoffs consecutively for the last 2 seasons but without much success. Team Slovenia though, is a completely different story.

He is almost averaging a triple-double for Slovenia in this year’s Olympics. Meanwhile, Team Slovenia is winning by an average of 21.25 points per game and Doncic is averaging 26.3 points per game. He leads his team in either points, assists, or rebounds in each game.

Although Slovenia lost, the team had good stats. Luka Doncic had a triple-double with 16 points, 18 assists, and 10 rebounds. Klemen Prepilic scored 17 points and Mike Tobey had 23 points and 8 rebounds.

Team France had a higher 3 point %, grabbed more rebounds, and made more free throws. Evan Fournier and Nando De Colo each had 20+ points and T. Luwawu-Cabarro had 15 points as well. Rudy Gobert, the Team France, and the Utah Jazz center had a game-high 16 rebounds. France thus proved to be the better side and is going to fight Team USA for Olympic Gold.

Also read: Tokyo Olympics 2020: How Many Points Did Kevin Durant Score in Semi-Finals Against Australia?

Just like his time with the Dallas Mavericks, Doncic is doing more than just scoring in the Olympics. He had 40 rebounds, 32 assists, and 5 blocks before the semi-finals. His performance boosts his team’s play on offense and on defense. He is also averaging 31 minutes played per game.