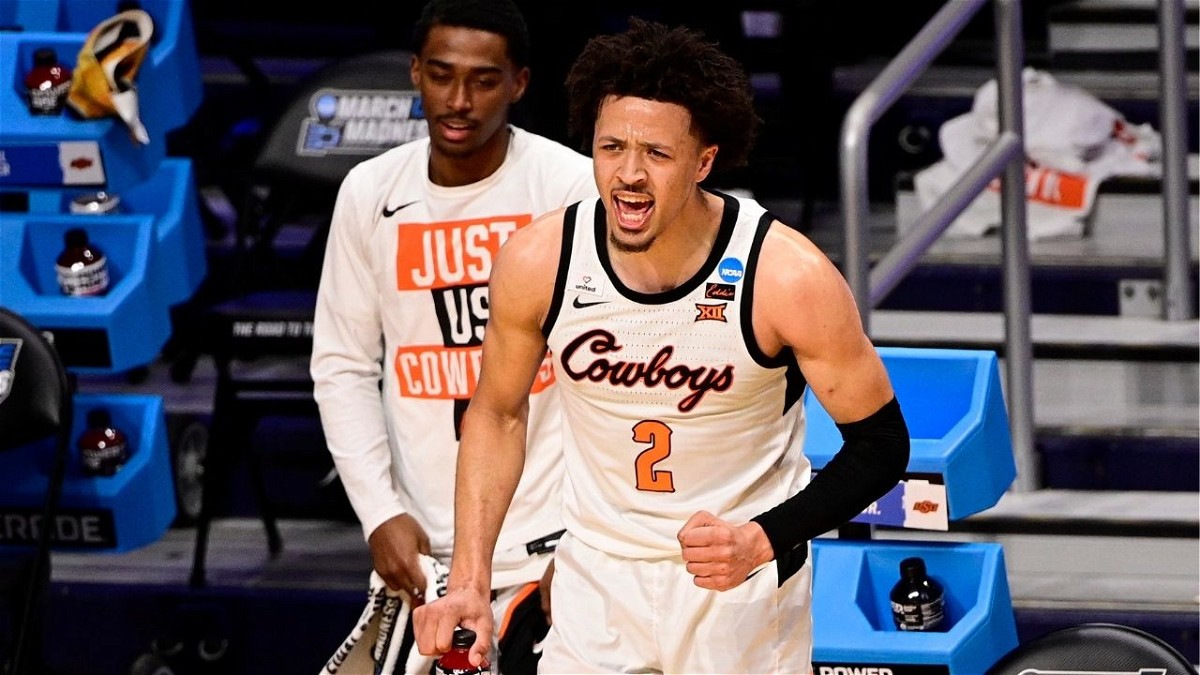 The  2021 NBA Draft is the process through which athletes are selected by franchises. A revolutionary young talent has the potential to change a franchise from a below-average team to a playoff contender. Luka Doncic, Zion Williamson, Ja Morant, and Lamelo Ball are examples of young players who have instantly become cornerstones of their respective teams.

It is also important to note that playing college basketball well and being a hyped prospect does not necessarily translate to the NBA. Several hyped-up prospects have turned out to be a shell of themselves in a professional league. Therefore, luck plays a crucial role in the drafting of a good young basketball player.

The injury-prone NBA season has taken the focus away from the draft. Therefore, several prospects have been hidden from the limelight. However, it is important to understand the process of the draft. By doing so, terms like a first-round pick or second-round pick and swaps will become clearer

To put it in layman’s terms, the  2021 NBA Draft attempts to be fair. It does not give the best team the best draft pick. The worse a team’s record in the previous season, the earlier their first draft pick. This creates a sense of balance among franchises. 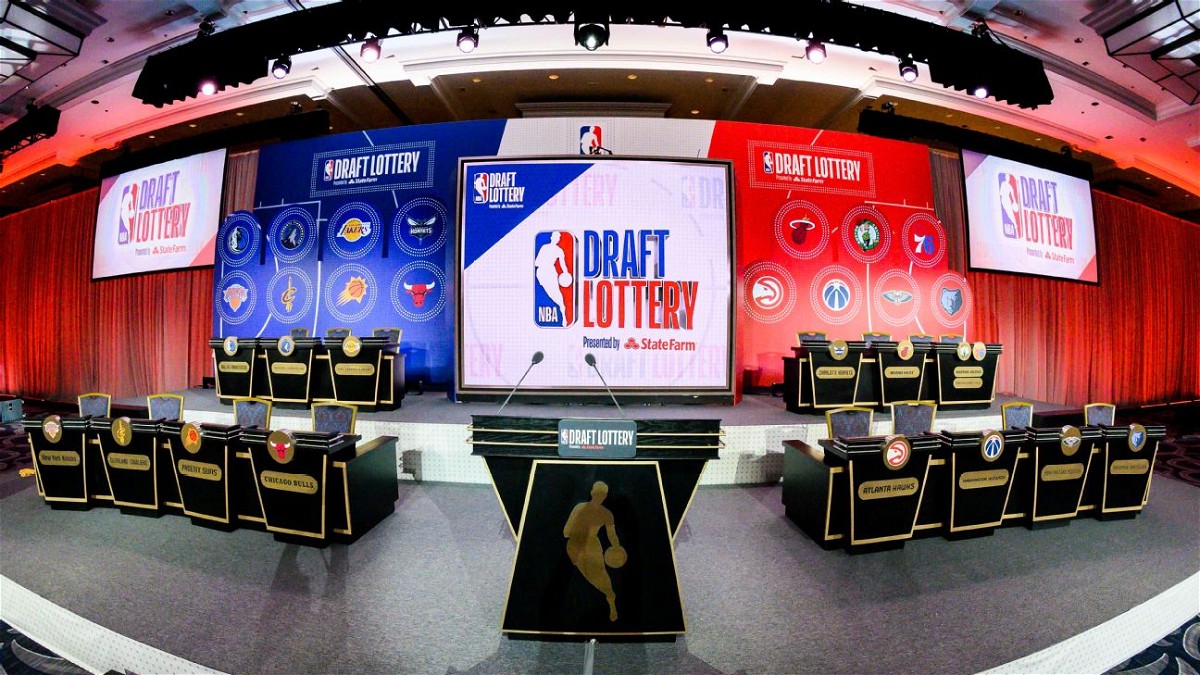 It is also important to note that teams can trade away certain picks and certain rights in order to make bigger trades go through. Hypothetically speaking, the LA Lakers could trade Kyle Kuzma for a couple of draft picks and swaps. A draft pick has significantly lesser value than a game-tested veteran, however, it is still valuable due to its potential.

The Detroit Pistons, Houston Rockets, and Cleveland Cavaliers have the first 3 picks in this draft. Cade Cunningham is considered the most hyped-up prospect of his draft. He is 6’8 and weighs 220 lbs. Cade came out of Oklahoma state college where he was averaging 20 PTS, 6.2 RBD, and 3.5 AST. Additionally, he shot 40% from the three-point line. He is considered the best player in this draft heading into it. Therefore, it is not a stretch to say that Cade Cunnigham will be in contention for the Rookie of the year award.

Other notable prospects include 6’5 17r lbs Jalen Green. He is expected to be drafted by the Houston Rockets. Additionally, Evan Mobley is a 7 ft Center with the skillset of a wing player. The Cleveland Cavaliers are expected to draft Mobley.

The 2021 NBA Draft will be held in the Barclay Center in Brooklyn on 29th July, 8 PM ET. You can watch the draft through the NBA league pass. It will also be televised nationally on ESPN and TNT in the United States.