4 Years of Rivalry Between Golden State Warriors and Cleveland Cavaliers

by Harshita Jain
in Basketball, NBA
0 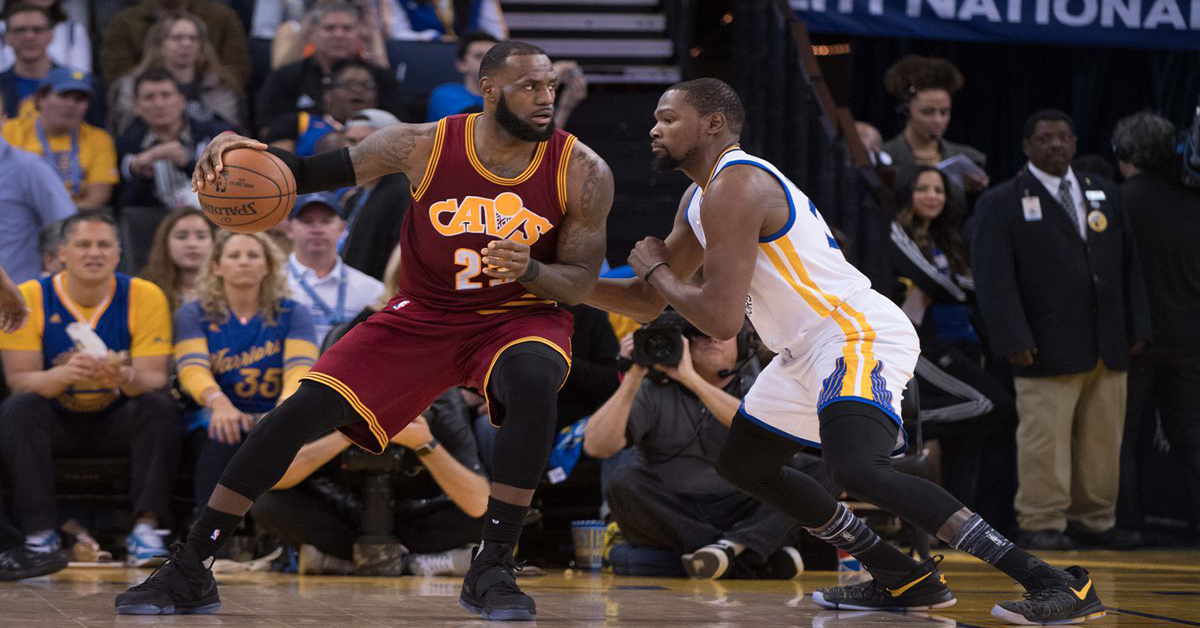 The Cavaliers-Warriors rivalry between the Cleveland Cavaliers and the Golden State Warriors was a National Basketball Association (NBA) rivalry. Although the two teams have been playing each other since the Cavaliers joined the league in 1970, their competitiveness started to evolve in the 2014-15 season, when they met from 2015 to 2018 in the first of four consecutive NBA Finals. None of the Cleveland Cavaliers and the Golden State Warriors had met each other in more than two consecutive finals prior to the beginning of the streak. Of these four series, three championships (2015,2017, and2018) were won by the Warriors and one by the Cavaliers.

When LeBron James made the decision to return to Cleveland in 2014 from Miami, the San Antonio Spurs, Oklahoma City Thunder, and LA Clippers were the powerhouses in the Western Conference. For the Cavaliers, each team was considered a potential Finals opponent should Cleveland make the Finals with James back in town. As it was the ending of their 50-year drought, a classic rivalry was just beginning. On June 4, 2015, for the next four years, Cleveland and Golden State met to tip off a Finals clash that would take place every postseason.

The arrival of LeBron in the NBA was expected, telegraphed from Akron, Ohio, even before he entered high school. In the middle of the night, Stephen Curry sneaked to the top while nobody was looking. Now, each year is another chance for them to reaffirm their shared supremacy over the new golden age of the NBA.

A brute force of Russell’s height, a magician with Cousy’s vision, and a rim-attacker who can ride like Erving, LeBron was the original modern unicorn. Yet as we watched LeBron master all of his talents, we became infatuated with one thing: the smooth, silky, 3-point shot. And no one fired more spontaneity, pace, and joy into it than Curry did.

Curry described it while James perfected the game, and masters don’t take kindly to those who mess with their trade. A few years ago, when Steph stepped into the spotlight, LeBron intimated that specialists do not deserve MVPs, and in the 2016 NBA Finals, when LeBron claimed vengeance, the two jawed at each other.

Basketball has enough love to go around but LeBron and Steph will fight for power forever, over whose handprint left the most indelible impression they both love about the game.

Who has Golden State Warriors paranoia? 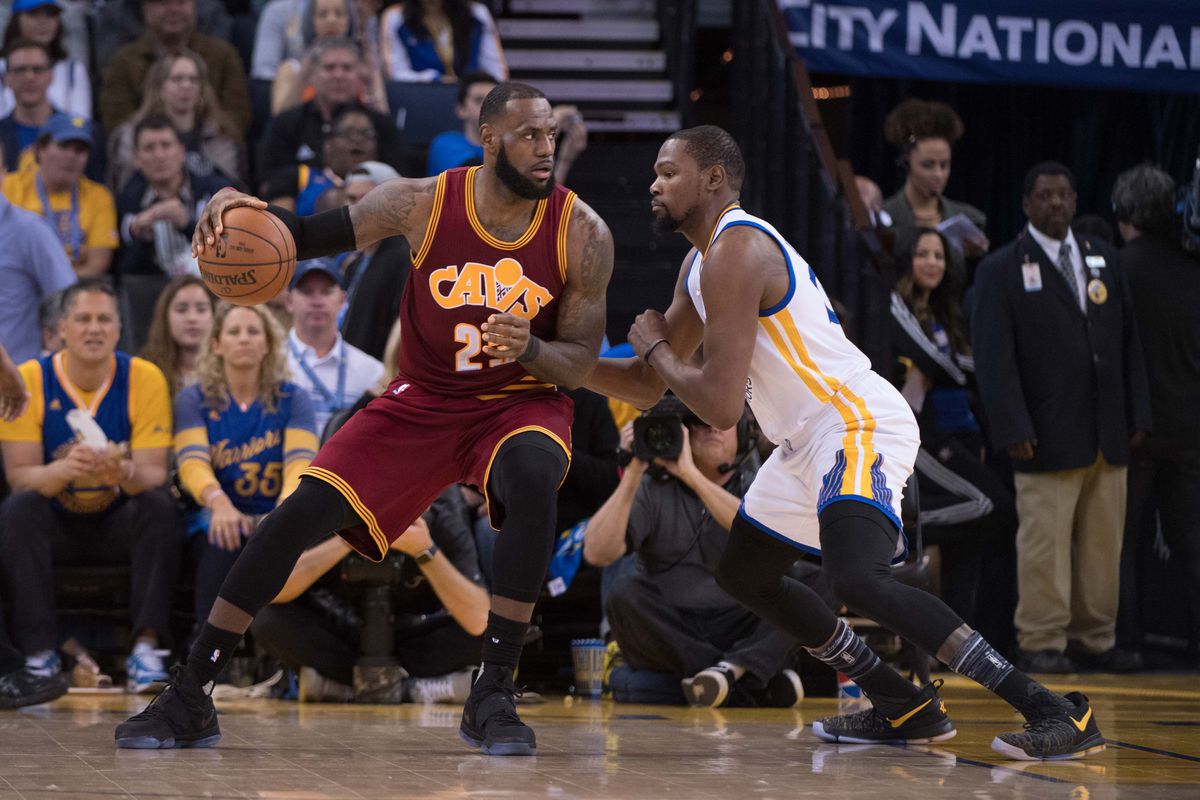 As reporters reached their locker room after games in Cleveland early in 2015-16, Cavs players would have the TV on. If the Warriors played that night, their game was always on a huge screen. Although not all the Cavs players would sit and tune in at their stalls, LeBron would hardly ever miss a chance to watch the NBA’s new “darlings”.

When word started to circulate that the Cavaliers were suffering from “Warriors paranoia”, before the media reached the locker room, the team began to switch off the TV or change the channel. The Cavs did their best from then on to dispel the narrative that they were worried about the Warriors.

The Cavs-Warriors hype has only been exacerbated by the shade and both sides have engaged in petty comments. Are they hating each other? Actually not. You’re also seeing their fellow USA Basketball marquee stars. Yet there is a healthy amount of frustration, fueled in part by the fervent fans who flood with trash talk, the timelines of players from the opposing team.

It is a combination of fun and vanity, and when the two sides move the conch back and forth, it’s all rooted in pride.

After LeBron James left the Cavaliers and signed with the Los Angeles Lakers in 2018, the rivalry is thought to have ended. The Cavaliers joined a reconstruction based around Cedi Osman and Collin Sexton’s first-round draft pick in 2018 while holding Tristan Thompson and Kevin love to act as seasoned leaders. In their next two seasons, the Cavaliers struggled, starting 19-63 in 2018-19 and 19-46 in the 2019-20 season prior to their suspension due to the COVID-19 pandemic.

In 2019, the Warriors returned to their fifth consecutive Finals, losing to the Toronto Raptors, 4-2. The Warriors left Kevin Durant and Andre Iguodala in the 2019 offseason for the Brooklyn Nets and Memphis Grizzlies (Iguodala was later sent to the Miami Heat), respectively. In the shortened 2019-20 season, these defeats, along with injuries to Klay Thompson and Stephen Curry, led the Warriors to end an NBA-worst 15-50 and not be invited to finish the season.

The teams have played three games since James’ departure, with the Warriors holding a perfect 3–0 record.