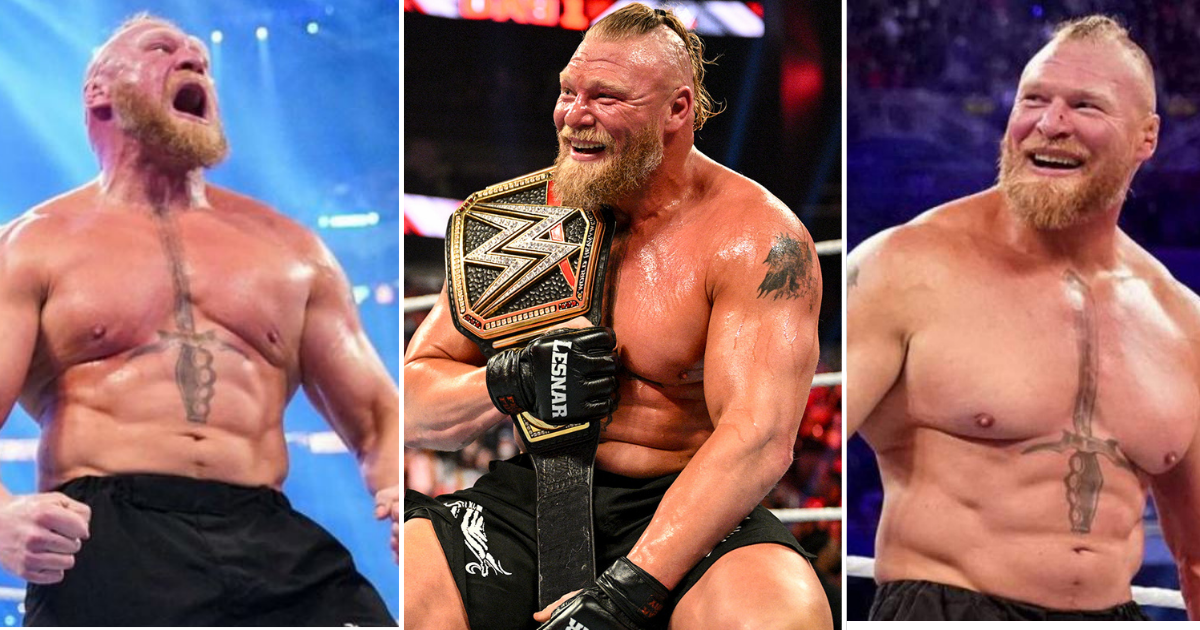 Brock Lesnar is one of the biggest names in the sports entertainment world. He is always a superstar the audiences wait for. Now after his WrestleMania loss the WWE universe is waiting for his return.

Lesnar is still being advertised for the next two WWE premium events: WrestleMania Backlash and Money in the Bank, despite reports that he flew to Canada shortly after his WrestleMania match and did not return to RAW the following night. Ahead of his return, we access what new storylines Brock Lesnar can be involved in.

#1 Kevin Owens has set his sights on Brock Lesnar.

After his stint at WrestleMania 38 Kevin Owens is riding high. Many fans are wondering what’s next for KO after re-signing with WWE earlier this year and main-eventing Night One of WrestleMania 38 against his idol Stone Cold Steve Austin.

It would make sense for WWE to engage Owens in a rivalry with Brock Lesnar if they want him to stay in the main event. This match could be just as thrilling as it appears on paper.

#2 Brock Lesnar has a pending rivalry with Bobby Lashley

The encounter between Bobby Lashley and Brock Lesnar is one of the few in the current era that has the sense of a huge fight. Since Bobby Lashley’s return to WWE in 2018, the WWE Universe has been clamoring for this match.

However, fans did not see the two men in the same ring until the WWE Day 1 event in January of this year. Presently Lashley is feuding with Omos but we can get to see a match between both the heavyweights.

#3 Brock Lesnar returns to avenge his loss at WrestleMania 36

Drew McIntyre and “The Beast” both of them squared off at WrestleMania 36 for the WWE Championship. That night, The Scottish Warrior defeated The Beast Incarnate to capture his first world title.

WWE might set up another program between Reigns and McIntyre now that Reigns has moved on and McIntyre appears to be done with Happy Corbin.

#4 – Gunther wants to prove himself

Gunther appears to be gearing up for a major push on SmackDown, and there’s no better way to demonstrate it than to pit him against The Beast himself. This dispute, if handled appropriately, may produce the Next Big Thing in the form of an Austrian star.

#5 Trying something new with Sheamus

Sheamus is on the run since the beginning of the year. Sheamus has been one of the most consistent performers on the roster after returning from what could have been career-ending injuries. During the COVID-19 pandemic, his matches with Drew McIntyre and Matt Riddle were some of WWE’s greatest.

By putting him in a match against Brock it will bring a fresh storyline and a new feud will arise that will attract more viewers and spotlight.

A lot of possibilities and ideas are present. Needless to say, it will be interesting to see what happens when Brock Lesnar returns.