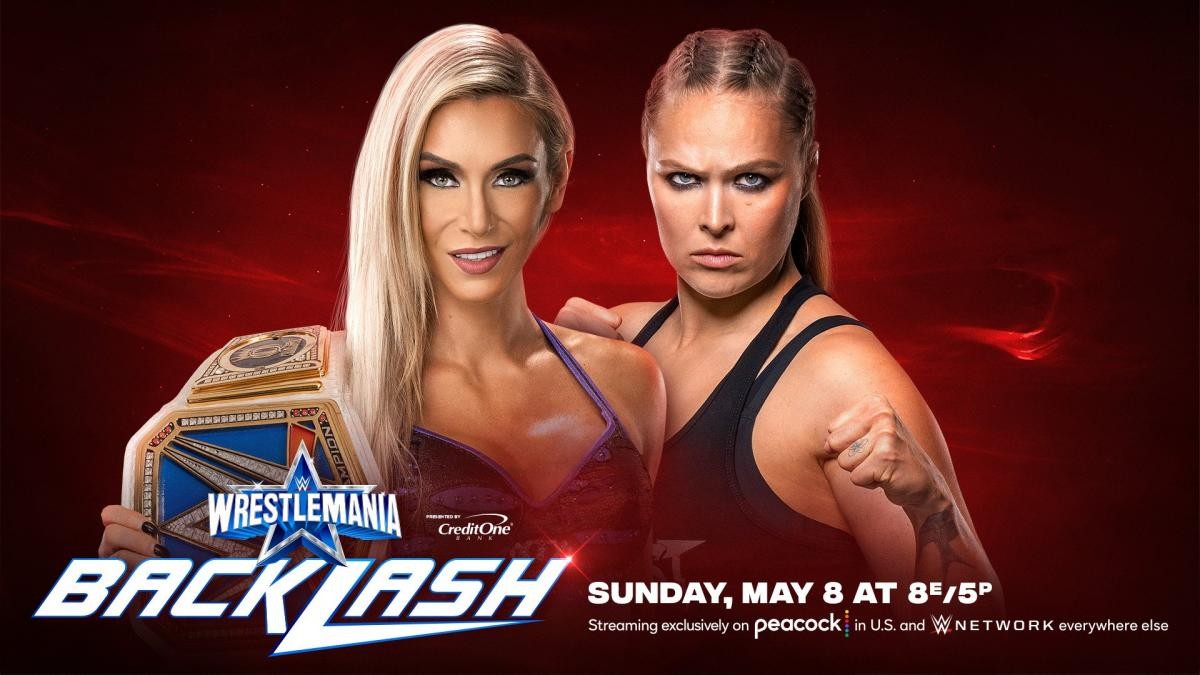 Ronda Rousey is one of the most feared female wrestlers out there. But she did not prove to be a threat to Charlotte Flair’s title reign. In WrestleMania 38 The Queen defeated Ronda Rousey in a very controversial way to become the SmackDown Women’s Champion. After her loss, Rousey walked into the ring and challenged Flair for an “I Quit” match. The Queen also came down to the ring and laughed at the challenge. Here are 5 possible outcomes if this match takes place.

Who ya got at #WrestleManiaBacklash?https://t.co/DiyJS08zG1

5. Will the match end fairly?

The first match between Rousey and Flair came to a controversial ending. At the closing stages of the match, Charlotte was tapping but the referee was knocked out prior to it. When the referee regained consciousness, Charlotte Flair had the upper hand and got the win with a big boot for the pinfall victory.

The rematch is confirmed by WWE and will take place at WrestleMania Backlash. But both the fighters have a lot of enemies as well as friends in the SmackDown roster. The match can be disrupted by any one of the divas. There are plenty of women who want to challenge The Queen for her title. So this match might not have a fair winner.

4. The fans losing interest in the feud

Charlotte Flair and Ronda Rousey are both highly acclaimed wrestlers. But the fans might be losing interest in the rivalry surrounding the two wrestlers.

When Ronda made her return to WWE people wanted her to fight with Becky Lynch. But instead, Ronda chose Flair to be her opponent in WrestleMania 38. If the rivalry is stretched for a long time the fans start to lose interest in the pair. This is exactly what is happening in this case.

Since coming back to WWE, Ronda Rousey has been in decent form. But there is no hiding from the fact that she is still very rusty. It was clearly seen in her match with Flair at WrestleMania 38.

On the other hand, Flair has always been in an around the Women’s Title picture even if there are other worthy candidates. The rematch between the two can spark up their reputation or tarnish it.

Charlotte Flair is an amazing wrestler. She has been proving herself since day one in the WWE ring. She holds a pinfall victory over Rousey at WrestleMania 38. Some fans believe that she can do it again. If she comes on top again it will not be a surprise for anyone.

Ronda Rousey is looking to have her revenge on Charlotte flair. She lost to her in a very disappointing manner and was very furious with the result. But the fans believe that the rivalry will come to an end with a Ronda Rousey victory.

Both the fighters are extremely talented and famous. The rematch between the two is going to be very exciting. This match might bring the rivalry to an end. We just have to wait and see who comes on top at WrestleMania Backlash.

NBA Injury Report: Will Luka Doncic Play in Game 1 Against the Utah Jazz?