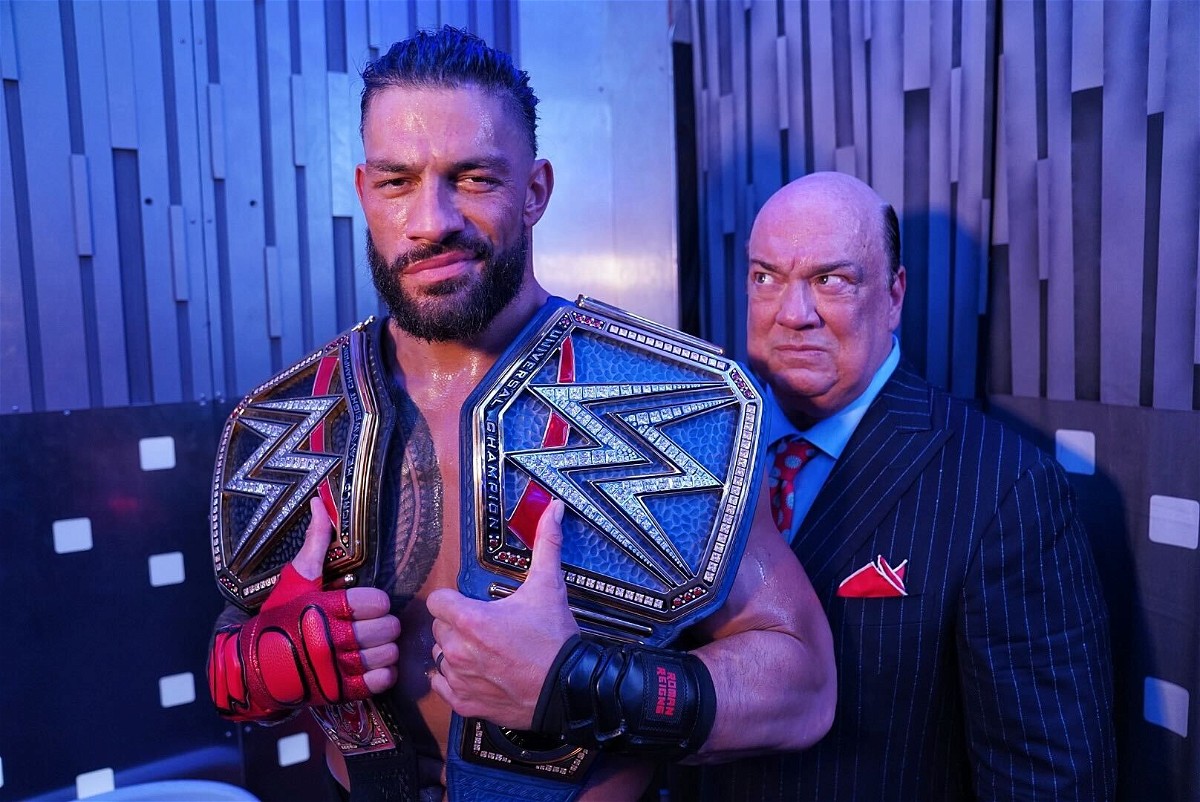 5. Lack of opportunities for other WWE wrestlers

Every WWE superstar wants to win as many titles as they can. But if the company decides to unify all the titles there will be very few hours of the fight.

It is difficult for even some of the famous superstars to get a title match. If the company unifies all the titles it will mean even fewer opportunities for everyone.

4. It could result in Roman Reigns headlining all events

In most of the PPV events, the fans want to see title matches. If there are less number of titles there will be fewer main event title defenses to watch.

The thrill of getting to see a new champion or seeing a superstar defend his or her title in the ring will become less in number. This can also affect the viewer’s count of the company.

There are fans who think that AEW also has only one title, so why can’t WWE do that. Firstly AEW only has one show called Dynamite.

It showcases all the best fighters on the roster weekly. Besides that their roster is smaller and there are very few prominent stars. If WWE follows their footstep it will leave a lot of superstars on the roster very unhappy.

2. Tarnishing the history of the WWE Championship gold

Throughout the history of WWE, various titles have been introduced. There are legends who have made by winning these titles. Besides that, the titles hold a special space in the hearts of the fans and the fighters as well. If they decide to unify all the titles into one, it means that the current and future superstars might never win the title of their dreams.

1. It will hit big on the morale of other Superstars

There are a lot of emerging talents on the WWE roster. Besides that, there are also veteran superstars on their roster. If everyone sees a lack of opportunity and a lack of on-stage exposure they might look into new projects to make a name for themselves. This can deeply hamper the image of the company.

The titles in WWE are historic and emotional bonds for the superstars as well as the fans. If they decide to unify all the titles against all odds it could backfire very badly. The ratings, viewers, fans, and even the number of superstars will take a huge hit.