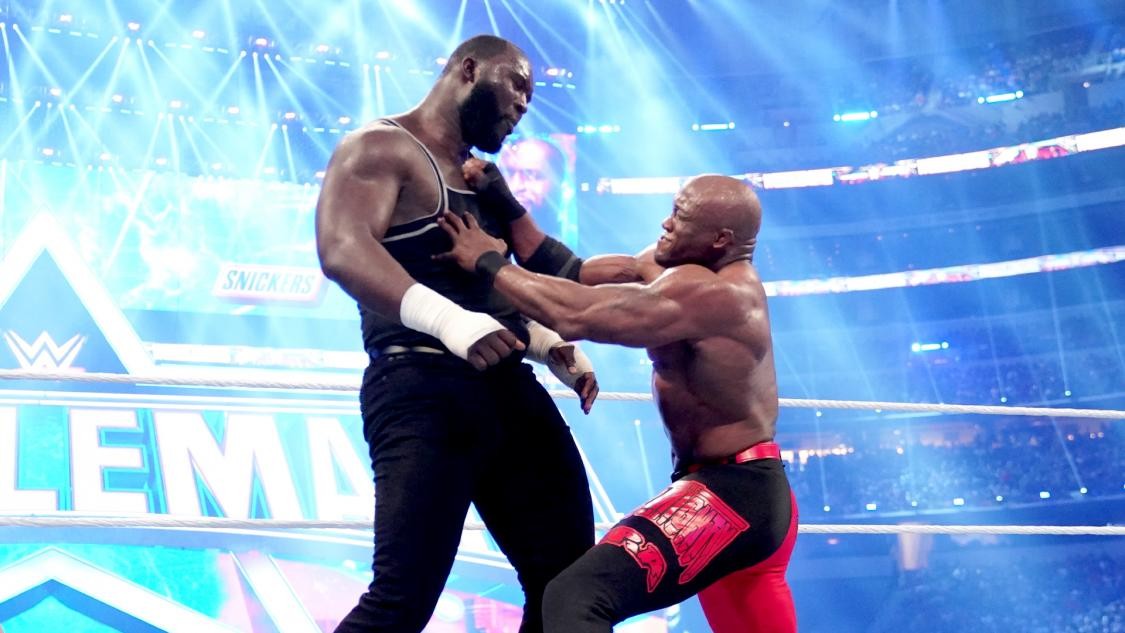 The “Showcase of the Immortals” has just wrapped up. As good as night 2 of WrestleMania was, it had its lows too. WrestleMania this year had featured two celebrity matches and a title unification match for the first time in its history.

The match between AJ Styles and Edge did not live up to the hype of the dream match that people wanted to see. Following his loss at last year’s ‘Mania, Edge won the match after AJ Styles was distracted by the presence of Damian Priest at the ringside.

It was a smart idea to form a new alliance, but the match itself wasn’t the technical classic fans expected. Nevertheless, if the feud continues, we expect another compelling match from them. Edge’s group should continue to grow.

2. The main event was underwhelming

The match between Roman Reigns and Brock Lesnar did what it had to do as it went on for 12 minutes. The “Tribal Chief” hit Lesnar with a spear and became the Undisputed WWE Universal and World Heavyweight Champion.

The Tribal Chief @WWERomanReigns has finally defeated @BrockLesnar on The Grandest Stage of Them All to become the Undisputed WWE Universal Champion.@HeymanHustle pic.twitter.com/9iR1O0ngc3

Despite being dubbed the biggest match in WrestleMania history, the match did not feel that monumental. Their match was one of their better ones, but hopefully it ended their saga.

3. New Day vs Sheamus and Holland added as a filler

The match didn’t really do anything for Ridge Holland or Butch and it will be interesting see what plans WWE have for them after this.

As Omos walked into his match against Bobby Lashley, he looked unstoppable. Even though he’d never been pinned or submitted, he faced a two-time world champion and the only opponent who could match him in strength. Despite being dominated for a few minutes, the All Mighty eventually overcame the colossus and defeated him with his Spear.

Despite making the most sense, this result does not help Omos. The company showed it isn’t quite ready to commit to him on that level, but he had a chance to be protected like few others have been at WWE.

5. Too many fillers for a WrestleMania show

WrestleMania 38 was a big 2-night event. WWE had overloaded the show with far too many video packages being aired regarding feuds and rewinds from day 1 which obviously acted as fillers. Rather than focusing on wrestling, WWE gave fans many rewinds that really didn’t have much of a legitimate purpose.