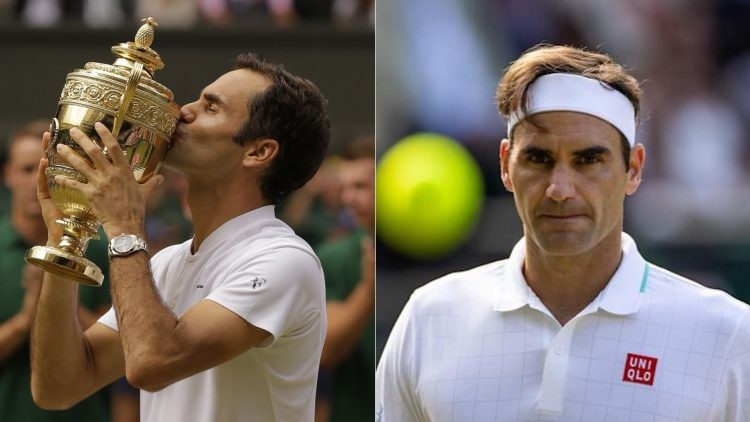 Roger Federer, the man, the myth, the legend has finally turned 41 and yet his opponents won’t be able to tick him off the competition when he eventually makes a comeback to the tennis court.

The Swiss Maestro has probably been one of the most influential figures in the modern era of tennis alongside Rafael Nadal and Novak Djokovic.

Federer in his prime years was an absolute beast and he dominated matches irrespective of the opponent he face.

For more than 30 years, Federer has dominated his sport and even though he is nearing his retirement and has been on a long hiatus from the sport there are a lot of records set by him that are almost impossible to be broken by anyone in the near future as well. Let us have a look at some of those records.

No.1 rank in the ATP rankings for consecutive weeks

Roger Federer holds a mammoth record of being on top of the ATP rankings for a total of 237 consecutive weeks. He was the number 1 player from February 2004 to August 2008 for more than four years in total.

Roger Federer’s name has also been inscribed in the Guinness book of world records for the same.

In the period between 2005 to 2007, Federer played around 10 grand slam finals in a consecutive manner. This feat is probably one of the most difficult feats to be achieved by Roger. This record would be almost impossible for any player to defeat in the modern era of tennis.

Roger Federer is the oldest player to be No.1

Roger Federer is official the oldest player in the history of the ATP ranking list to reach World no.1. He achieved this feat when he was 36 years and 320 days old which is the world record of the oldest player to be the best in the world.

Even though currently Roger Federer has not won the highest amount of Grand Slam titles, he still holds the record for the most wins in Grand Slam tournaments. He has won a total of 369 grand slam matches.

Won the most ATP Final matches

Roger Federer holds the record of winning the highest amount of ATP final matches. He has won a total of 59 single matches in the ATP tour finals.