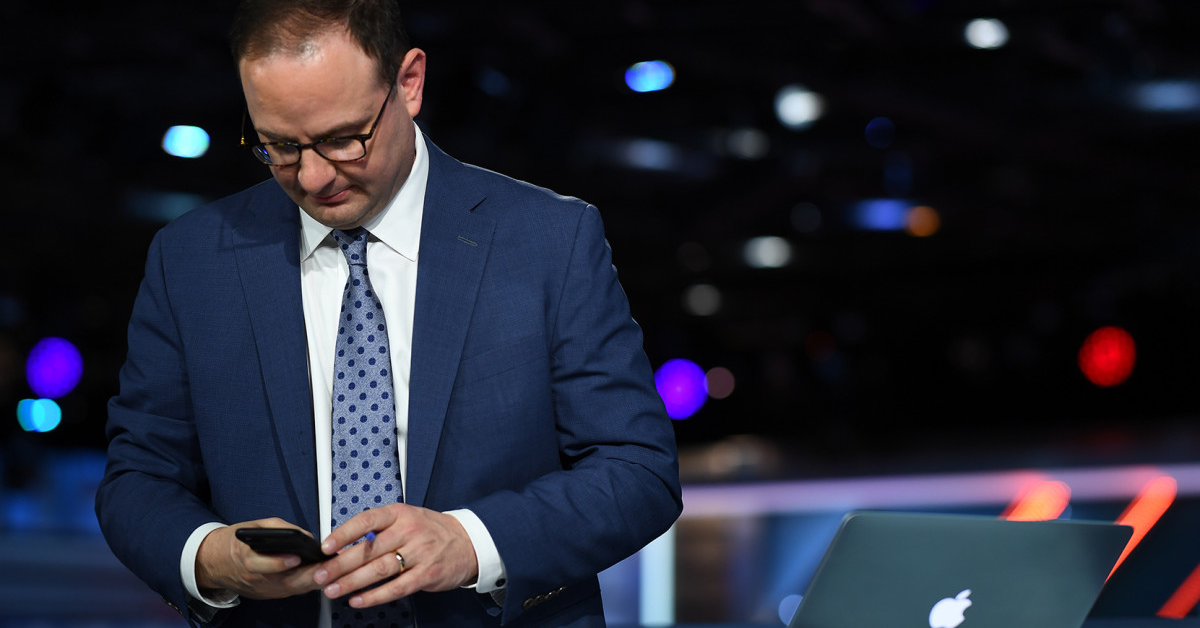 According to Adrian Wojnarowski, 40-50 players have expressed concern over entering the Orlando ‘Bubble’. There has been hesitancy among players because of the restrictions imposed. The NBA and the National Basketball Players Association are close to a deal that would allow players to stay home. The players wouldn’t get payed but they won’t be penalized either.

Portland Trailblazers were the only team to vote against the 22 team format. Damian Lillard made it clear that he didn’t want to play if Trailblazers don’t have a ‘true opportunity’ to win the championship. In an interview with Ernie Johnson, Carmelo Anthony expressed his concerns over NBA’s return.

“As fas as actually playing and going back down into Orlando, I’m still up in the air a little bit because I really don’t, we don’t have all the details. We don’t know a lot of information, so until we have that, it’s hard to just commit to that 100 percent.”

On the other hand, there’s a whole bunch of players who wanted to play but were not invited. Coaches are threatening lawsuits if they are not allowed to play. One among those players is Atlanta Hawks’ Trae Young.

As Atlanta Hawks were not invited to play in Orlando it officially marked an end to Vince Carter’s career.

Also Read: “I don’t plan on returning at all”- Kevin Durant rules himself out for the season

Possibility of mass defection outside of top contenders in NBA playoffs

Travelling, drug testing, living in a bubble for 2 months straight, and the lack of information about the bubble are some of the major concerns for players at the moment. No one would risk travelling to Orlando just to get blown out by Bucks in the first round of playoffs. What’s more, if the top players in a team refuse to come back it further decreases the incentive for other players in the team to return.

In an interview with Rachel Nicholes, Brian Windhorst points out that it’s unfair to dock player’s pay for not returning. “While everybody could understand that this is a stressful situation and this time is going to be hard. And I’m gonna tell you NBA’s plan is not gonna work because you can’t dock player’s pay who don’t want to come in when there’s gonna be other players who are not coming into the bubble because their teams aren’t involved. They are gonna get their full pay even if they have health concerns”. He added “I don’t envy anybody in the NBA who has to solve these problems. I recognize it’s very hard but I am also gonna say it’s a mess and it’s probably going to get more complicated”

NBPA president Chris Paul has been in talks with NBA about health concerns and players’ reluctance to return. They have been working tirelessly to come to a conclusion.

“Luka Not in His Best Shape”- Trainer Clarifies His Statement 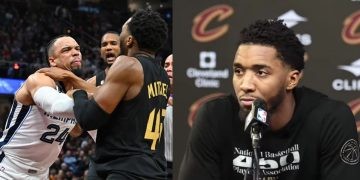 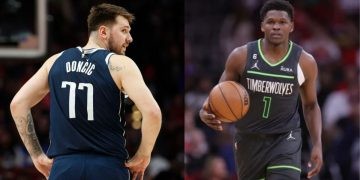