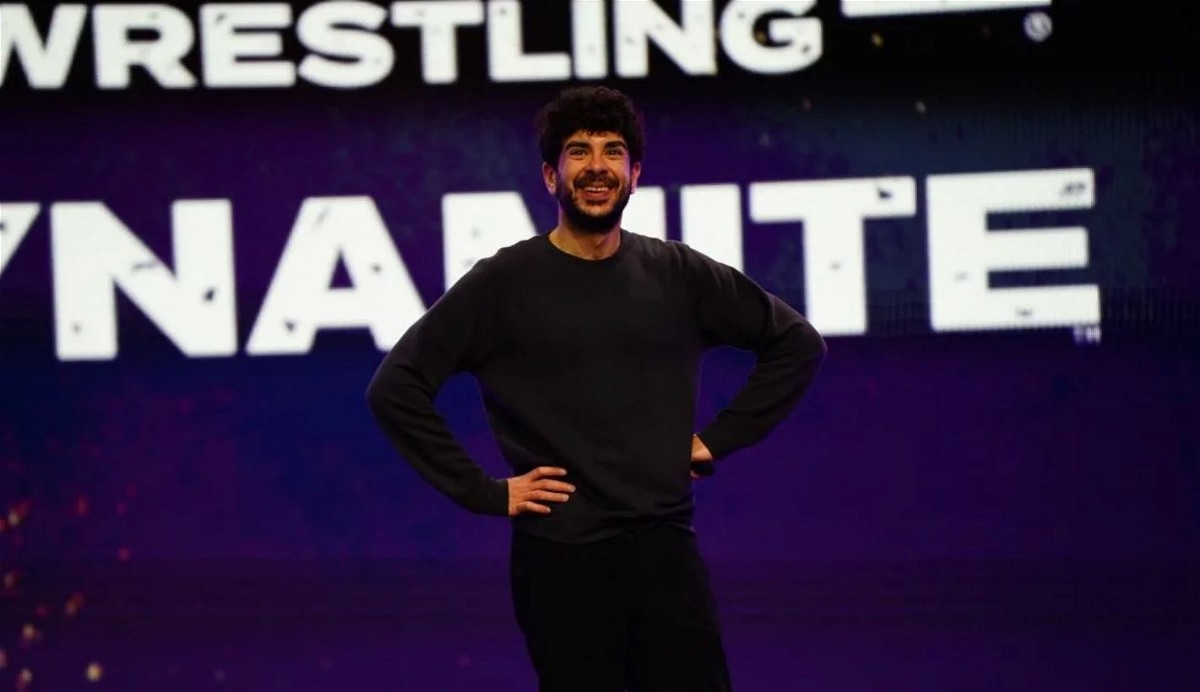 Tony Khan has been a busy man lately. He bought Ring of Honor a few weeks ago. He put on a fantastic show with the ROH Supercard of Honor during WrestleMania 38 weekend, which ended with the shocking debut of Samoa Joe. And now, he’s blown the Forbidden Door wide open. AEW Dynamite & AEW Rampage will now be available on NJPW World, as the promotion looks to break into the foreign market.

Let’s just say tonight’s #AEWRampage is one you really don’t want to miss. We repeat: Do not miss #AEWRampage on @tntdrama at 10/9c‼️ pic.twitter.com/0mOfZInKnY

Before TK bought ROH, it was rumored that AEW had closed a deal with WarnerMedia to stream their product on HBO Max. This would’ve been huge for the company. HBO Max has a 4.8 million subscriber base, which would’ve proven vital to the company’s growth online.

Moreover, it would’ve put them on similar level to WWE in terms of streaming competition. Instead, Khan opted to purchase the veteran independent promotion Ring of Honor in a historic deal much like WWE’s acquisition of WCW back in the day; albeit with much less ill will, we must add.

NJPW fans might be able to catch tomorrow’s episode of AEW Rampage thanks to this new deal!

It looks like Tony Khan has opted to play the long game with streaming. The man’s going to take the international route there, too. Earlier today, NJPW World announced that it had signed a deal with All Elite Wrestling to air AEW Rampage & Dynamite.

This technically gets TK’s product on a streaming service as well, which is a victory he seemed to celebrate.

This also means that NJPW fans might be able to catch AEW Rampage as soon as tomorrow; though no official date for the deal’s enforcement has been announced yet. The partner promotions are also working on a live Japanese broadcast for those shows. Now that their relationship has deepened to this extent, it’s only a matter of time before we finally get that AEW-NJPW Supercard. Don’t let us down, Tony!