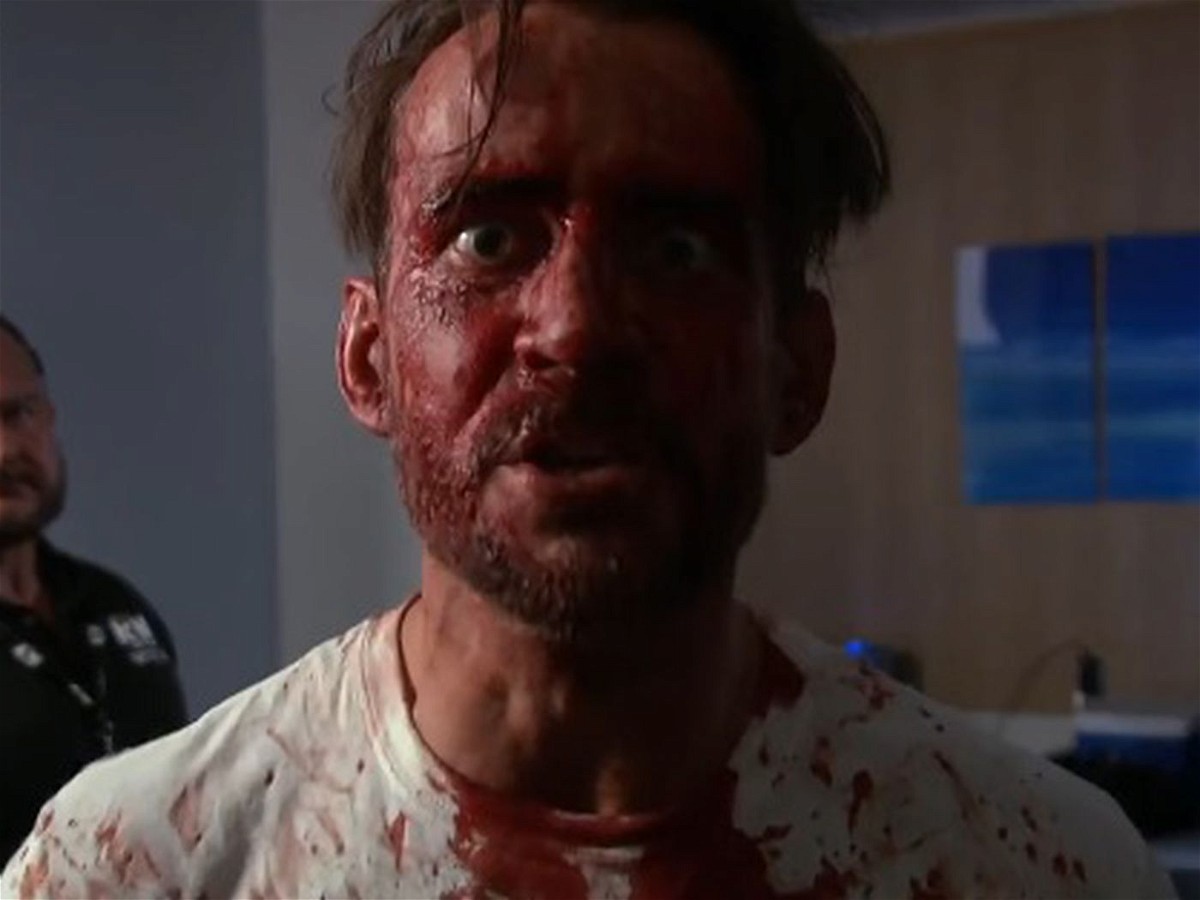 CM Punk is officially pissed, and MJF won’t like what’s going through his head right now. The Second City Saint had been living his best life since joining All Elite Wrestling in August 2021. With every match, Punk has proved that he isn’t just The Best in the World; he’s also learning how to get better. But all that self-improvement and wholesomeness is put on hold for Revolution; March 6th, CM Punk is out for MJF’s blood.

TONIGHT on #AEWRampage LIVE @ 10pm ET/9pm on @tntdrama, we’ll have EXCLUSIVE footage + comments from @cmpunk captured moments after @The_MJF’s vicious attack at #AEWDynamite, before they collide in a Dog Collar Match at #AEWRevolution in 48 hours on Sunday on PPV/@BleacherReport! pic.twitter.com/WRDErhBl5S

Phil Brooks has been re-discovering his love for professional wrestling since joining AEW. He has put on consistently good matches against the likes of Lee Moriarty, Daniel Garcia & Darby Allin.

His Bret Hart-inspired match-up with Wardlow was the perfect way to build up Mr. Mayhem’s unstoppable momentum, while maintaining Punk’s win-loss record. CM Punk has been giving back to professional wrestling since he returned; but when it comes to MJF, he’s going to take everything that the young Long Islander has to offer him, and then some.

Maxwell Jacob Friedman is the Best Heel in Professional Wrestling; period. The man isn’t afraid to go after anything; you, your family, your friends, your illnesses, he will use everything in his quest to hurt you as much as possible. CM Punk and MJF is a dream feud for the fans- and the wrestlers themselves. MJF has been open about him idolizing Punk throughout his youth, and Punk has expressed his disdain for Friedman’s dirty tactics since this rivalry began over 2 months ago. Last week’s segment on AEW Dynamite was pivotal to this story, as it gave us MJF’s origin story and a moment of genuine sympathy for Long Island’s Finest. But we all knew that was just a front.

MJF has spilled CM Punk’s blood; and he might not be happy he did that

In what was the most uncomfortable watch on AEW programming since Chris Jericho vs Nick Gage, MJF busted his childhood idol wide open and proceeded to deliver the best CM Punk promo; on CM Punk himself. This appears to have been the last straw for the latter. In his most fiery address since joining the promotion, CM Punk took the time to remind his fans- including MJF- just who the F he is.

” On March 6th [#AEWRevolution], I will become a monster to fight the monsters of the world… Because I am @cmpunk… And I’m better than you.”

Tune in NOW to #AEWRampage on TNT! pic.twitter.com/DBhwTRL5yY

The passion he displayed here is reminiscent of his career-defining run as the Straight Edge Saviour of the Masses. It reminds us of the Punk that fought The Undertaker at ‘Mania 29, the Punk that made a returning Dwayne Johnson eat his words, the Punk that dropped the Pipe Bomb all those years ago. Phil Brooks is no longer interest in helping MJF. All he wants to do his beat him to a bloody pulp. And if we’re being honest, we can’t wait to see how MJF screws over Punk yet again.