All Elite Wrestling’s St. Patrick’s Day Smash Edition of Wednesday Night Dynamite was a raging success. The show was stacked to the top with big storyline moments, stellar matches, and a huge title change; thank god for that last one, by the way (click here to know why). Oh, and one more thing; The Hardy Boyz made their AEW in-ring debut in their first televised match as a team since 2019!

The last time Jeff & Matt Hardy were on national television as a tag team was in April 2019. 2 nights after WrestleMania 35, The Hardy Boyz became the SmackDown Tag Team Champions after defeating The Usos in a great match.

They became the first team in WWE history to hold the World, Raw & SmackDown Tag Team Championships. Things were looking great for them. And then 20 days later, Jeff was out with an injury courtesy of Lars Sullivan and suddenly, The Hardy Boyz were nowhere to be found.

WWE split them apart because they still viewed Jeff as the value name. Matt would eventually leave the company in 2020 and sign with All Elite Wrestling. Since Jeff’s release from WWE in December 2021, the wrestling world has been itching for a Hardy Boyz re-union in an AEW ring. And last week, it finally happened.

Matt & Jeff took on Private Party in a Great Match-Up

Isaiah Kassidy & Mark Quen spent over a year perfecting their craft under the tutelage of one of the best tag team wrestlers in the world.

So it’s no surprise that when Matt Hardy collided with the former members of his Family Office alongside his brother, it was pure magic.

Both team put in a great show here, especially The Hardy Boyz who have faced injury woes for the past few years of their careers. Jeff sealed the deal with a beautiful Swanton Bomb that took us back to their Team Xtreme days.

#TheHardys with their first win in #AEW on this historic night in San Antonio! Watch #AEWDynamite: #StPatricksDaySlam LIVE on TBS right now! pic.twitter.com/C363XOx0Bg

Matt Hardy’s messy situation with his former allies isn’t over just yet. After the match, the Andrade Family Office came out to jump The Hardy Boyz but they were chased off by Sting & Darby Allin. All this looks to be building to a massive multi-man tag team match at Double or Nothing in May 2022. We just have one request; make it a Stadium Stampede Match. Book it, Tony!

It looks like the #AFO have met their match in @Sting, @DarbyAllin and #TheHardys! Watch #AEWDynamite: #StPatricksDaySlam LIVE on TBS right now! pic.twitter.com/UlenkYB5sw 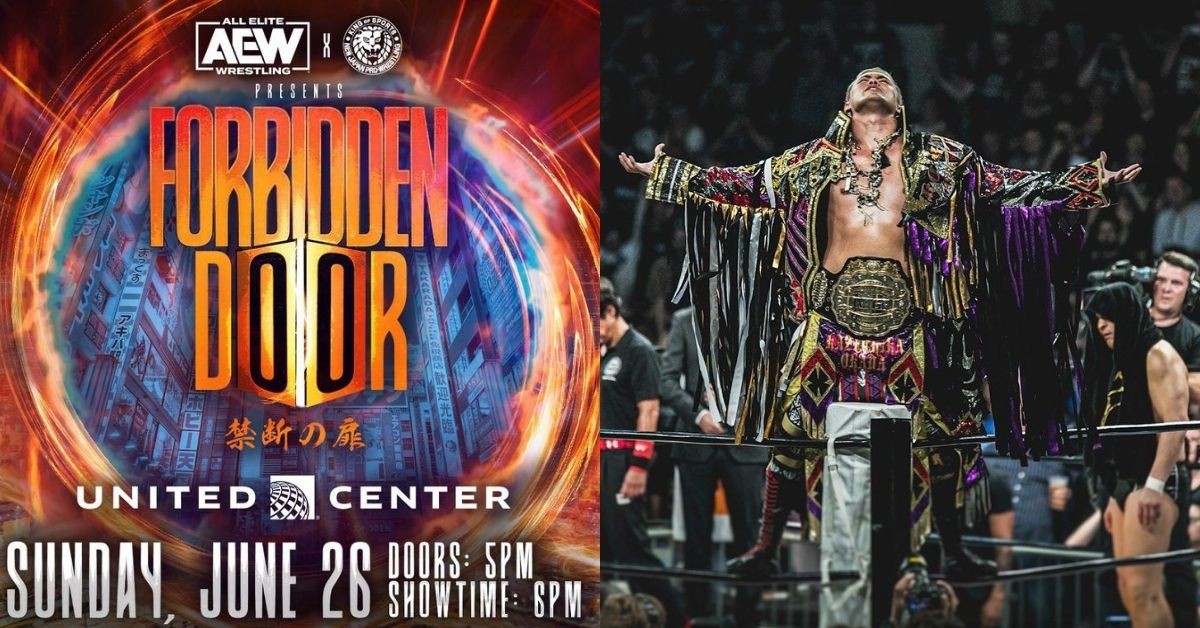