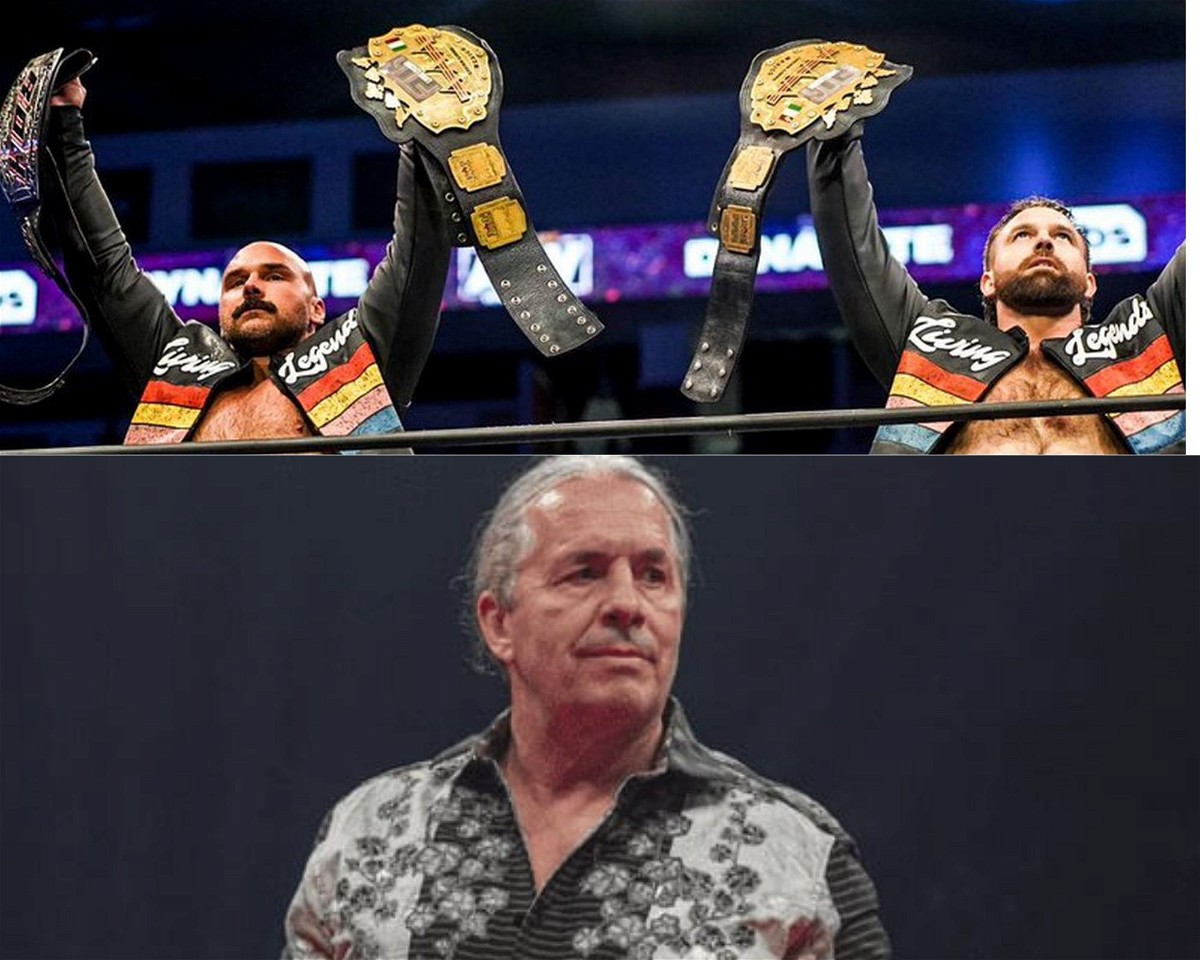 WWE Hall of Famer Bret “The Hitman” Hart will reportedly be the manager of the ROH World Tag Team Champions and AAA World Tag Team Champions, FTR. He will accompany the double tag champs at an indie event hosted by Big Time Wrestling at Webster, Massachusetts. FTR had been asking for this for months. Finally, it has come to fruition. The show will take place in June 2022.

My role model. My mentor. The greatest I’ve ever seen do this. Without Bret, there is no FTR, no Revival, no Scott Dawson, no Dax Harwood. I am what I am, because he was what he was.

“Good on you both for standing up for yourselves.” pic.twitter.com/fP2AGtvG5t

Wrestling Observer Newsletter has reported that believe The Hitman has discreetly signed a deal with WWE. It will not allow him to appear in other promotions and render Hart unable to manage FTR in All Elite Wrestling (AEW). There were also reports that Bret Hart will eventually stop making public appearances by the end of this year. It explains why the WWE legend will represent FTR at an indie event.

AEW teased the possibility of Bret Hart appearing on TV. But it stopped after reports claimed that he signed with WWE. Cash Wheeler and Dax Harwood are big fans of the 64-year-old wrestler and had discussed doing something with the Canadian legend.

Bret Hart to manage FTR at an indie event

The Hitman will be managing FTR at an indie event in Webster, Massachusetts, hosted by Big Time Wrestling.. FTR had been teasing a new manager after getting rid of Tully Blanchard. The Hitman had the honor to introduce the AEW World Championship on TV in 2019.

FTR will FINALLY get their chance to be managed by Bret Hart when they take on the team of Brian Pillman Jr & Brock Anderson with Arn Anderson!

It happens on Friday June 10th in Webster, Ma!

Bret hart has decided to write a book on his life after wrestling and drastically reduced the number of public appearances. His WWE contract would not allow for an appearance on TV, but he will manage FTR for one night. It is something that FTR desperately wanted to happen.