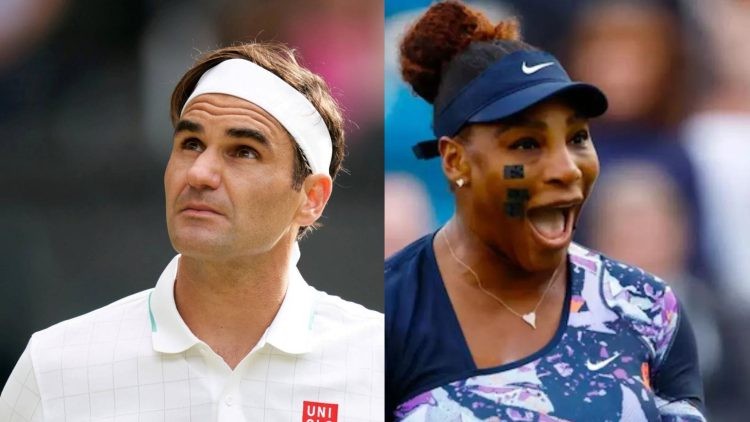 The ATP and the WTA rankings play a pivotal part in determining the participation status of a player including Serena Williams and Roger Federer in a particular tournament.

For instance, Serena Williams directly participated in the Wimbledon without playing the qualifiers since she received a wildcard entry, however, under normal circumstances, she would have to play the qualifiers.

The rankings points under the ATP and the WTA refresh after each tournament and it has been understood that both the legends of the game, Roger Federer and Serena Williams will be unranked after the current Wimbledon ends.

Roger Federer has not been in action due to an injury since he last played the Wimbledon quarterfinals in 2021 and became the oldest player to do so.

On the other hand, Serena Williams made her much-awaited comeback to tennis in the doubles category alongside Ons Jabeur in the Eastbourne International tournament. The duo had to withdraw after Ons suffered a knee injury.

She also made her singles come back to the Wimbledon. Unfortunately, she lost out on the opener round against Harmony Tan. Last year as well Serena was out of the Wimbledon in the first round itself after she slipped on the grass which led to a hamstring tear.

Why did Serena Williams and Roger Federer lose their ranks?

Both of these legends will be losing a major chunk of the ranking points that they earned from the previous edition of the Wimbledon and the duo will be dropped from the ranks on Monday.

Serena Williams and Roger Federer will be unranked in the ATP and WTA Rankings for the first time since September 1997.

Both Serena and Federer started their professional tennis journey in 1997. Serena earned her first rank by defeating Mary Pierce and Monica Seles who were ranked 7 and 4 respectively. Roger earned his first points in 1997 after playing the Sattelite Circuit in Switzerland when he was just 16 years old.

Why Is Kyrie Irving Called Uncle Drew? – How Did He Get the Nickname?