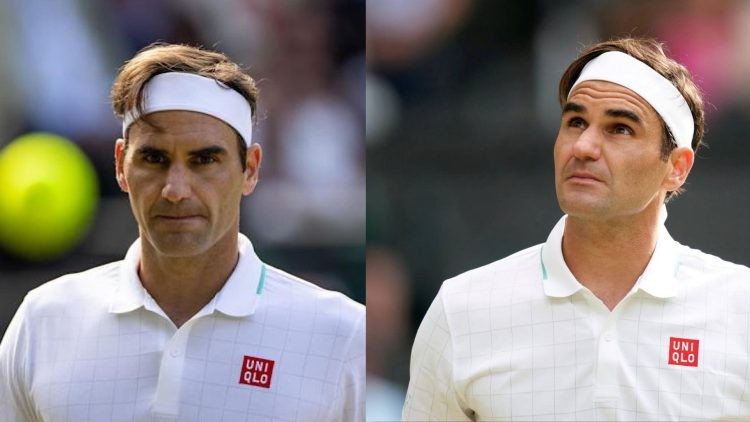 Roger Federer is one of the greats of tennis. His consistent performances have been lauded for a lot of years.

However, Federer has been suffering from a lot of injury issues lately, but that is normal taking into consideration his age and the number of years he has played tennis and competed to be the best player on the court.

It is expected that Roger Federer returns to the sports he loves by the end of the summer or the beginning of the autumn season. The last time Roger played a game was almost a year ago during the Wimbledon 2021, in this, he had to lose to Hubert Hurkacz in the quarterfinals match.

Federer only played 13 games last year and collected 9 wins and 4 losses in total. Just a few weeks after Wimbledon, the former world number 1 announced that he will be operating his knee. He had operated on his knee for the third time in a total of 18 months.

Roger Federer considers Tennis to be a place of work

While giving an interview to a Swiss Magazine he explained how his approach to tennis has changed over the course of a few years. He further stated,

“It used to be a playground for me but today it’s more of a place of work – which sounds kind of wrong, but it’s still cool because it means that I was able to turn my hobby into a job,”

“Every now and then, just for fun, I say to my family when a training session or a game is due: ‘Bye guys, I’m going to the office now!'”

Andy Murray who is considered one of the veterans also weighed in and said that even though the next generation has stepped in and they have been winning the titles, he would still love to see Roger Federer competing back again to be the best.

Stefanos Tsitsipas Supports Rafael Nadal Theory, Says Injection Made Him Play “One of the Best Games” of His Life