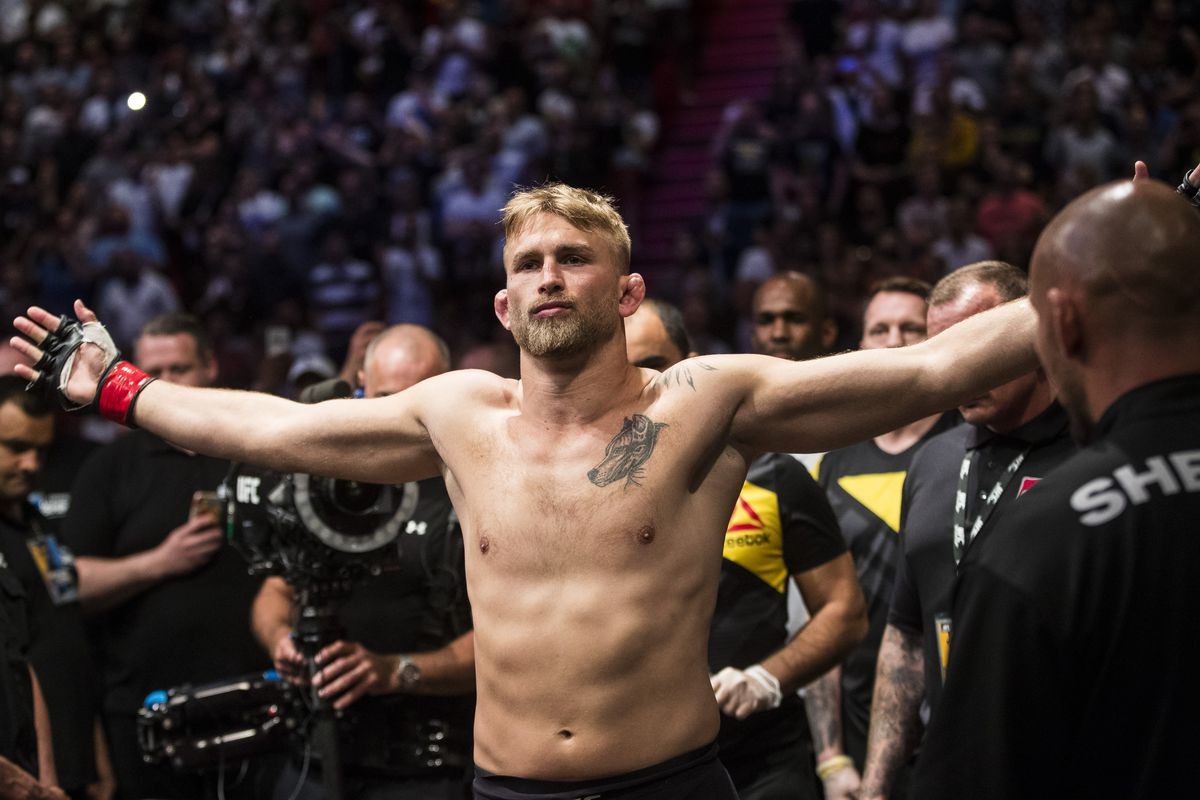 UFC legend Alexander Gustafsson and the #11 ranked contender, Nikita Krylov have agreed to fight in a light heavyweight bout at the UFC Fight Night event on July 23.

The UFC veteran, Gustaffson is currently on a 3-fight loss skid. He was scheduled to fight the surging Scottish, Paul Craig at UFC Vegas 36 last September. However, he was pulled out from the bout after he had an injury prior to the bout.

On the other hand, Krylov was seen in action most recently at the UFC London event at The O2 Arena in March. Unfortunately, Krylov suffered a first-round submission loss against the Scottish submission specialist, Paul Craig.

‘Mauler’ was also scheduled to fight Ben Rothwell at UFC Vegas 55 on May 21 in Las Vegas. But the incident took a rather sour turn after the promotion released Rothwell from the UFC. While the venue of this fight is yet to announce, it will be exciting to see Gustafsson return to action and if he can pull off a victory this time.

Alexander Gustafsson Had His Last Fight in the Heavyweight Division

The three-time division title challenger, Alexander Gustafsson was last seen in action at UFC Fight Island 3 in July 2020. The fight card was headlined by the main event between Robert Whittaker and Darren Till.

That was his debut fight in the Heavyweight division which he lost via first-round armbar submission against the former undisputed heavyweight champion, Fabricio Werdum.

Before making his heavyweight debut, Alexander Gustafsson used to compete in the light heavyweight division of the UFC. He has definitive battles under his belt against the elites like Jon Jones, Daniel Cormier, and Glover Texeira to name a few.

‘The Mauler’ debuted in the UFC back in November 2009 at UFC 105 against Jared Hamman. Gustafsson won the debut after knocking Hamman out in the first round. The Swedish fighter’s next fight was against Phil Davis at UFC 112, which he lost via submission.

But ‘The Mauler’ rebounded from his loss and built a pristine resume afterward. Gustafsson went on a six-fight winning streak to secure a title shot against Jon Jones at UFC 165. The 34-year-old put on an absolute war as he gave ‘Bones’ the toughest test of his career.

Alexander lost the title bout via unanimous decision but the fight was so legendary that it has been considered as one of the greatest fights in UFC history.

‘The Mauler’also fought Jones for the second time which he lost again, unfortunately. But his first encounter against Jon Jones was so iconic that the UFC inducted it into its Hall of Fame.

How Many 3’s Did Shaq Make in His Career?