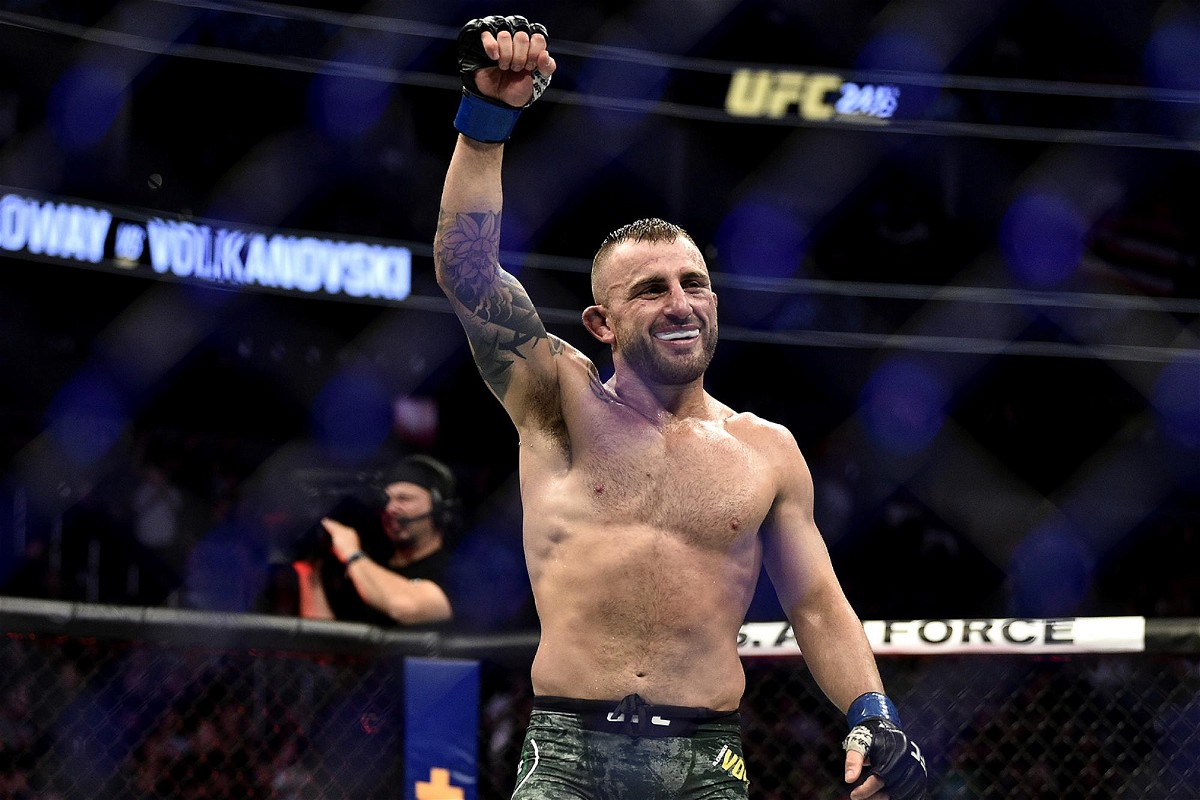 Current UFC Featherweight Champion Alexander Volkanovski also known as “The Great” is arguably one of the relentless fighters present in the UFC. The Aussie has been on a collision course in the UFC and is yet to lose a match in the organisation.

He has a perfect record in the UFC (10-0) and with his dominant performances, he has submitted his case to be recognized as one of the best pound for pound fighter in the fight business.

As the UFC 273 pay-per-view is coming closer where Alexander Volkanovski will be taking on  The Korean Zombie for the UFC Featherweight Championship, the fans can’t keep up with the excitement.

Volkanovski has used the theme song of the hit series for almost all of his fights in the UFC. He has been using the song for his fights against Jose Aldo, Chad Mendes and many more.

“The Great” has also admitted that he has been following the show for a long time. In several interviews, Volkanovski has displayed his love for the drama show.

Volkanovski last used this song when fought for the UFC Featherweight Championship against Max Holloway at UFC 245. He eventually defeated Holloway via unanimous decision to become the new champion. Check out the song below:

“Down Under” By Men At Work

As “The Great” started his reign as the UFC Featherweight Champion, he had a change of taste for his walkout song. When Volkanovski was scheduled to defend his championship against Max Hollaway at UFC 251, he chose a different song this time for his entrance.

Volkanovski had selected his nation’s famous band “Men at Work” song called the “Down Under” as his new walkout song. This was the first time he had walked out at this song. Consequently, for the second and tgird time Volkanovski beat Holloway via a split decision and Brian Ortega via decisions to defend his title.Check out the song below:

Alexander Volkanovski will be squaring off against Chang Sung Jung for the UFC Featherweight Championship at UFC 273. It would be interesting to see who will come out at the top.

Who do you think will win the fight? Let us know your picks in the comments section.