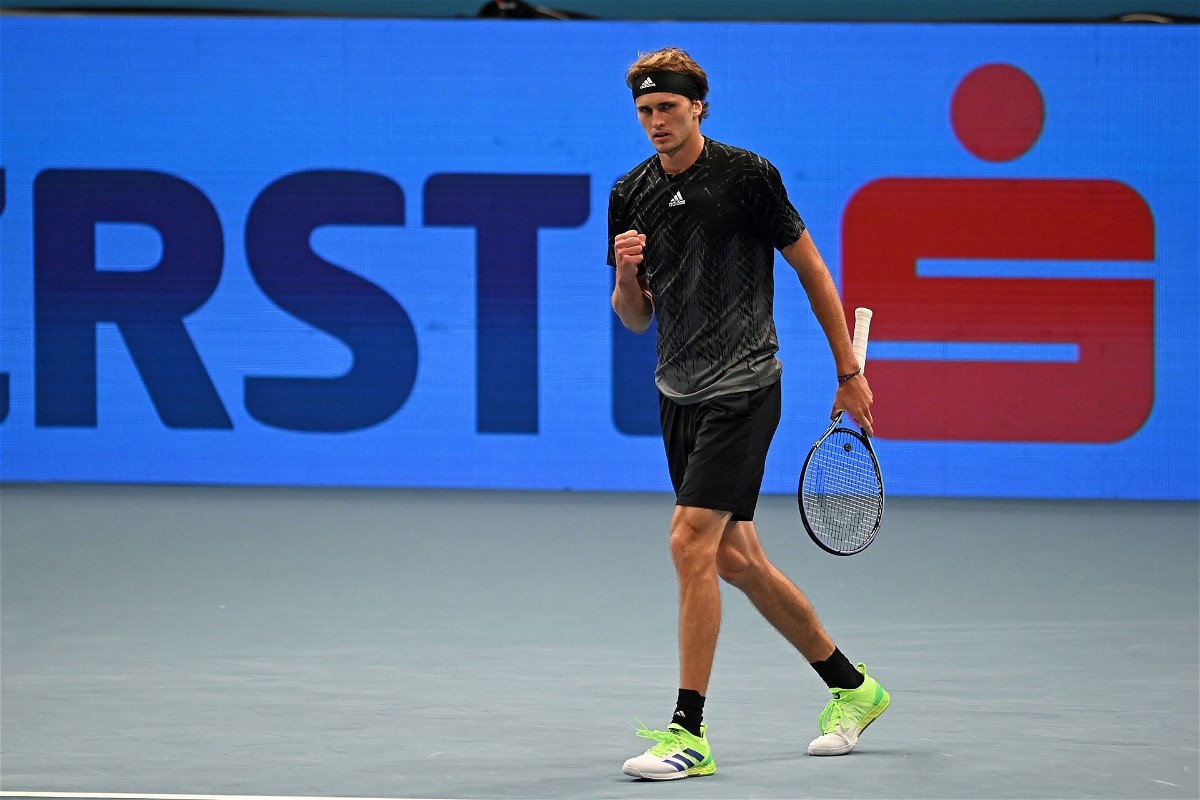 Alexander Zverev has proven why he deserves to be at the top. With another sensational performance in Vienna, there is no stopping this player. This is his 5th title of the 2021 calendar year. He also won the gold medal at the Tokyo Olympics this year.

In the finals of the Vienna Open, he faced Frances Tiafoe. Frances recently did the biggest surprises of the tournament when he eliminated Stefanos Tsitsipas, a man who was considered as the prime title contender. After his elimination, all eyes turned to Zverev, who did not disappoint the fans’ expectations.

We take a look at how the match between Alexander Zverev and Frances Tiafoe took place. Here’s everything that you need to know about the finals of the Vienna Open.

Also read: Novak Djokovic on the Verge of Making History as He Sets Himself for an Epic Comeback in Paris Next Week 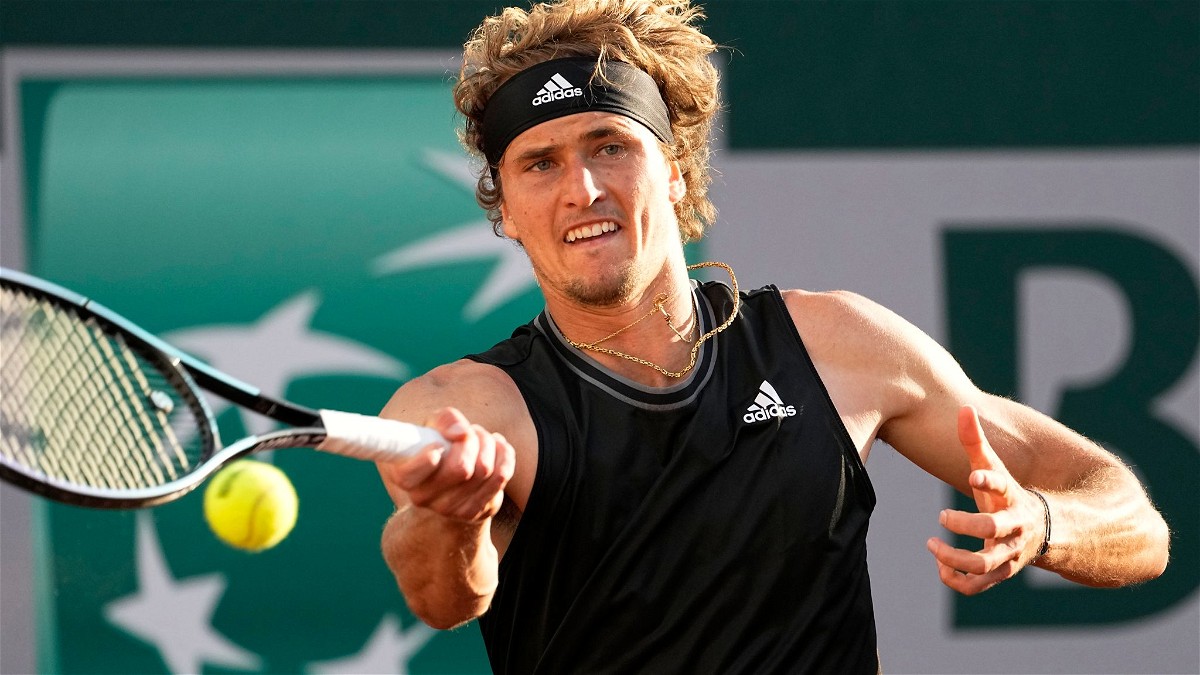 The match between the two giants started and Alexander Zverev was quick to react making a 3-1 lead early in the match. But he could not hold on for long enough as the American player tried to make a comeback. But then again Zverev made a comeback and after leading 6-5 he went on to win the first set 7-5.

The second set was a chance for the American player to make a comeback but he was not unable to make it. After making the scores level at 4-4, Alex went on to win the match and thus secure the title. After this win, he has maintained a healthy 6-2 lead in the head-to-head clashes between the two players. The only time Frances won was way back in the year 2017.

18th career title, he is now the player born in the 90s with more titles.

“The season has been unbelievable so far. I have won the biggest event of the world — the Olympics — and I have won two ATP 500 and two Masters events,” claimed the Olympic gold medalist. Speaking of Tiafoe, he says that he is excited going into the 2022 year and he will work even harder to claim his goals. “This is the best week I’ve had in my career. It’s really emotional for me,” Tiafoe said. “I can’t wait for what is going to happen in 2022, hopefully, some great things.”