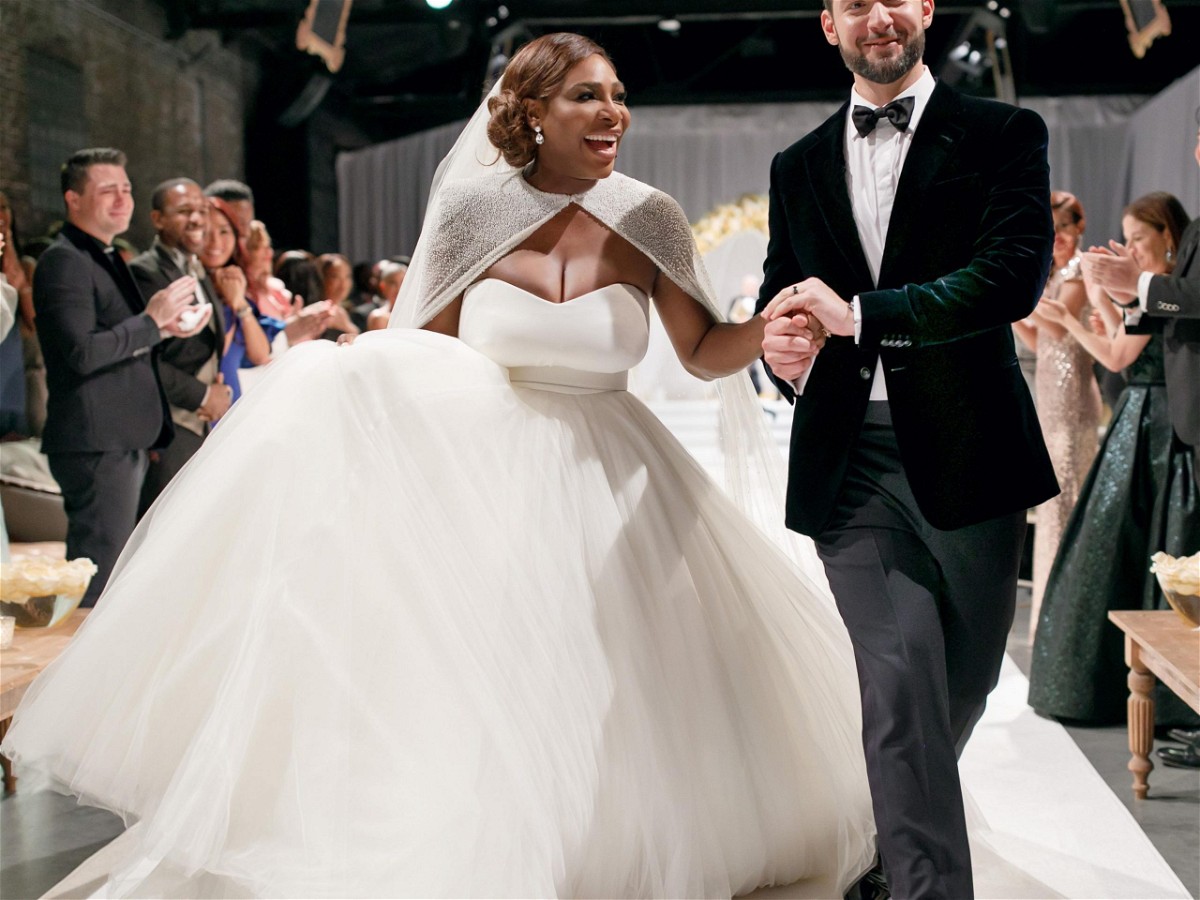 Serena Williams is one of the most popular names when it comes to tennis. The 39-year-old is the most decorated player in the sport with numerous awards and achievements. With 23 Grand Slams to her name, she is unstoppable. But the player from the United States has been in the recent limelight due to the rumors that she and her husband are going to separate from each other.

But this speculation was put to hold after her husband Alexis Ohanian posted on Instagram. Let us know what exactly happened between the couple. Here’s everything that you need to know.

Also read: Net Worth And Endorsements of Stefanos Tsitsipas: How Much Has Stefanos Earned Throughout His Tennis Career?

Serena Williams married entrepreneur Alexis Ohanian in the year 2017. Since then the couple has enjoyed some quality time together. Serena also gave birth to a daughter named Olympia Jr. But recently Serena Williams admitted that their marriage is not as easy as it seems to the fans. She said that a marriage can be bliss if only the couple knows how to work at it.

“Marriage is not bliss. But it can be if you work at it,” A dealbreaker for me in a relationship is loyalty. Well, not having it, that is.” added Serena Williams. Also, the news broke out that the couple has unfollowed each other on Instagram which clearly showed signs of tension between the couple. But a recent post from Alexis Ohanian cleared the air. With the post, it is clear that the couple is still happy together.

Alexis Ohanian is very aware that you may only know him as Serena Williams’ husband, and he’s completely OK with that. In fact, he’s “hoping to be known” as the father of their daughter, Olympia.

“I love how you don’t mind that they call you Serena Williams… pic.twitter.com/Tt5Zwsh6r4

Serena Williams on a comeback

Serena Williams has now been out from the Tennis court for a while. She was last seen featuring in Wimbledon when she suffered from an injury that eventually resulted in her withdrawal from the tournament. Since then, the star has been working on her recovery.

The star said that she is keen on getting back to work after sitting out of the court for a while now. She has assured her fans that she will try to get to the court as soon as possible to compete for her record 24th grand slam. If she wins it she will tie the record Margaret Court, another legend of the game.