by Himanga Mahanta
in UFC, WWE
0 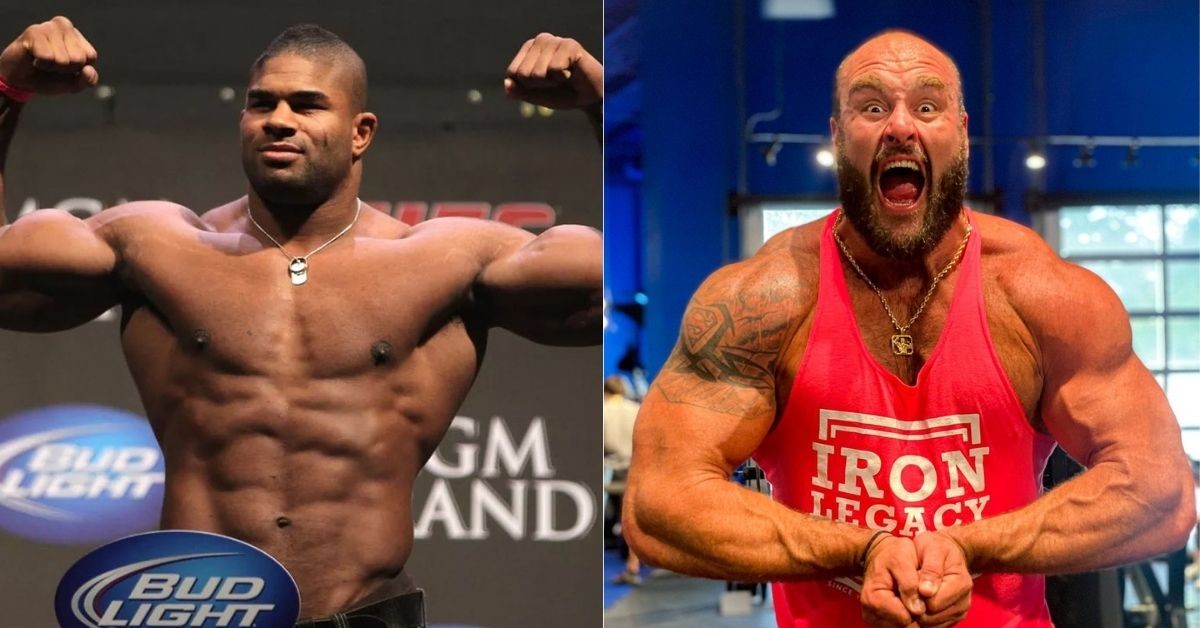 Alistair Overeem has his last match in UFC against Alexander Volkov in 2021. He has acquired a record of 47 wins, 19 draws, and 0 losses during his stint at the UFC. He is a former Strikeforce Heavyweight Champion, DREAM Heavyweight Champion, and the K-1 World Grand Prix Champion. Overeem was the only fighter in history to hold MMA and kickboxing titles at the same time.

Regarding his future in combat sports, Overeem had signed a multi-year deal with Glory, a kickboxing promotion. He was also rumored to fight Rico Verhoeven but bailed out due to an injury.

Overeem is now set to take on the professional wrestling venture for the Wrestling Entertainment Series promotion. The 42-year-old spoke to Ariel Helwani in 2021 and stated that he wasn’t a fan of the wrestling industry. Now it seems that the former UFC fighter has changed his mind and will face Adam Scherr on June 4 at the Motorsport Arena in Nottingham.

Adam Scherr left WWE in 2021, and since then, he has appeared in several promotions, like Ring of Honor. The match card for the show in Nottingham will also feature some former WWE stars, including Lina Fanene (f.k.a Nia Jax) and C.J. Perry (f.k.a Lana). There haven’t been any official details regarding Overeem’s future in pro wrestling after his match with Adam Scherr.

The 42-year-old will likely return to his kickboxing career with his multi-year deal still intact. Alistair Overeem hasn’t specified why he has turned to professional wrestling. It also isn’t clear how much he will get paid for the match. We’ll have to wait and see what follows.