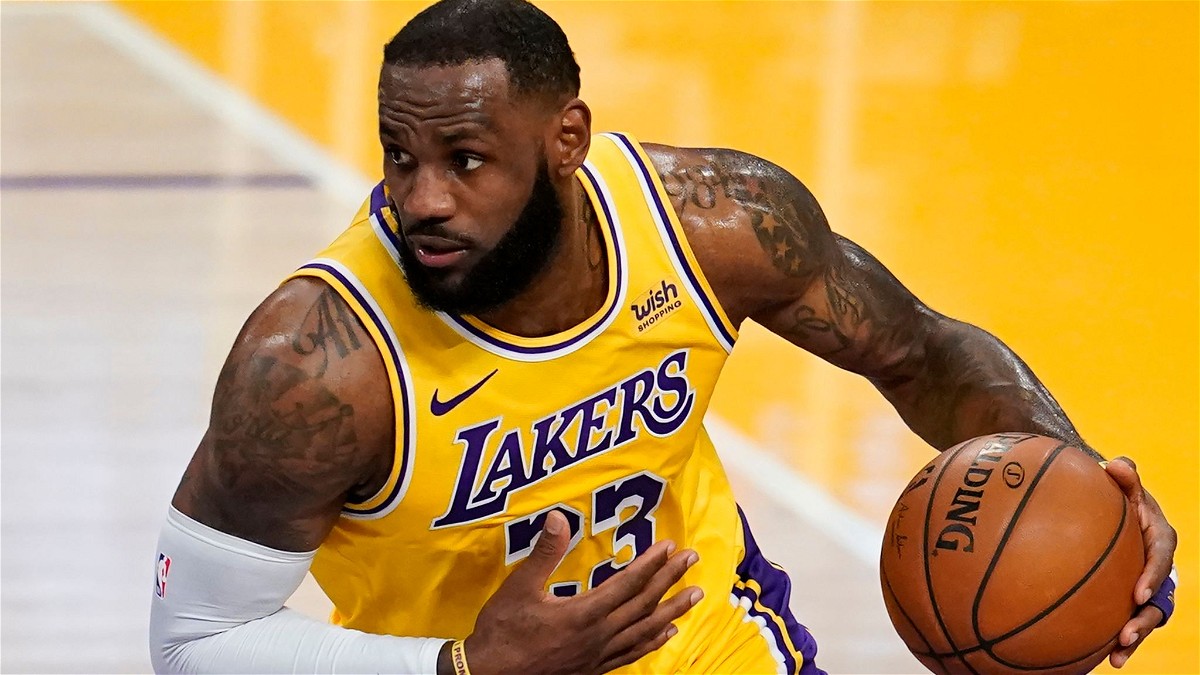 The 3 ALL NBA teams are decided every year by the league. The purpose of this is to reward players who have played a high level of basketball in the regular season. Making the first second or third All-Nba team indicates that the player is one of the best in said position. Being selected also means an increase in the maximum amount of money the player’s contract can hold. It is also an honour, or accolade in itself.

The All NBA teams for the 2021 season are as follows

This list excludes several people. Additionally, there are also people who really do deserve to be on this list. Fans control the All NBA selections. Therefore, they are likely to vote for likeable players. Not players who actually deserve it. The players mentioned below do not really deserve or need the All NBA team selection. However, this is purely opinion and subject to interpretation.

Did they deserve an All-NBA team?

Therefore, even if one accepts that these are the best point guards in the league, they have Chris Paul higher than Kyrie Irving should be. Chris joined a Phoenix Suns team that tasted blood in the bubble after winning 8 games in a row. Other young guards like Donovan Mitchell or Devin Booker deserve the honour if not Kyrie. However, the 35-year-old veteran point guard was selected at the end of the day 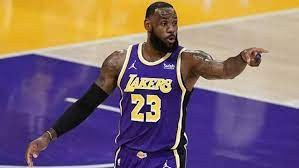 Lebron James has made the All-NBA second team as well. The king has made 17 straight All-NBA teams in his lengthy career. However, this season has been a failure for Lebron as he was unable to carry the Lakers out of the first round in the west. He was also injured and played only 45 games. Lebron has lots of accolades such as MVP and finals MVP. This honour at this point in his career makes no difference to James. Jason Tatum deserves the All-NBA second team.

Lebron James and Chris Paul are generational players. However, they have not played in the regular season like so many young stars who played big but lost games. These young athletes need to be rewarded for their efforts. Championships are the only reward veterans like Cp3 and the king are truly hungry for.