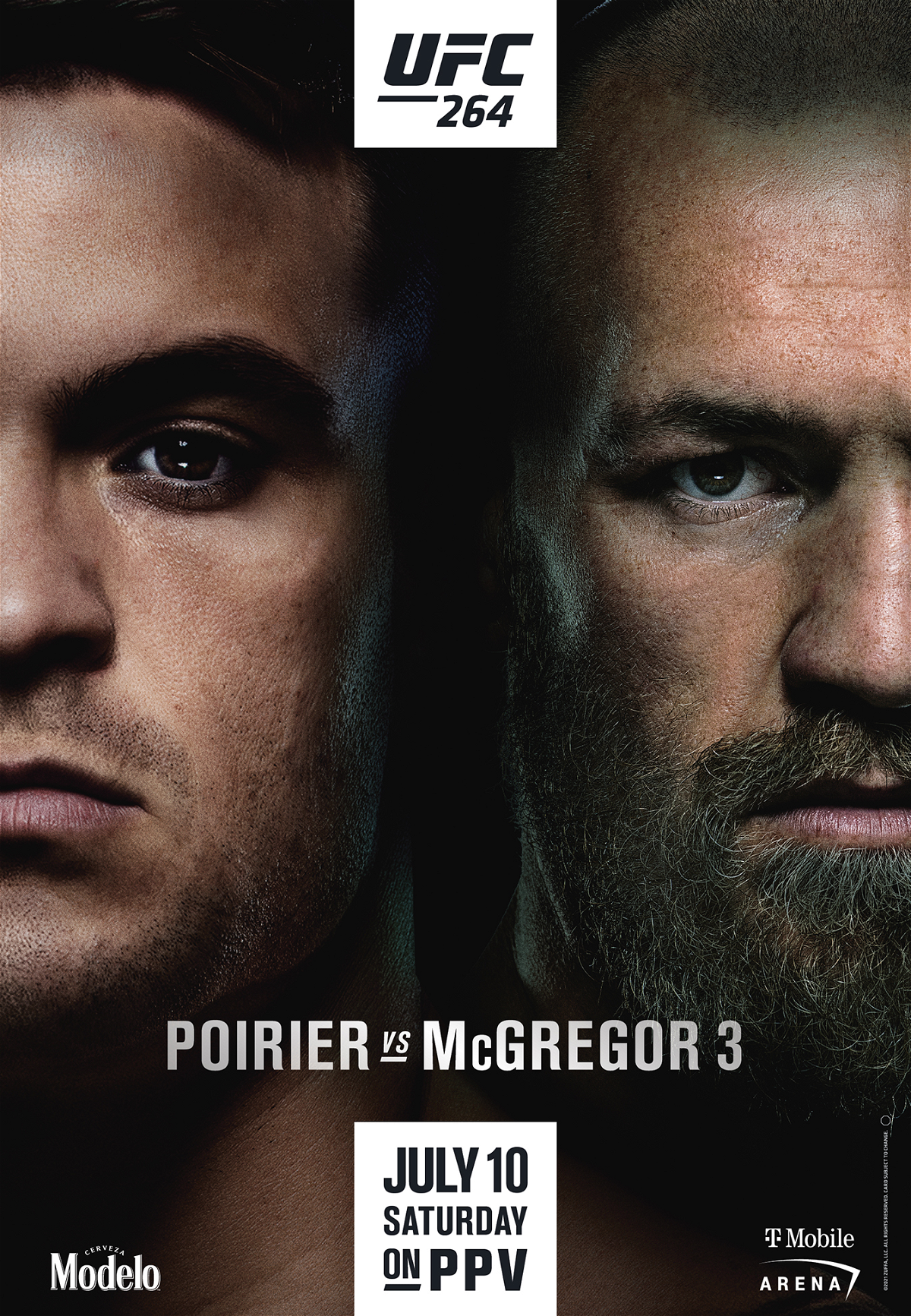 If Conor McGregor loses to Dustin Poirier again then his star power in the fight business will take a serious hit. McGregor has had only one win since his return to UFC. he lost to Khabib Nurmagomedov at UFC 229 in the biggest fight in UFC history and he lost to Dustin Poirier in a much-anticipated rematch.

It’s safe to say that this is a Do or Die match for the Notorious One. On the other hand. Dustin Poirier has a lot to lose in the trilogy fight against Conor McGregor. Poirier could have fought for the vacant UFC lightweight title had he not accepted the trilogy against McGregor. If he wins then he would still go on to fight Charles Oliveira for the title. But, if he loses Dustin Poirier will have to wait for a long time to earn another opportunity to become the undisputed lightweight champion.

Read More: Kamaru Usman is open to defend the welterweight title against McGregor

Besides that, fans will also call Poirier’s win over McGregor in the rematch a sheer stroke of luck. McGregor was certainly focused on a potential fight with Manny Pacquiao and as per him, it had a huge impact on his game plan against Poirier in the rematch.

Well, the fans are eagerly waiting to find out who will come out victorious at UFC 264. And the poster for the trilogy will certainly hype up the fight even more. UFC recently released the poster for UFC 264, which is scheduled to take place on July 10.

Who do you get in the trilogy? Will Conor McGregor bounce back from his first-ever KO loss? Or Will Dustin Poirier sealed the trilogy with another victory?

UFC Vegas 27 Fight Purse: How Much Rob Font Earned For His Dominant Win Over Cody Garbrandt?