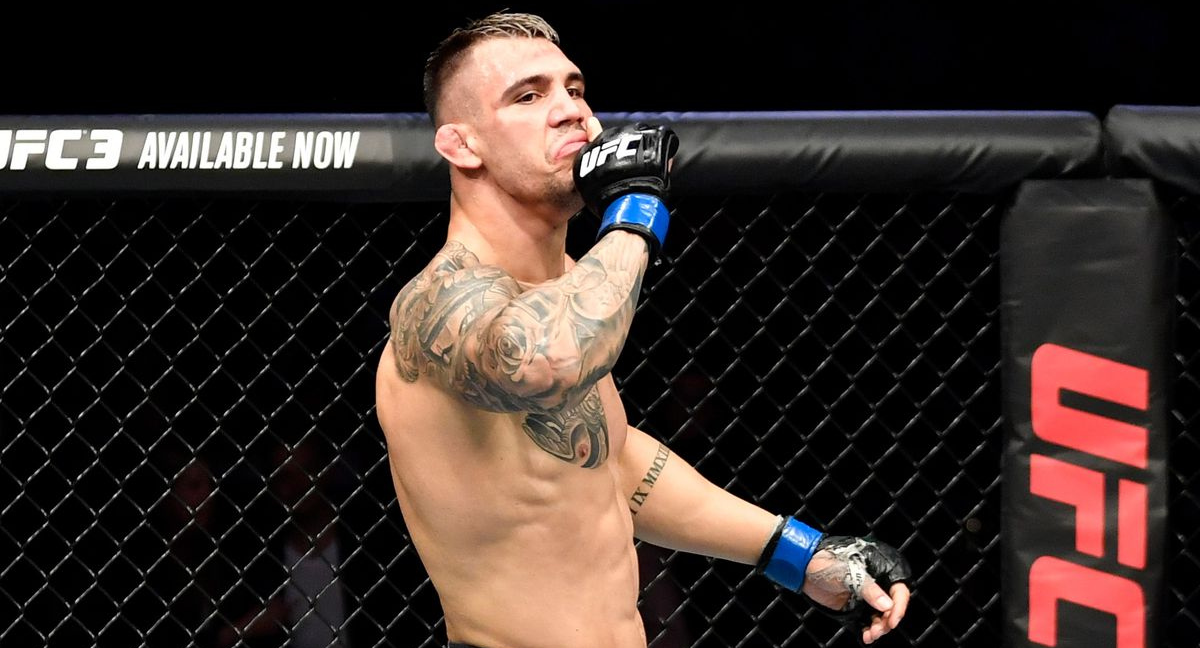 Aleksandar Rakic is a 30-year-old mixed martial artist who competes in UFC’s Light-heavyweight division. Rakic is currently the number 3 ranked fighter in his weight class.

Aleksandar Rakic was born and raised in Vienna, Austria on February 6th, 1992. Born into a Serbian family, he used to play football as a kid. However, his aggression and temper led to him getting expelled from the team. After this, he decided to pick up the gloves and started training for combat sports. With that being said, let’s look at his MMA record, net worth, and also more.

Aleksandar Rakic started to train in combat sports at the age of 13 and went on to make his MMA debut at the age of 19. His debut fight didn’t go as planned as he ended up suffering a first-round submission loss to Christian Radke.

4️⃣2️⃣ seconds is all @Rakic_UFC needed 🚀

However, after suffering his first career defeat, Rakic was able to regroup and go on a 12-fight winning streak. He also made his UFC debut in the process against Francimar Barroso in September 2017. In five years of being at the UFC, he has established himself as one of the best in his division. So far in his MMA career, the Serbian holds an overall record of 14-2 and is 6-1 in his UFC career.

Aleksandar Rakic is currently gearing up to take on former UFC Light-heavyweight champion Jan Blachowicz on May 14th. If he manages to get past the Polish fighter, he will certainly be next in line to get a title shot.

Net Worth and Sponsorships of Aleksandar Rakic

Although Aleksandar Rakic is one of the most prominent names in the UFC Light-heavyweight division, he hasn’t obtained the “star” status yet. His net worth stands at about $1-3 million as of now.

According to The Sports Daily, Rakic has earned roughly $421,500 in his UFC career so far. Apart from earning via fights, the Serbian also makes a good chunk of money from various brand endorsements. He has multiple sponsorships and deals with brands like Phantom Athletics, Berglowe, and Nocco.