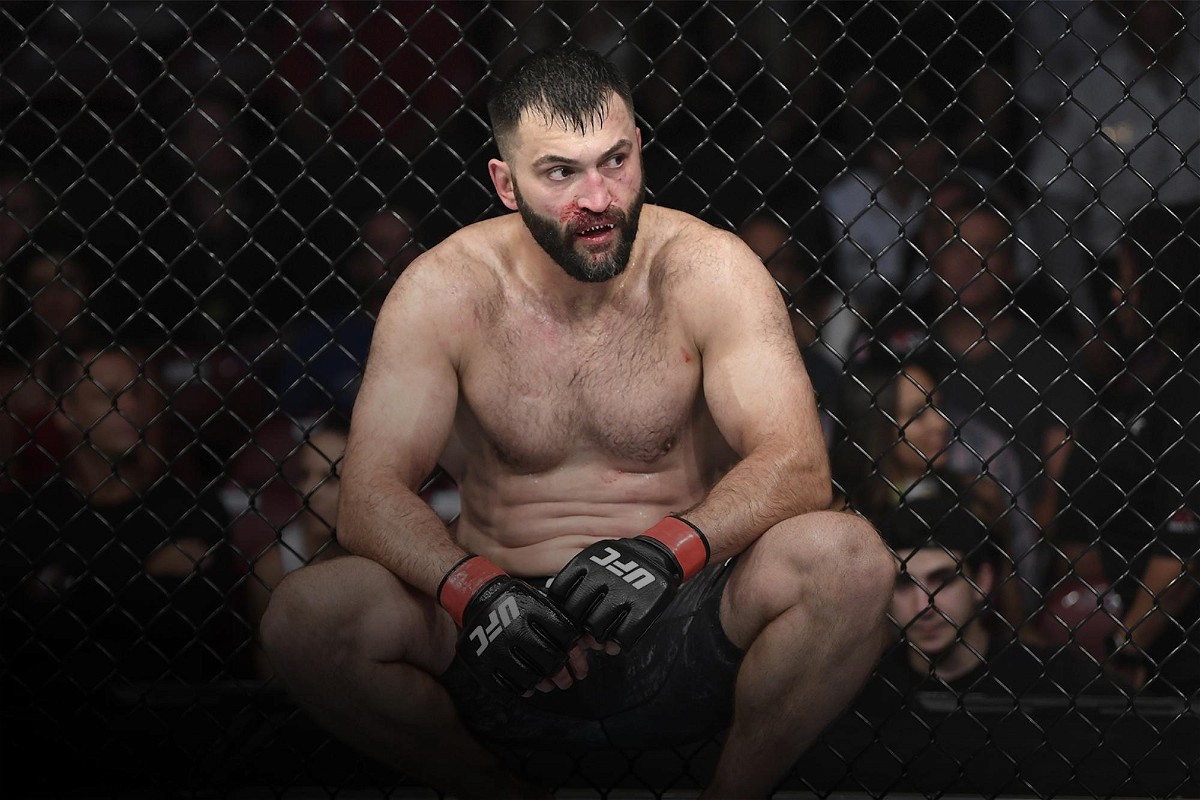 This weekend UFC Fight Night: Ladd vs Dumont will be taking place at the UFC Apex in Las Vegas, Nevada. In the co-main event, UFC have placed a massive Heavyweight fight, where the former UFC Heavyweight champion Andrei Arlovski will be taking on rising prospect Carlos Felipe.

Arlovski is a Belarusian- American professional fighter. He has been competing in Mixed Martial Arts for the past 2 decades. He currently competes in the Heavyweight division for the Ultimate Fighting Championship (UFC). In the past Arlovski has also competed for many promotions like Strikeforce, WSOF, Affliction, EliteXC, ONE FC and M-1 Challenge.

Andrei Arlovski has a stellar experience of more than fifty fights in his career. The veteran holds a distinguished record of 31 wins and 20 losses in his professional MMA career. In the year 2000, Arlovski made his Ultimate Fighting Championship debut at UFC 28, he defeated Aaron Brink via submission.

In 2004, a motorcycle accident injury suffered by then UFC Heavyweight Champion Frank Mir led to the creation of an interim heavyweight title. It was decided that the two top heavyweight contenders would meet to declare the interim champion at UFC 51, Arlovski faced former heavyweight champion, Tim Sylvia.

In the fight, Arlovski eventually connected with an overhand right and dropped Sylvia. On the ground, Arlovski followed up with an Achilles lock that forced Sylvia to tap out at 47 seconds of the first round, making Arlovski the new UFC Interim Heavyweight Champion. On 12 August 2005, the UFC announced that Arlovski will be the undisputed heavyweight champion, as Frank Mir had not fully rehabilitated from his motorcycle accident.

Andrei Arlovski’s Wife, Children and his Net Worth

Andrei Arlovski is happily married to his longtime wife, Milana Arlovskaya. He shares two sons with his lovely wife. Andrei met his wife in July 2009 in New York City. He opted to keep his relationship with Milana low-key.

On June 2, 2018, he introduced his wife to his Instagram fans for the first time. However, he has not yet revealed when he and his wife exchanged the vows. Nonetheless, the husband and wife duo share an inseparable relationship.

Andrei Arlovski has a net worth of approximately $6 million. Thanks to his incredibly long MMA career and appearance in several Hollywood movies. Most recently, Arlovski also made had an appearance in the All Elite Wrestling with some of his training partners from the American Top Team. Arlovski’s biggest payday in the UFC was his recent fight against Chase Sherman which he won via an unanimous decision. He made $356,000 that night.