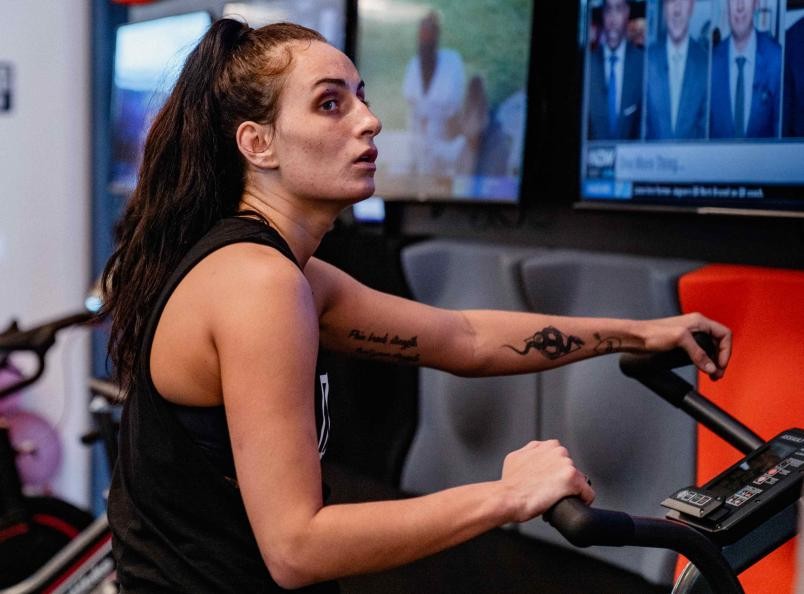 Casey O’Neill is a Mix Martial artist from Scotland. She went to Australia when she was young and now is a fighter at UFC in the Flyweight division.

The 23-year-old fighter recently won her first fight in UFC. The fight was in February of this year where she TKOed Shana Dobson. She then fought Lara Procopio at UFC Fight Night in June 2021 and submitted her to register her second win in UFC.

Casey has a fighting background as his father himself was a professional kickboxer. This encouraged her to get into the world of kickboxing very early in her life.

Everything you need to know about Casey O’Neill

O’Neill was born in Irvine, Scotland and after spending her early years there moved to Australia. After moving to Australia’s Gold Coast, at the age of 13 O’Neill got into MMA training. She fought her first amateur MMA bout at the age of 15 and got beaten by an older fighter. She then started taking her training more seriously and got five impressive amateur wins finally turning into a professional at the age of 21. 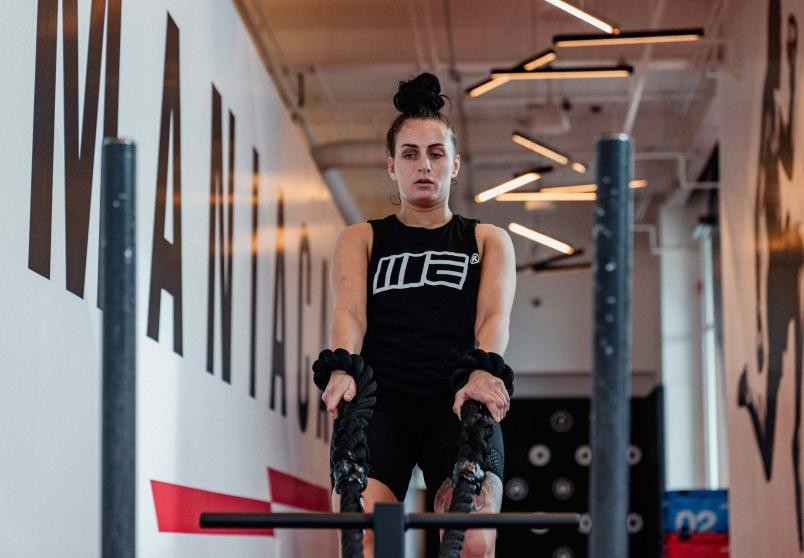 O’Neill has an Orthodox stance and has great ability in both striking and grappling. She has won most of her matches via unanimous decision which shows she has good cardio. In addition to that, she has a significant striking average of 5.56 with an impressive accuracy of 60 percent. This shows how bold and good she is on her feet. She started training Brazilian jiu-jitsu very early in her life and has also trained Muay Thai for two years. Consequently, O’Neill tries to dominate the opponents inside the ring by constant takedowns and then keeping them down with a series of blows.

O’Neill can be considered as an overall fighter with enough cardio to go for longer fights. The fighter’s height is 5’6″. She currently competes in the women’s flyweight division and weighs around  125 lbs.

Casey debuted in UFC in the year 2021. Before coming to UFC, Casey fought at Eternal MMA.  However, since her debut has fought twice in UFC and won both of them. She also has an unbeaten MMA record of 7-0-0. With early finishes in both of her UFC fights, she has certainly shown potential. The Scottish fighter has 3 wins via decision 2 wins via KO, and 2 via submission to her name.

In her second UFC fight, she grabbed $28,000. Her submission win against Lara Procopio was an absolute treat to the eyes of fight fans. Making it a total of $51,500 as her earning from UFC fights.

O’Neill’s boyfriend is Ty Gwerder who is also a professional MMA fighter. Gwerder currently fights in the Bellator MMA promotion in the Middleweight division.

Gwerder has a professional record of 5-3. Gwerder is also a trainer in Omalza Fitness in Las Vegas. The couple spends a lot of time training with each other and they also share their pictures on Instagram.