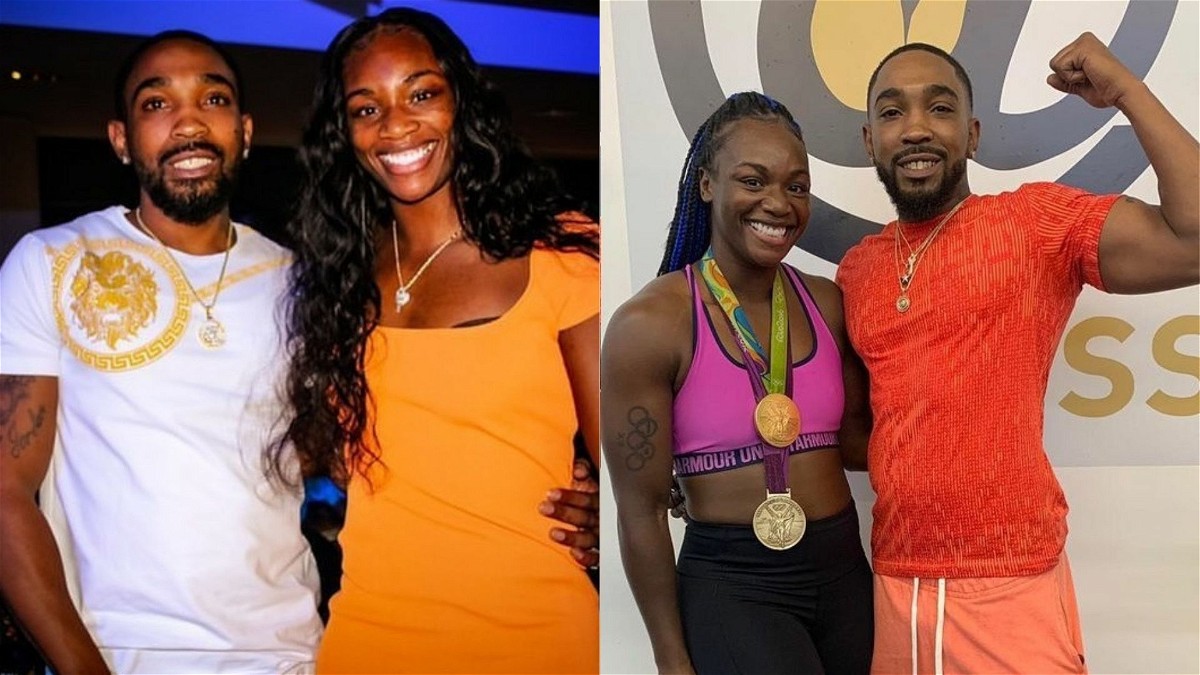 Claressa Shields is undoubtedly one of the best female boxers to have ever stepped inside the boxing ring. In a short period, the 26-year-old boxer has held multiple world titles in three different weight classes and has also won the Olympic gold medal twice in 2012 and 2016 respectively.

Moreover, T-Rex is currently the undisputed light middleweight champion of the world with an undefeated professional boxing record of 11-0-0. Interestingly, after destroying all eleven of her opponents inside the boxing ring in one-sided fashion, Claressa has also competed in an MMA fight. She has fought twice for PFL and has a record of one win and one loss.

However, the 26-year-old champion’s fighting style and achievements are not the only things that have caught the attention of many styles but her personal life has also come under the spotlight.

Claressa Shields is not married yet but she is currently dating Tony Richardson who is a gym owner. According to a report, Richardson was born in Michigan, USA and has two siblings. The 35-year old’s mother’s name is Vickie. However, there isn’t any information available about his parents as they like to stay away from all the social media glamour. 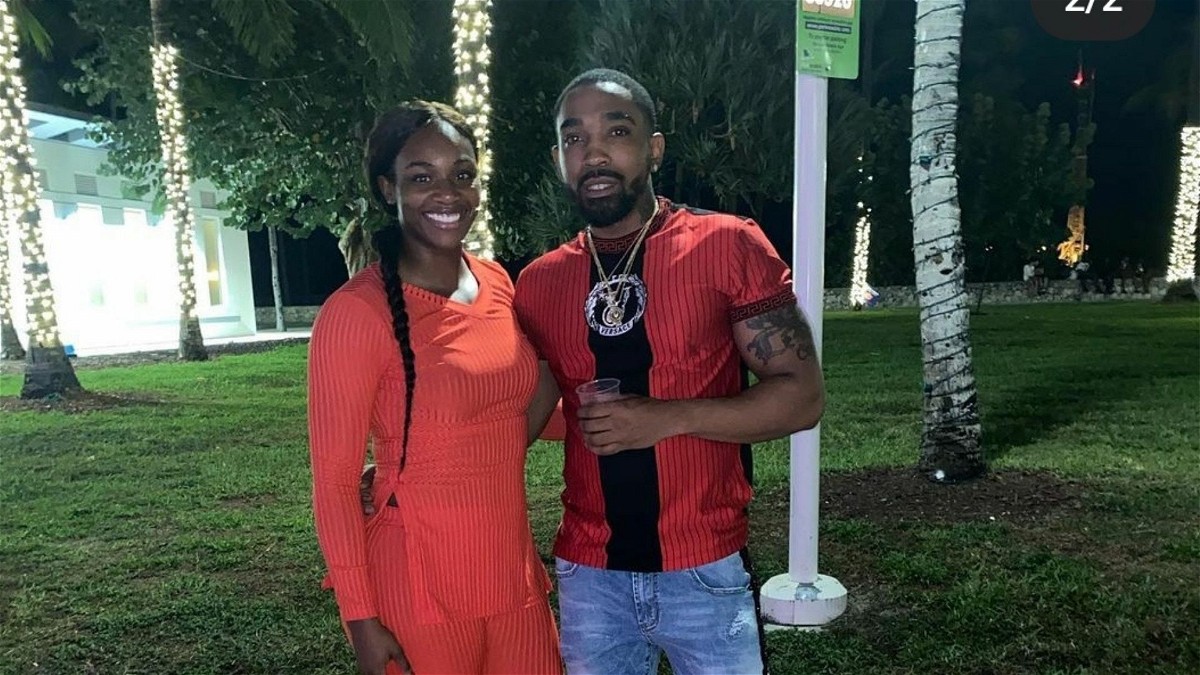 Tony completed his degree in Associate of Arts in Fashion Merchandising in 2010 from Bauder College in Atlanta, Georgia. Thereafter he put his degree to use by selling his own merchandise at AT Fitness website. Apart from selling clothes, the 35-year-old is an ISSA certified gym trainer and is also the founder of a gym called AT Fitness Gym in Mt.Morris.

He also conducts one on one personal training sessions online. Consequently, he has shared some of his clients physical transformations on social media. Claressa Shields who trains at the AT Fitness Gym is also brand ambassador.  Richardson has posted Claressa’s training clips and the couple often train together.

Speaking about their dating life, the couple have been together for over two years now. However, the 26 year old female boxer made their relationship public via Instagram post in November, 2020. Richardson has always helped Claressa train for her fights. Besides, he has never failed to show his love publicly as he constantly shares Instagram stories and posts.

T-Rex will now defend her middleweight titles against Ema Kozin this weekend in Cardiff, Wales. She is currently preparing for this fight at the AT Fitness Gym. It is needless to say that Shields has achieved a lot at the age of 26.

However, a win over an undefeated Ema Kozin would help her cement her place in the history books as one of the greatest middleweight champion in the world.