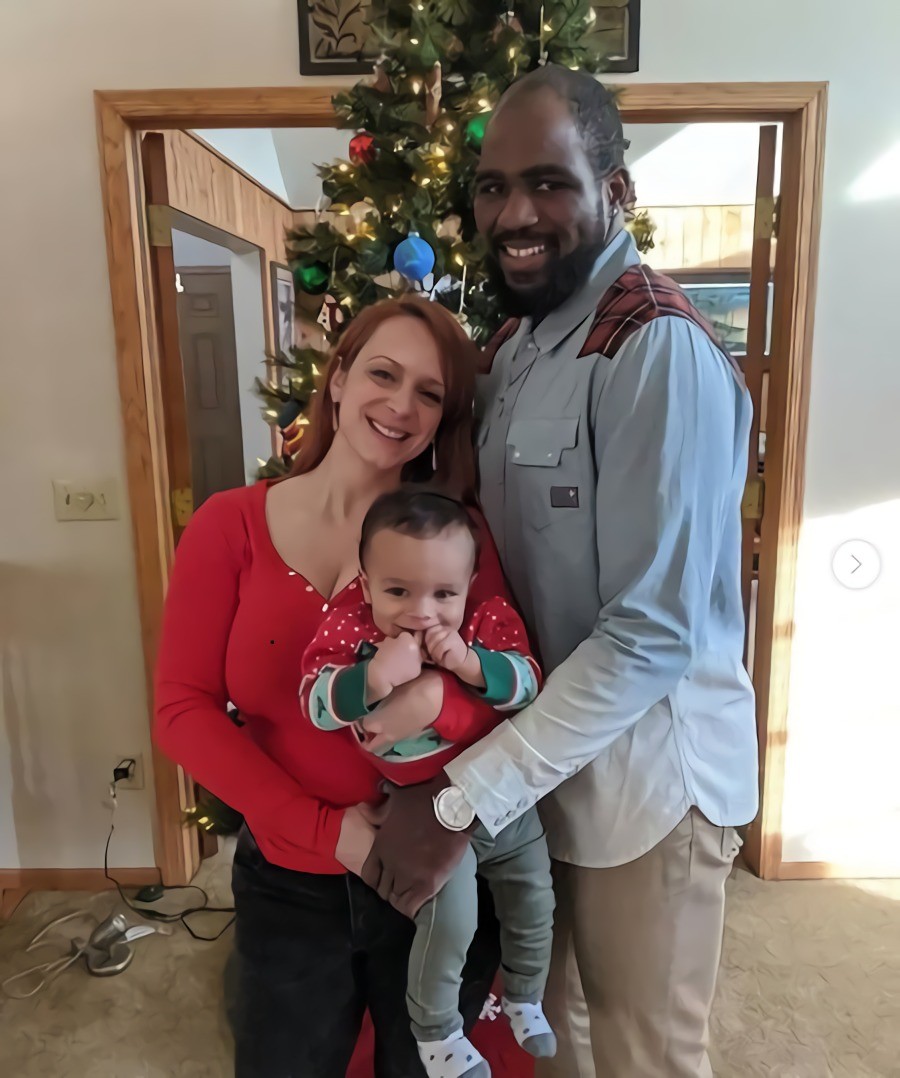 The Overtime is second in the light heavyweight division in Bellator and will aim to progress by defeating Ryan Bader. However, let us shift the topic away from Anderson’s professional career and take a look at his family life.

Jennifer D’Acquisto was born in the upper midwestern state in the United States called Wisconsin. Details regarding her parents and educational life is not available because it appears that she wants to keep her personal life away from the social media. 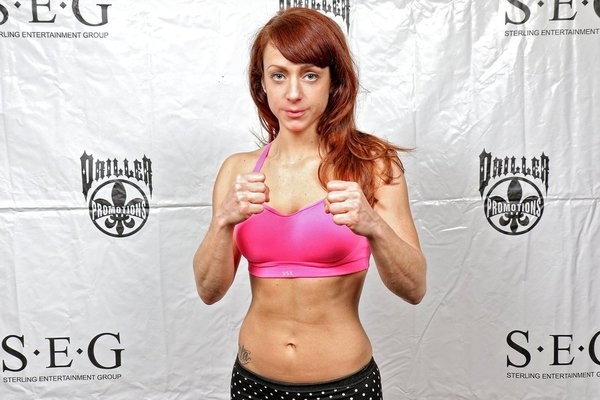 Speaking about her career, Jennifer D’Acquisto used to compete in mixed martial arts in the women’s flyweight division in 2013. However, her MMA career was not as successful and big as Corey Anderson considering she only fought five times in the octagon. Jennifer had a record of 2 wins and 5 losses in her four-year career.

Thereafter she started teaching kickboxing in different academies before starting her own kickboxing club called spitfire. Then in 2018, Jennifer launched her podcast named the First Fight. Along with her podcast, Jennifer D’Acquisto also writes articles on MMA and boxing.

In this podcast, she speaks to different fighters, trainers and people involved in the fight game about their experiences and journey. One cannot fail to notice Jennifer’s love for the fight game as she regularly posts videos and articles on her websites and social media pages.

Marriage and Kids of Corey Anderson

Corey Anderson got married to her long time best friend Jennifer D’Acquisto in 2018. Interestingly, the former UFC fighter chose one of the most romantic dates to get hitched. Owing to the fact, he walked down the aisle with Jennifer on 14th February 2018. He went on Twitter to express his happiness after his wedding. 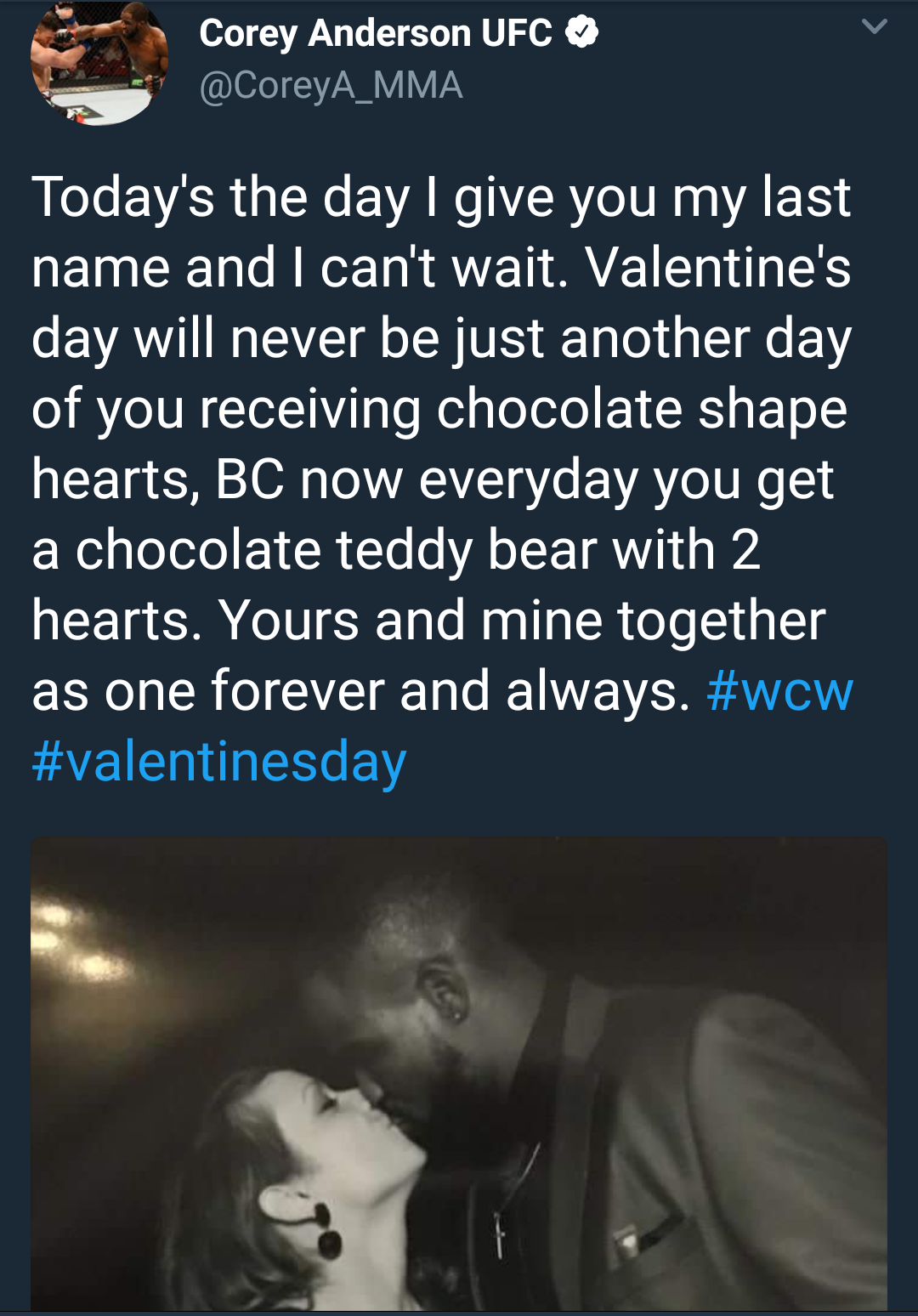 2-14-18 the best Valentine’s of my life. Married my best friend and can’t wait to see what the future holds. I love you @jennydacquisto !! #immarried #bestfriends #married #mrandmrs #Anderson pic.twitter.com/HRqQZEVqFa

A year later the couple then gave birth to Corey Jr on March 8th. Thereafter Corey Anderson and Jennifer D’Acquisto welcomed their second child on March 4, 2020. They named her Nina Rosalia Anderson. Both parents shared this good news on their Instagram pages and they frequently post pictures of their kids on social media.