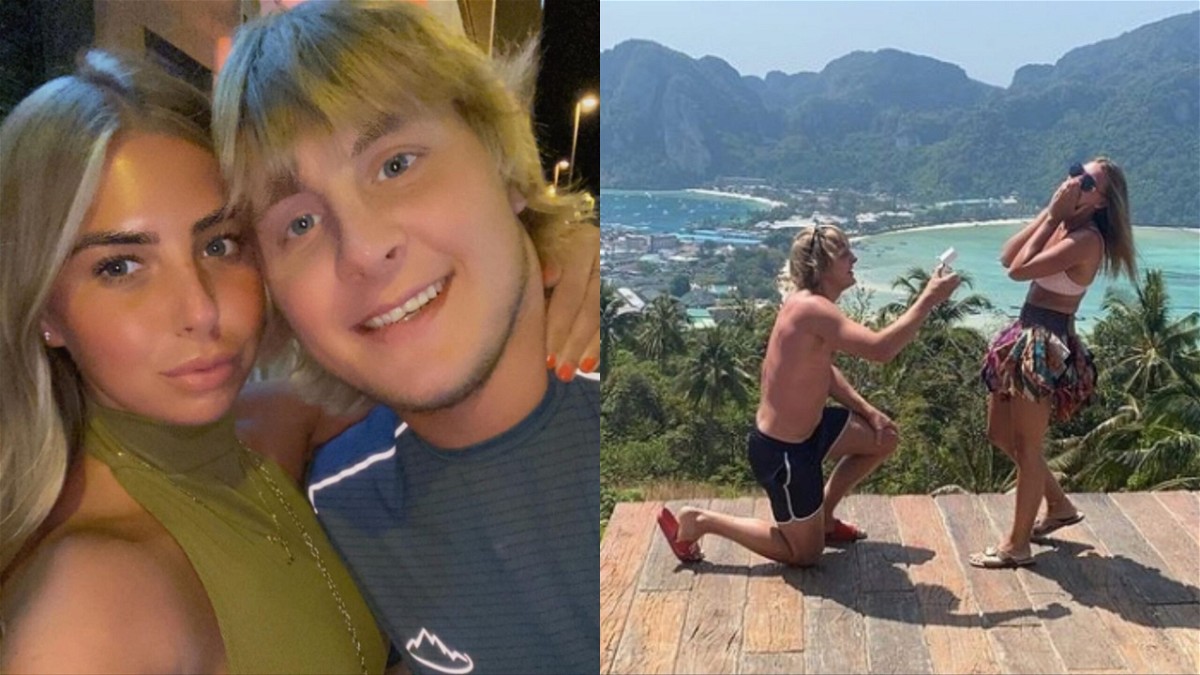 Paddy Pimblett will make his second appearance in the UFC Octagon later today at UFC Fight Night London. He will fight Rodrigo Vargas in the lightweight division. Paddy’s first foray was a resounding success as he stopped his opponent in the very first round.

The 27-year old has not looked back since. He secured a million-dollar deal with Barstool Sports in the month of his UFC debut itself. A relatively new UFC fighter usually does not get much hype. However, Pimblett has an insane among of natural charisma which has won over a lot of fans.

Paddy will be a massive favourite for today’s fight. Although Vargas is a good fighter himself, Pimblett is expected to win the contest with relative ease. According to a report, ‘The Baddy’ is a 40/1 favourite to win the fight. A strong showing in his home country will make a significant impact on his already growing star power.

The Scouser already has his eyes set on another massive superstar, Conor McGregor. Pimblett is already being positioned for big things in the UFC going forward.

This one has certified barnburner written ALL over it ????@TheUFCBaddy vs @KazulaVargasUFC

A potential showdown between the two may just be the fight to break the record set by UFC 229 which was headlined by the Irishman and the former undefeated UFC lightweight champion, Khabib Nurmagomedov.

The Liverpool native has been engaged for about 2 years now. Pimblett proposed to his longtime girlfriend Laura Gregory in 2020. During a vacation in Phi Phi Islands, Paddy went down on a knee to ask Laura’s hand for marriage.

The couple has dated for an extended period of time now. On January 3rd of this year, She posted a series of pictures that are accumulated throughout the years. They also have an adorable dog that they post pictures of Regularly. The young couple does not have children of their own as of now.

Laura is available on Instagram where is active. At the moment, there are signs of the wedding bell ringing. However, they don’t shy away from showing their love for each other publicly. Not much else is known about her at this moment. Follow this space for more information.