All You Need to Know About Rafael Nadal’s Net Worth, Career Earnings and Brand Endorsements Rafael Nadal is one of the greatest tennis players of all time. He has built up an incredible net worth in 2021 with the help of his successful tennis career and brand endorsements. Nadal has raked up an astounding net worth if $200 million. The Spaniard is one of the biggest names in tennis and can command appearance fees of more than $1 million.

Rafael Nadal is one of the best tennis players of all time. He has won countless tournaments over the years. Nadal is also known as the “king of clay” and holds a record of 82 consecutive wins on a single surface (clay).

Also Read: Novak Djokovic, Daniil Medvedev, or Rafael Nadal: The Top Players to Look Out For at the Upcoming Australian Open 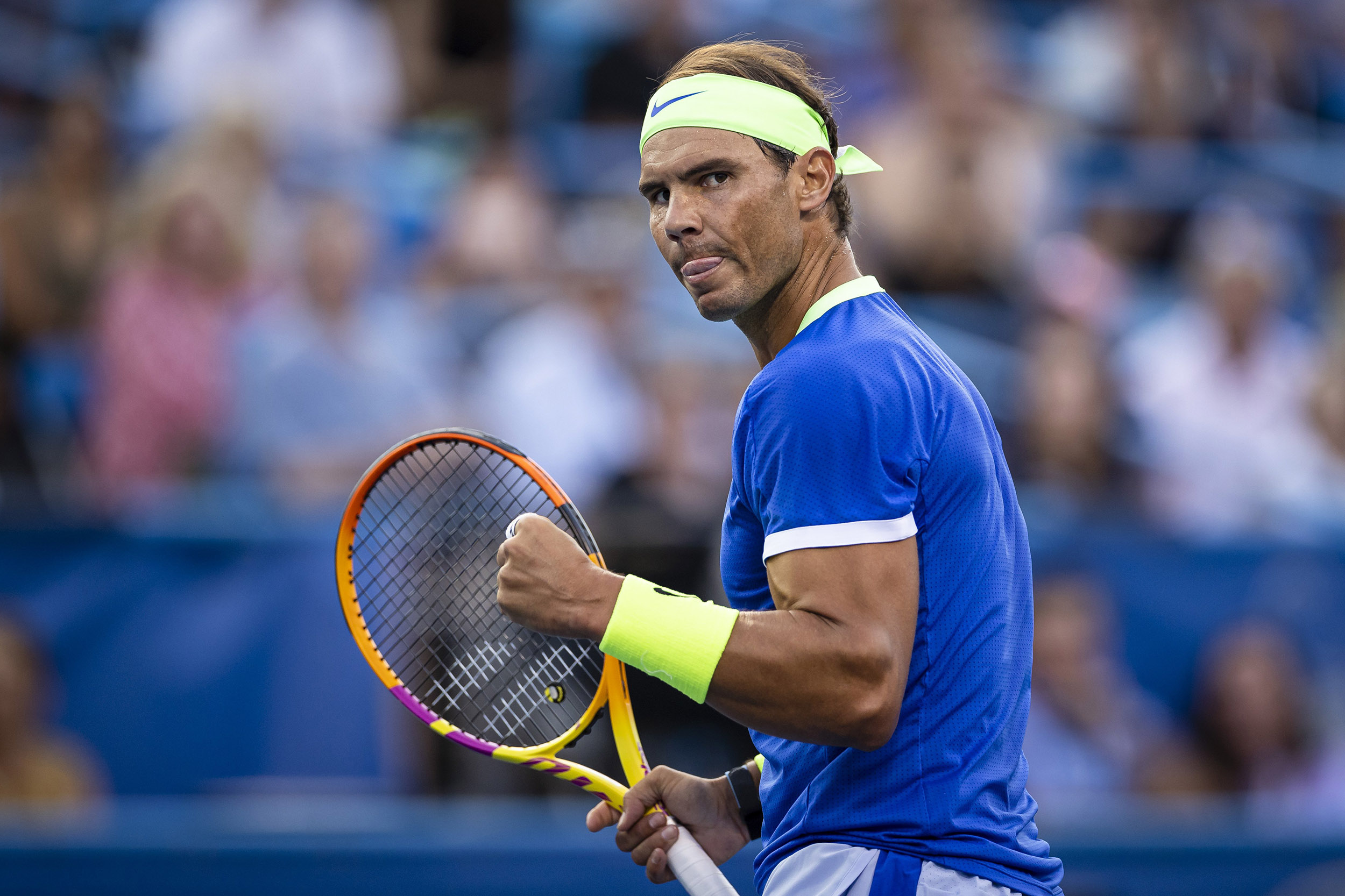 Rafael Nadal earns a lot of money from off-court endorsements. Forbes annual ranking of top-paid athletes puts Nadal’s endorsement earnings at $27 million. It makes him third in the ranking of endorsement income for tennis players, only behind Roger Federer and Kei Nishikori.

Nadal’s popularity has gained him some of the world’s best brands to endorse. Brands like Kia Motors, Nike, Babolat, Tommy Hilfiger and many more.

Nike:- Nike, the American apparel company has sponsored Nadal since he was 13. When their ten-year long partnership was coming to an end in 2018, he extended his contract for another five years. The deal reportedly pays Nadal around $10 million in guaranteed payment.

Rafa Nadal’s legendary tennis career has been built on the mindset that anyone can always improve, be better.
The competition, his opponents push him forward and inspire him to be greater.#Kia #MovementThatInspires#RafaNadal #Movement #Inspiration pic.twitter.com/HB3lj6Zlbl

Kia Motors:- The South Korean company, Kia and Rafael Nadal started their journey in 2004. In 2006, automaker made Nadal its global ambassador. With Nadal’s five-year contract expiring in 2020, a renewal was promptly requested, which would see Nadal remain Kia’s global ambassador till 2025. The partnership is now extending beyond the 20-year mark.

Banco Santander:- Banco Santander is a Spanish company that offers banking and financial services in Madrid and Santander. The Santander Group signed a long-term deal with Nadal in 2019. The bank also appointed him as their brand ambassador. The comapny did not make the financial detail public.

Amstel Ultra:- Amstel Ultra, is a premium low-carb, low-calorie light beer who appointed Rafael Nadal as a global ambassador for its growing lifestyle products. Rafael Nadal will endorse a beer brand for the first time and a three year deal was signed in April 2021.. According to the agreement Nadal will feature in a variety of global marketing campaigns.

Babolat:- Babolat is a famous French sports equipment company. It has been sponsoring Nadal since he was a nine-year-old junior player. He started his junior career with Pure Drive racquet which helped its R&D to develop better Pure Aero racquets. Nadal currently uses the Aero Pro Drive racquet, which is topspin heavy and generates power that suits Rafa’s playing style.

Telefónica:- It is a Madrid-based telecommunication company who appointed Nadal as the company’s brand ambassador when he signed the sponsorship deal in 2014. After the deal expired in May 2020, Telefónica offered a five-year extension .

Richard Mille:- In 2010, Richard Mille roped in Rafael Nadal as its brand ambassador. To mark the tenth anniversary of its partnership with the Spaniard, Richard Mille released the RM 27-04 watch ahead of the 2020 French Open. The watch weighs just 30 grams which makes it the lightest tourbillon in the world but costs a whopping $1.05 million.