The Dagestani bantamweight fighter, who is making his first appearance since October 2020, was unable to build on his first-round knockout of Mark Striegl. Said Nurmagomedov was out of the octagon for COVID-related issues for a long time. However, the fighter is now eager to return to the ring at UFC 270: Ngannou vs. Gane.

Nurmagomedov will be facing Cody Stamann at UFC 270. The event will take place at UFC Apex in Las Vegas, Nevada, this weekend (Saturday, 22 January 2022).

It will be exciting to see how Said Nurmagomedov will perform in this match after his hiatus. The fans are expecting a fantastic comeback from the Russian MMA fighter, but before discussing his upcoming fight, let us have a look at his details, including his MMA stats. 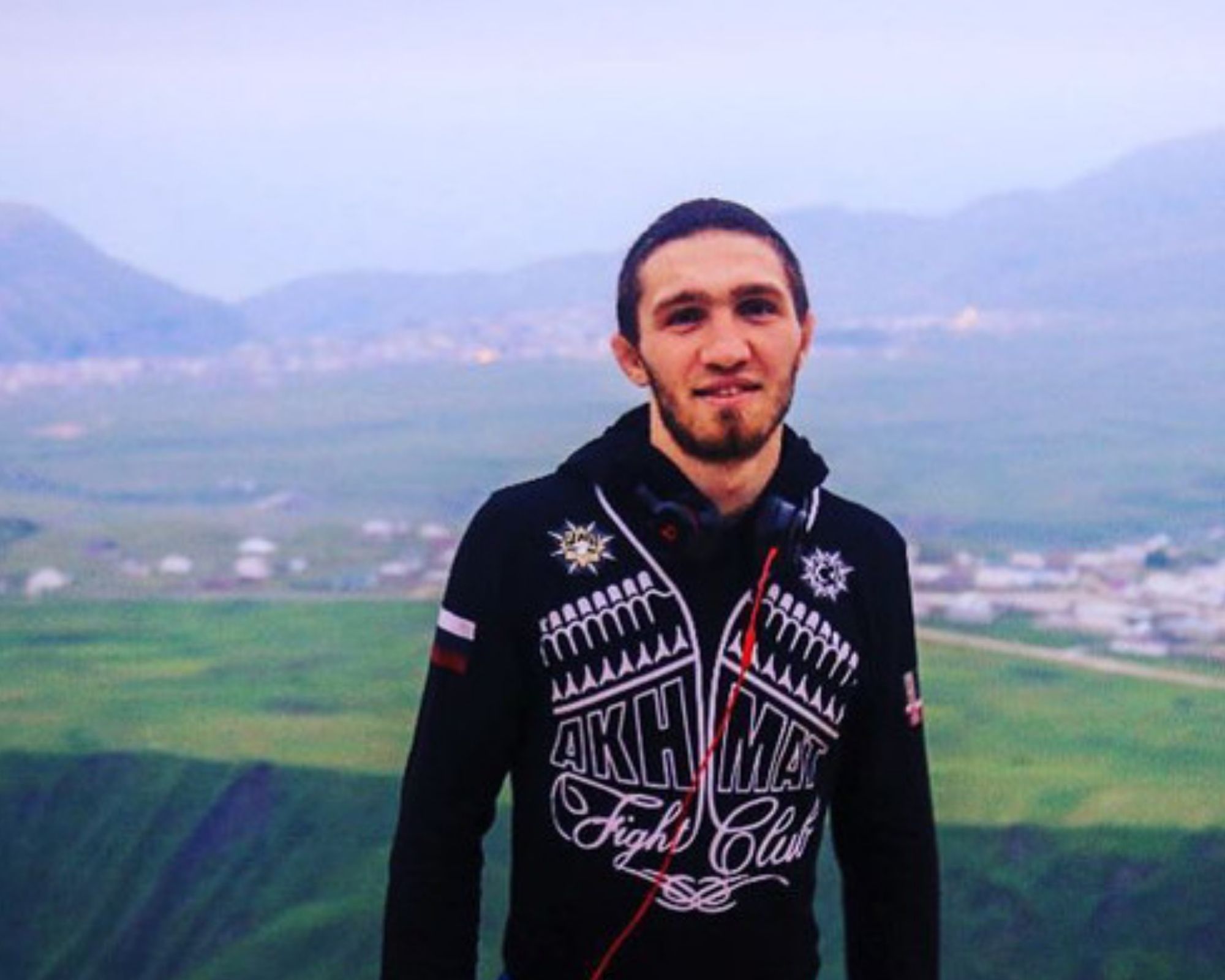 Said presently competes in the UFC bantamweight division. He has been a professional fighter since 2009, previously competing for Absolute Championship Berkut and World Fighting Championship Akhmat. He was previously the AFC Bantamweight Champion.

Where does Said Nurmagomedov train?

Nurmagomedov trains under DagFighter, which is based in Makhachkala, Russia. The organization trains notable fighters like Artur Alibulatov, Murad Zeinulabidov, Omari “Wolverine” Akhmedov amongst others.

Nurmagomedov is not associated with Khabib Nurmagomedov, the UFC’s former lightweight champion. Most people mistake them for brothers, but ‘The Eagle’ explained in an interview that he is not a relative of the bantamweight contender.

“Of course I know him [Nurmagomedov]. He’s a very good friend. He’s an amazing fighter. But he’s not my cousin even though we have the same name. He has a very big chance in the UFC.”


Therefore, it is evident that the two fighters are not related to each other.

Nurmagomedov made his pro-MMA debut back in 2009 at World Ultimate Full Contact 15. He debuted against Oscar Nave and won the fight via an armbar submission in round one. Following a three-year hiatus, he returned in 2013 and won 2 consecutive fights.

He then joined the Absolute Championship Akhmat in the year 2014  and competed for the bantamweight title. Said made it to the Final of the Grand Prix but unfortunately lost against a Russian fighter Magomed Bibulatov. This was his first MMA defeat.

Said then would subsequently go to join World Fighting Championship Akhmat in the year 2016 and become the Bantamweight Champion. After remaining undefeated for two years, UFC signed him. 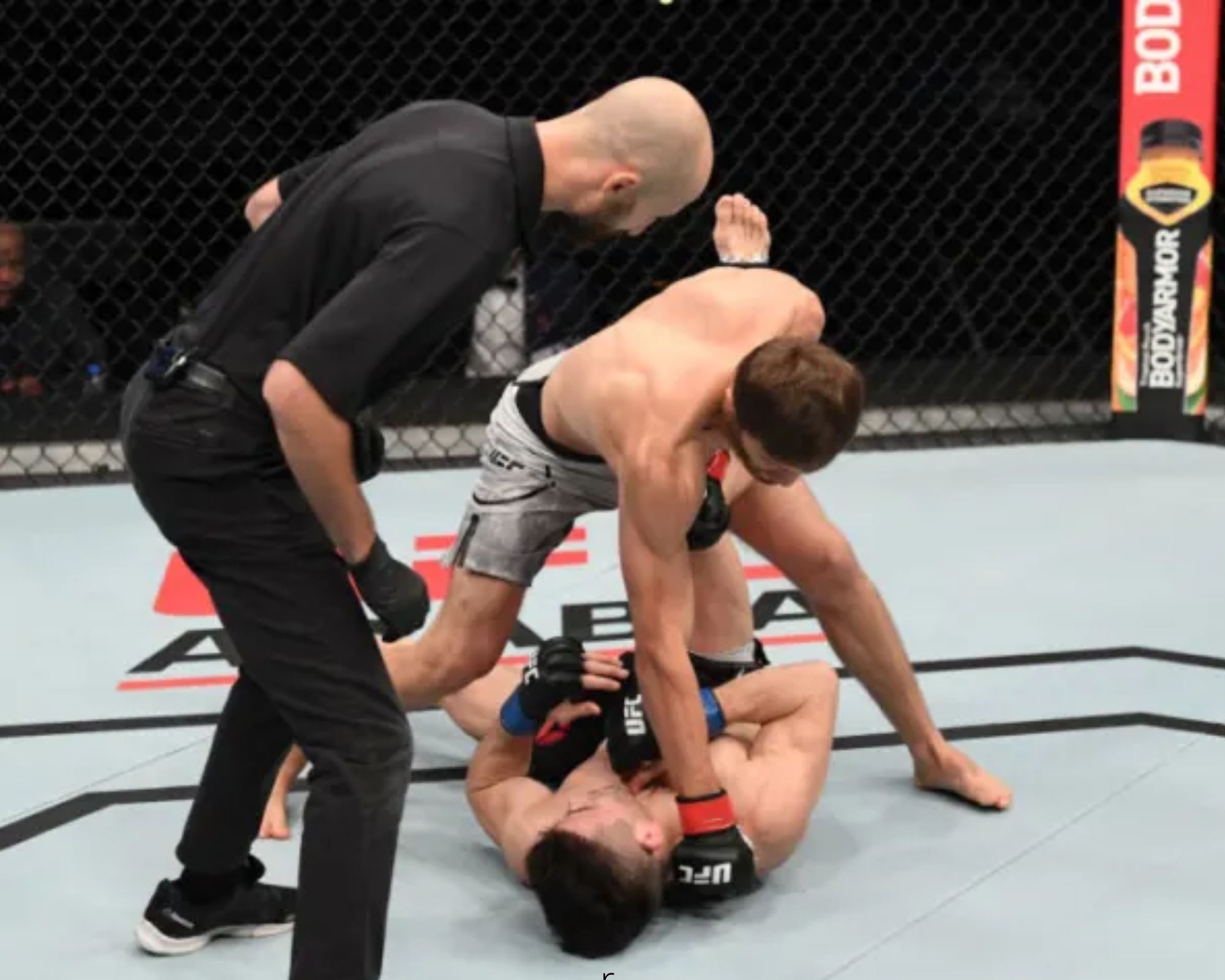 Said entered UFC with a resume of 11–1 and made his debut against Justin Scoggins. He won the fight via split decision. However, Nurmagomedov faced his first defeat inside the promotion after a unanimous decision loss against Raoni Barcelos in the year 2019.

Nurmagomedov’s recent fight was against debutant Mark Striegl On October 18, 2020, at UFC Fight Night 180. Said won the battle via an illustrious first-round knockout. Currently, Said has a record of 3-1 in the UFC and 14-2 in MMA overall.