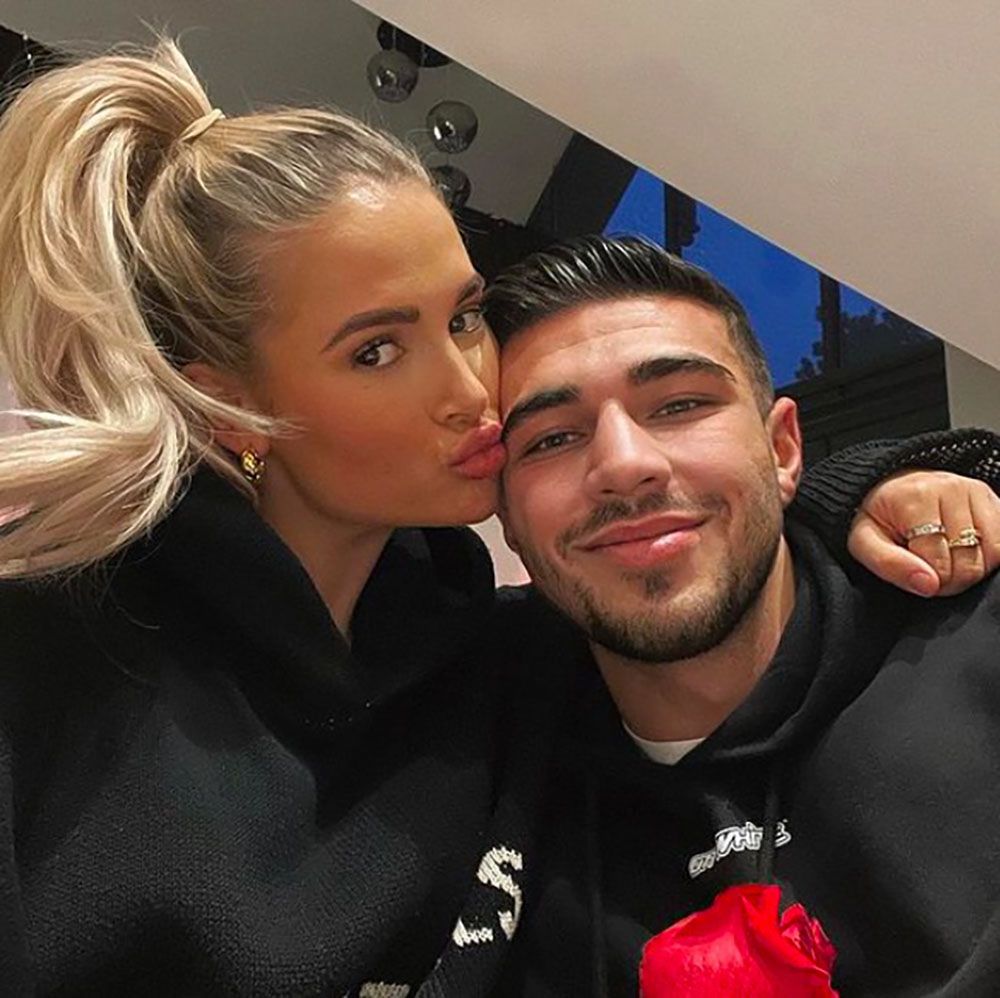 Tommy Fury is quickly developing into a rising star in the sport of boxing. After making his debut in 2018, TNT has not lost a single fight until now. The Manchester-born boxer has six bouts under his name and has knocked out four of his opponents on the canvas. However, Fury gained a majority of his popularity after participating in the fifth edition of the popular tv show Love Island. He entered the villa on day one and was crowned as the runner-up alongside Molly Mae Hague after 58 days.

Consequently, the two have continued their relationship and are going strong. As a result, let’s take a look at Tommy Fury’s girlfriend Molly Mae Hague.

Molly Mae Hague was born to Stephen Hague and Debbie Gordon on 26th May 1999 in Hitchen, Hertfordshire in England. Money Mae also has an elder sibling named Zoey Mae who is 24 years old. Molly attended and completed her education at The Priory School in Hitchin. During this period, she worked as a part-time bodyguard. 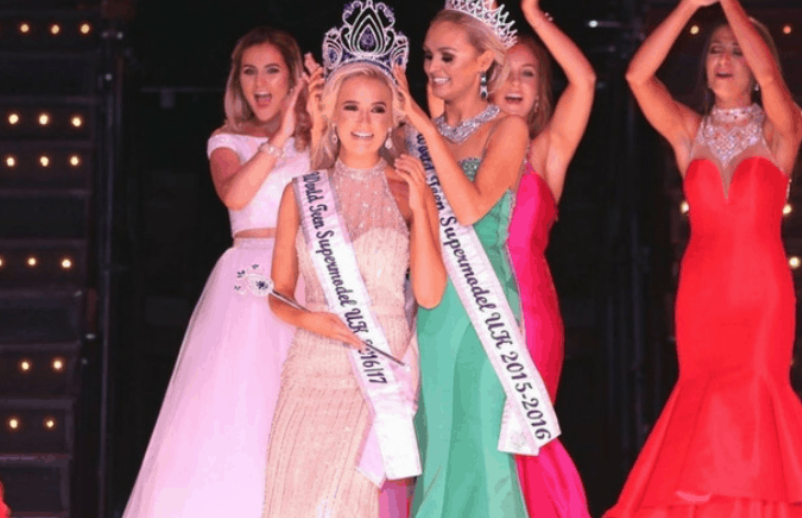 However, Molly was interested in acting and modeling since her teenage years and as a result, she took part in various beauty pageants. Consequently, she won Miss Teen Hertfordshire in 2015. In the following year, she went on to win the World Teen Supermodel UK. After her success in the UK, Molly Mae Hague went to China and competed in the international beauty pageant. In this world teen supermodel contest, she finished as the 1st runner-up. 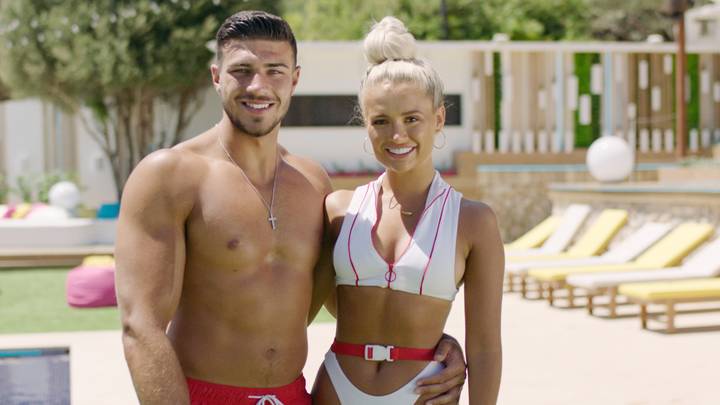 Subsequently, Molly took part in the fifth season of the reality show called Love Island. She entered the villa on the 4th day and in a few days Molly partnered with Tommy Fury and the pair competed in different challenges throughout the time they were together. In the end, the couple came up short and were declared as the runners-up of Love Island.

Net Worth and Endorsements of Molly Mae Hague

Molly Mae Hague gained a massive amount of popularity after coming out of Love Island. Owing to the success of the reality show, Molly went on to collaborate with big brands such as Tatti Lashes, Beauty Works, and Oh Polly. Moreover, she was announced as the creative director of a renowned fast-fashion brand called Pretty Little Things in a rumored seven-figure deal. 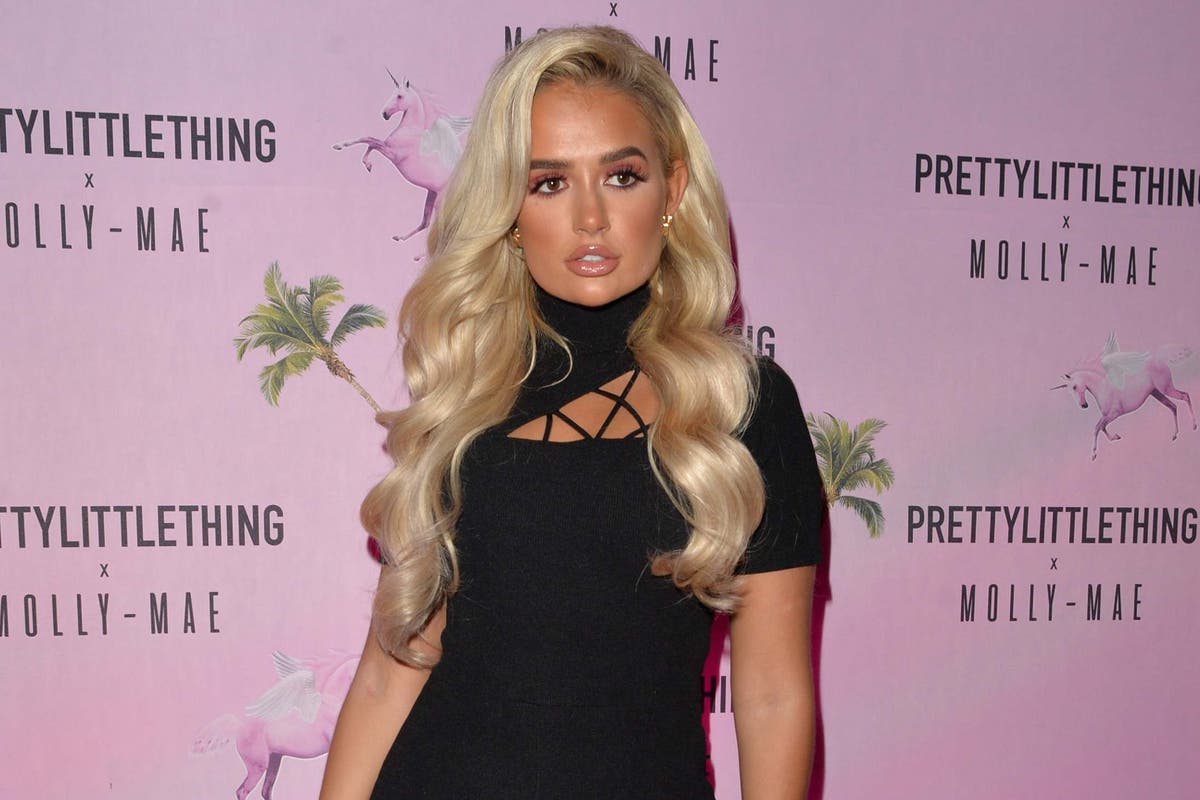 Consequently, she launched her own fake tan brand called Filter. Her brand became a huge success and is now very popular in different countries. As a result, she is officially a multi-millionaire. And according to a report from capitalfm, Molly Mae has a net worth of around £2 million.