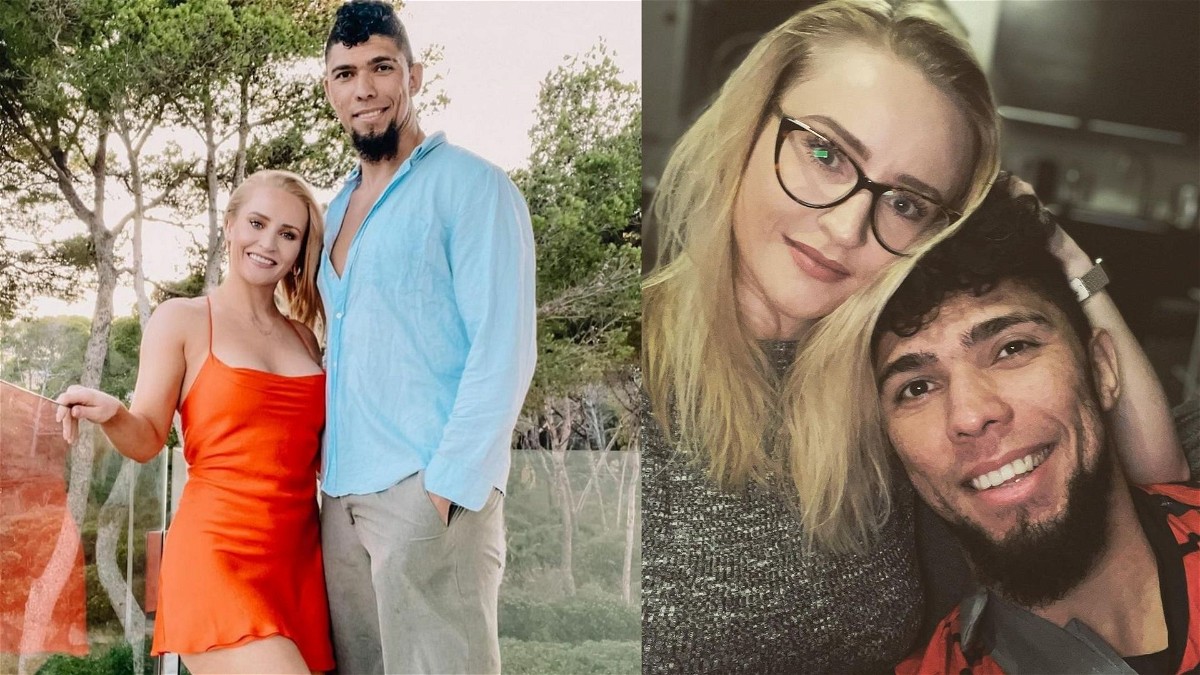 When Johnny Walker first stepped into the UFC, everyone saw a glimpse of his quirky personality. He was a pure entertainer both on and off the cage. But since the last few years, he has been on a transition course to become a pure fighter.

A specific individual has been playing a vital part in Walker’s transition and that is none other than his girlfriend Tara Campbell. Campbell is an Irishwoman and has been Walker’s girlfriend for a while now. She is a teacher with a law degree and she currently teaches in Qatar. Johnny Walker and Tara Campbell have been dating for quite some time now.

Who is Tara Campbell?

The couple is often seen sharing snaps of themselves on social media. Last year, the pair were trying to relocate to Ireland, where Walker currently trains at SBG Ireland under renowned BJJ coach John Kavanagh. Many might know him as being the head coach of former dual champion Conor McGregor.

Walker’s girlfriend was also instrumental in securing him a contract with Paradigm Sports Management. Campbell was not happy with the lack of sponsors Johnny Walker had.

So she began researching representation firms in the MMA space. She happened to come across Paradigm Sports Management, the agency that boasts Conor McGregor, Israel Adesanya, and Cris Cyborg as clients. She sent an application to the agency and after a few meetings between Walker and the Paradigm agency, he eventually secured a contract with them.

Tara Campbell just like her boyfriend Johnny Walker is a fitness enthusiast. The couple has been posting pictures and videos of them working out in the gym on social media. Johnny Walker has often referred to his girlfriend as a ‘smart’ girl. He also said that they both are in a good place in their relationship at the moment.

What’s next for Johnny Walker?

UFC fighter Johnny Walker will be facing a tough challenge against his former title challenger Thiago Santos on Sunday at the UFC Apex. Walker is looking ready for the big challenge and will be looking to deliver another knockout blow in the bout, that headlines this weekend’s fight night at the UFC Vegas 38.

Walker will be coming into the contest with a spectacular first-round knockout win over Ryan Spann. Whilst in the case of Thiago Santos, he is currently on a three-fight losing streak. His last victory was against the now current UFC Light Heavyweight Champion Jan Blachowicz.

Both Thiago Santos and Johnny Walker would be looking to secure a win by any means necessary and will be looking to make a name for themselves in the light heavyweight division.