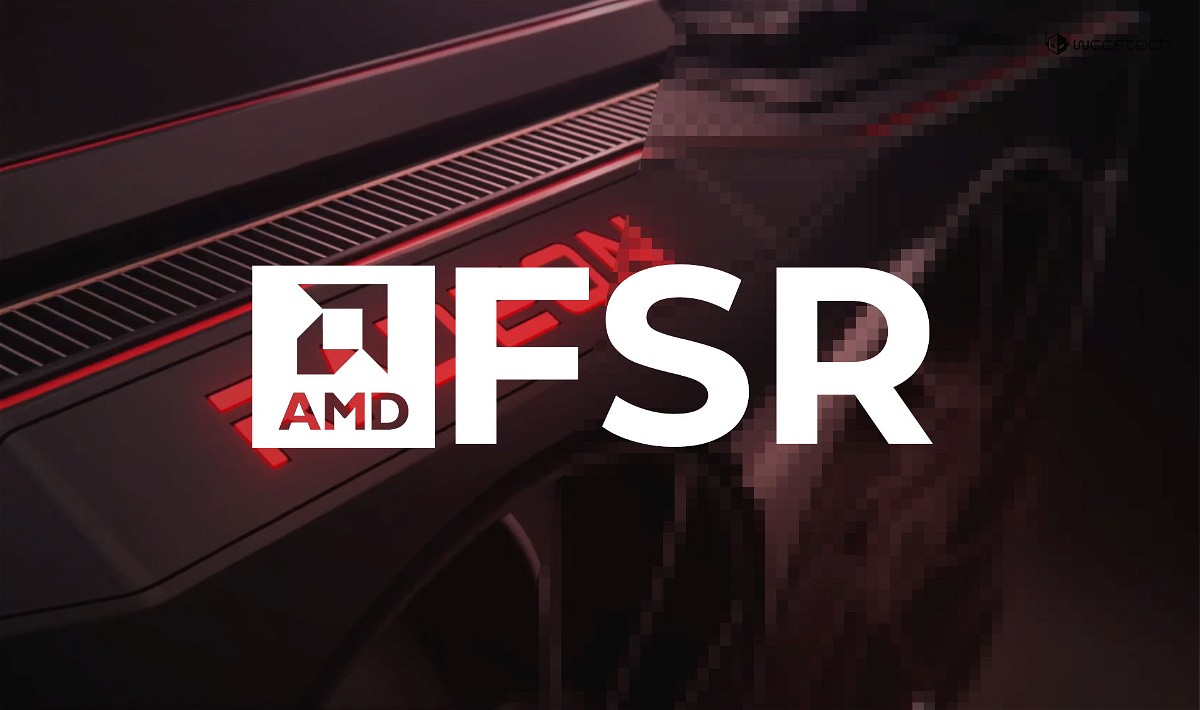 AMD’s technology, known as FidelityFX Super Resolution, was first teased last autumn at the launch of the Radeon RX 6000 series graphics cards. The objective of these approaches is to boost speed (i.e., frame rate) by displaying a game at a lower internal resolution and then upscaling that original picture to a higher output resolution – all while maintaining image quality. FSR is a “spatial upscaling algorithm,” as opposed to DLSS or checkerboarding, which have a temporal component. According to Digital Foundry, the major benefits of FSR in terms of image quality are restricted to geometric objects with well defined edges. According to Digital Foundry, FSR produces a noisy image for elements with sub-pixel detail and change with each frame. Like strands of hair, which compromises the quality of native rendering too much.

Is AMD FidelityFX is better that DLSS?

It’s also worth mentioning that AMD claims FSR will result in considerable performance improvements. According to AMD’s testing, FSR offers an average of 2.4 times the frame rate with RX 6000 series GPUs. Which in Performance mode at 4K renders at 1080p internally and “visibly degrades image quality.” On a 6800 XT, AMD claims that FSR may boost the average frame rate from 59 to 144 frames per second in games like Counterplay Games’ Godfall. Depending on your preferences, the bump may be sufficient to compensate for the Performance mode’s visual quality concessions. 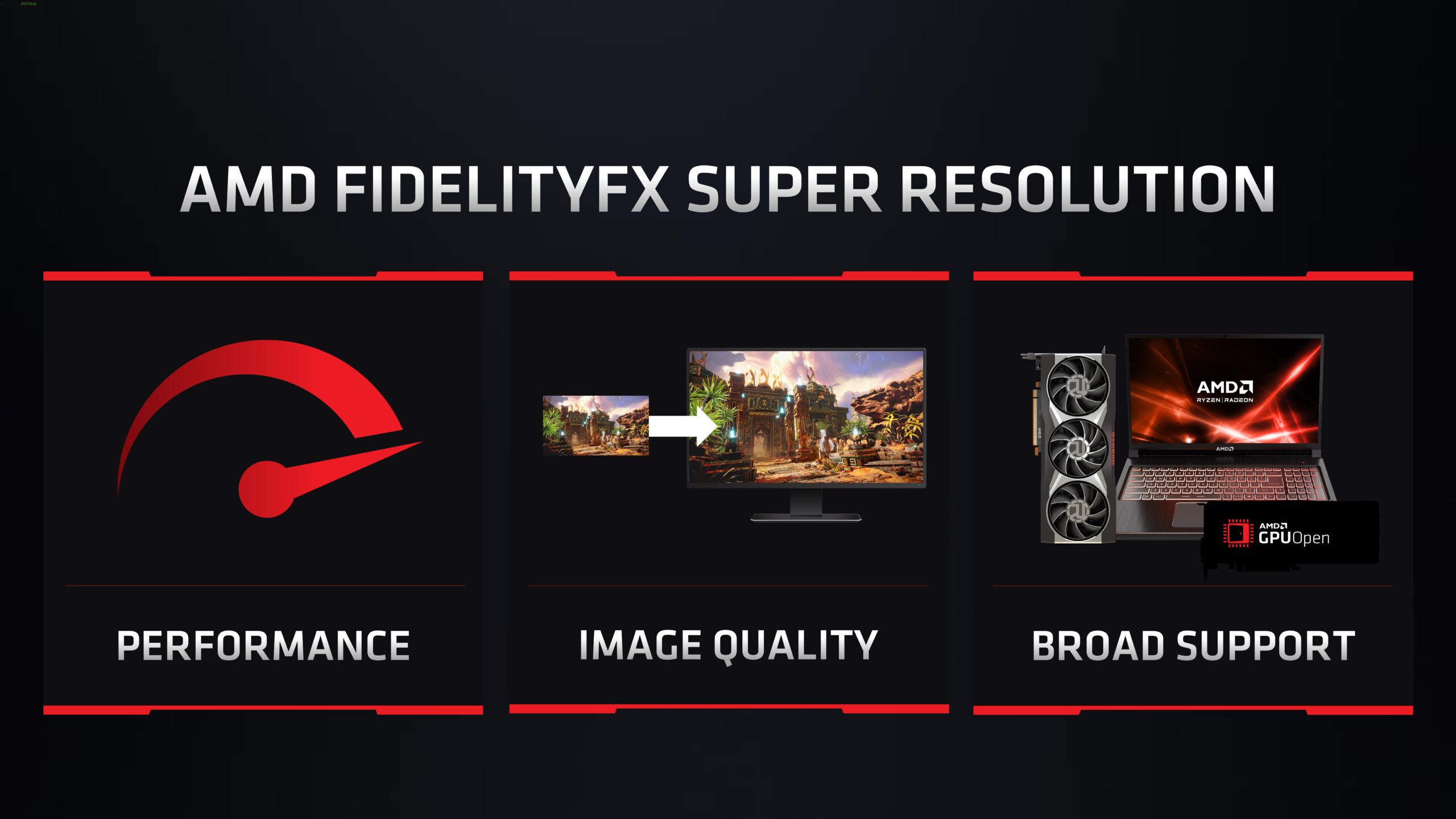 22 Racing Series, Anno 1800, Evil Genius 2, Godfall, Kingshunt, and Terminator: Resistance are among the other seven games in the inaugural slate of games having FSR support on PC. By the end of 2021, AMD has claimed. FSR would be accessible in other existing and future games will also be incorporated with FSR. Games like Dota 2, Far Cry 6, and Resident Evil Village, and that more than 40 game developers are working on incorporating FSR into their games.