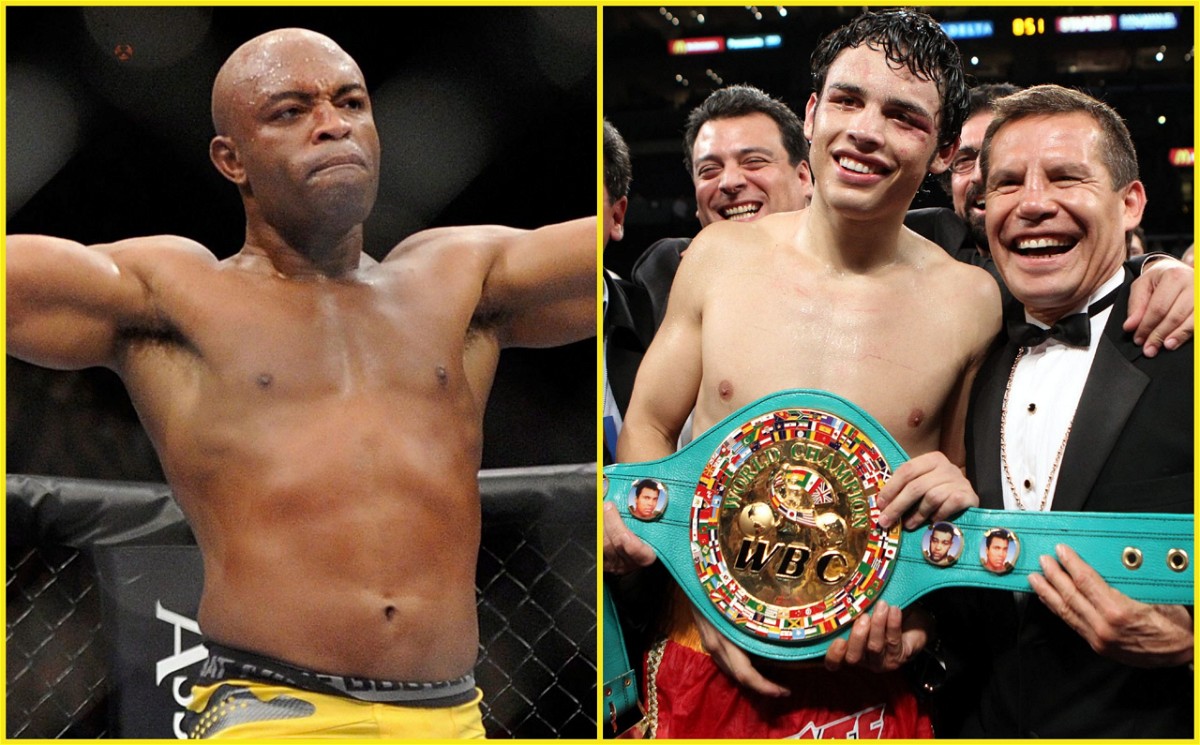 Anderson Silva, the former UFC middleweight champion is returning to the boxing ring almost after a decade and a half. The spider is fighting the legend Julio Cesar Chavez Sr’s son this weekend. This contest is scheduled at Estadio Jalisco in Mexico on the 19th of June. This bout has gained a lot of attention in the fight world. The fight is pretty unique as both the fighters are greats of their field and the bout also follows the current trends of crossovers. 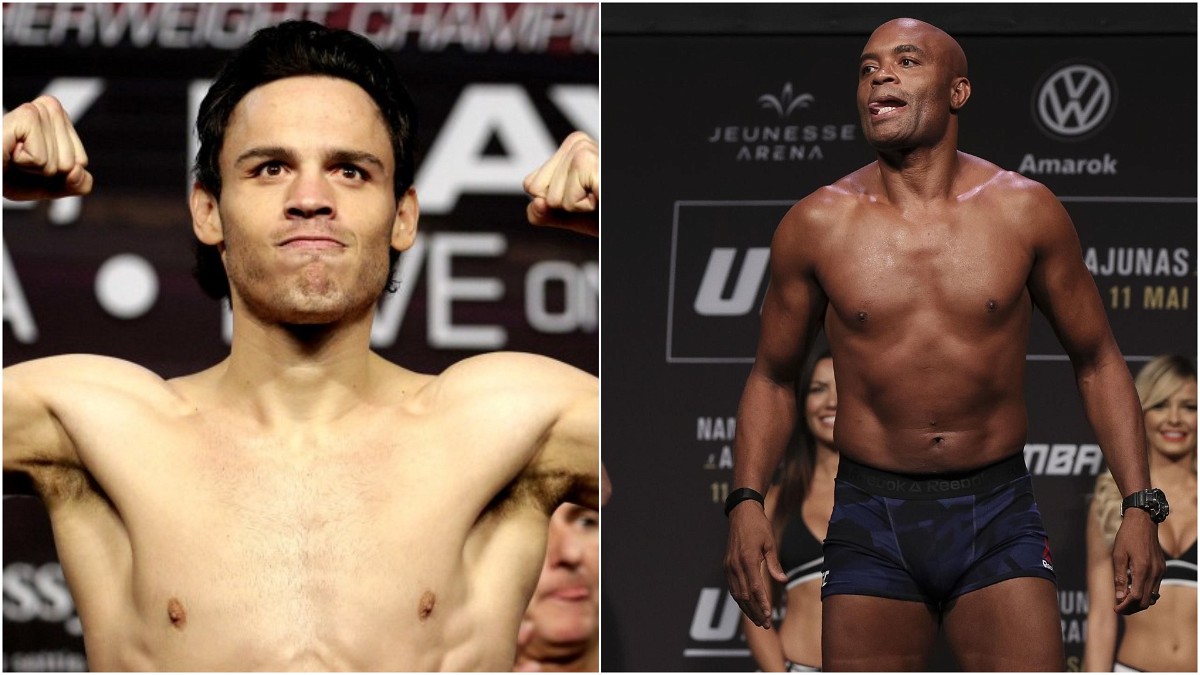 In hindsight, this contest is offering a lot to the fight fans. Alongside Chavez Junior, his father the legendary Chavez Senior will be fighting his last exhibition fight against his former rival Hector Camacho’s son as well. Now, let us have a look at the stats of Anderson Silva vs Julio Cesar Chavez Jr.

The spider is 46 years old and has passed his prime, his retirement from UFC is proof of that. However, he is one of the biggest names in the business. Certainly, Silva is a special striker and can knock out anyone on a given day.

But, Silva strikes close to the body, which might get monitored, and that would favor the “son of the legend” inside the ring. His record 52-5-1 speaks for Chavez jr. Himself. Like his father, he is someone who can surpass anyone in a boxing clash.

Anderson has a great advantage in terms of height and reach, 2 inches and 3 inches respectively over Cesar junior. In addition to that, he is a good striker and lands pretty powerful shots. If he controls himself from getting closer to Cesar so that he won’t get pulled off, he can be the victor.

However, as a veteran of the sport, Julio Cesar Chavez Jr. can outway Silva’s height and reach advantage with his pace and skill. Chavez Jr.’s last fight was against Jeyson Minda on 27th Nov 2020, where he won via TKO.