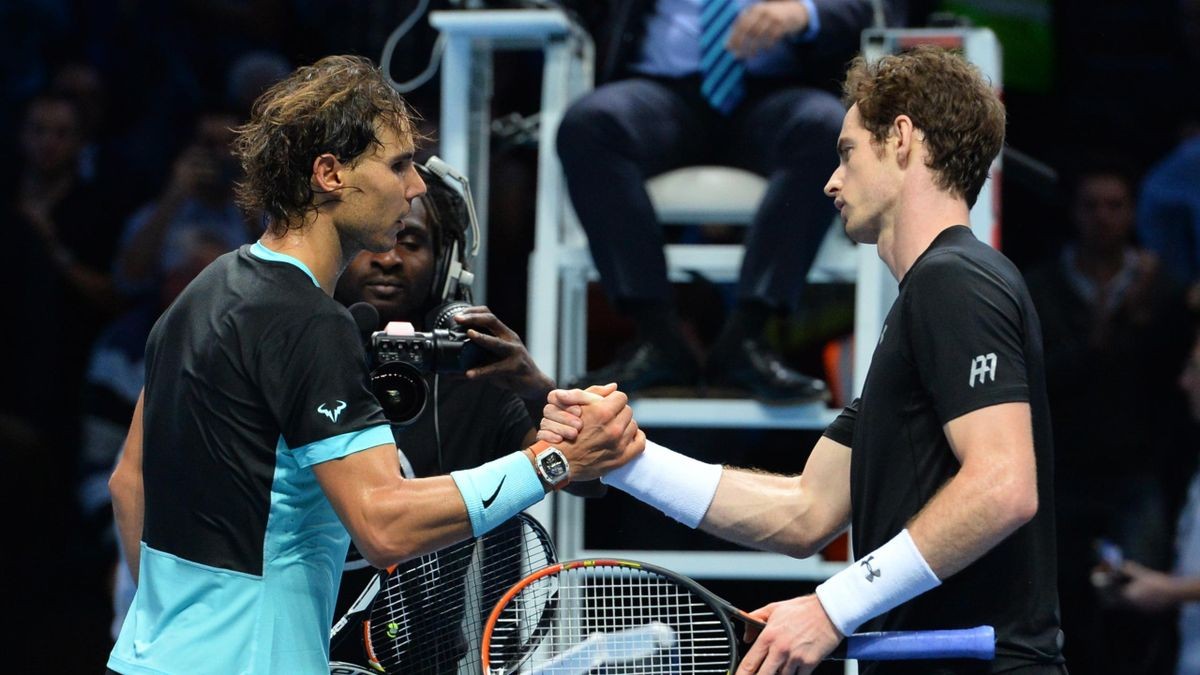 Andy Murray could make a comeback next month ahead of the Mubadala World Tennis Championship in Abu Dhabi. The Scottish player is looking to make a strong comeback so that he can be prepared ahead of the Australian Open next year. Though he featured in the Vienna Open and the Paris Masters, he could not leave an impression as he was eliminated early in the tournament.

The last tournament that he featured in was the Stockholm Open, where he progressed into the Round of 16 before being eliminated by Tommy Paul. Since then, he has been on a break. But now, the reports have come out that he has confirmed his availability ahead of the tournament in Abu Dhabi. Murray has fond memories of this competition, having won it in its debut year before following up that success with another in 2015.

Before Andy Murray, Rafael Nadal also said that he would be playing in the tournament. The Spanish player has been out of the tennis court since the French Open due to an injury. But he is all set to make a comeback when he features in the World Tennis Championship.

The last time both players came face to face was way back in the year 2016 at the Madrid Open. At that time, Andy Murray overpowered Rafael Nadal and won the semi-final encounter. In the head-to-head record between the players, they have faced each other 24 times. Out of those, Rafael Nadal has emerged victorious on 17 occasions, while his rival Andy Murray has won 7 of them.

“Am selling these tennis bats for a tenner each” @JudyMurray #janeygodleyvoiceover pic.twitter.com/xPV9jfUnSz

“I’ve got many happy memories of Abu Dhabi and I’m looking forward to returning,” said Andy Murray ahead of the competition. “With Emma also playing on day one, we will be flying the flag for British tennis and looking to put on a strong display.