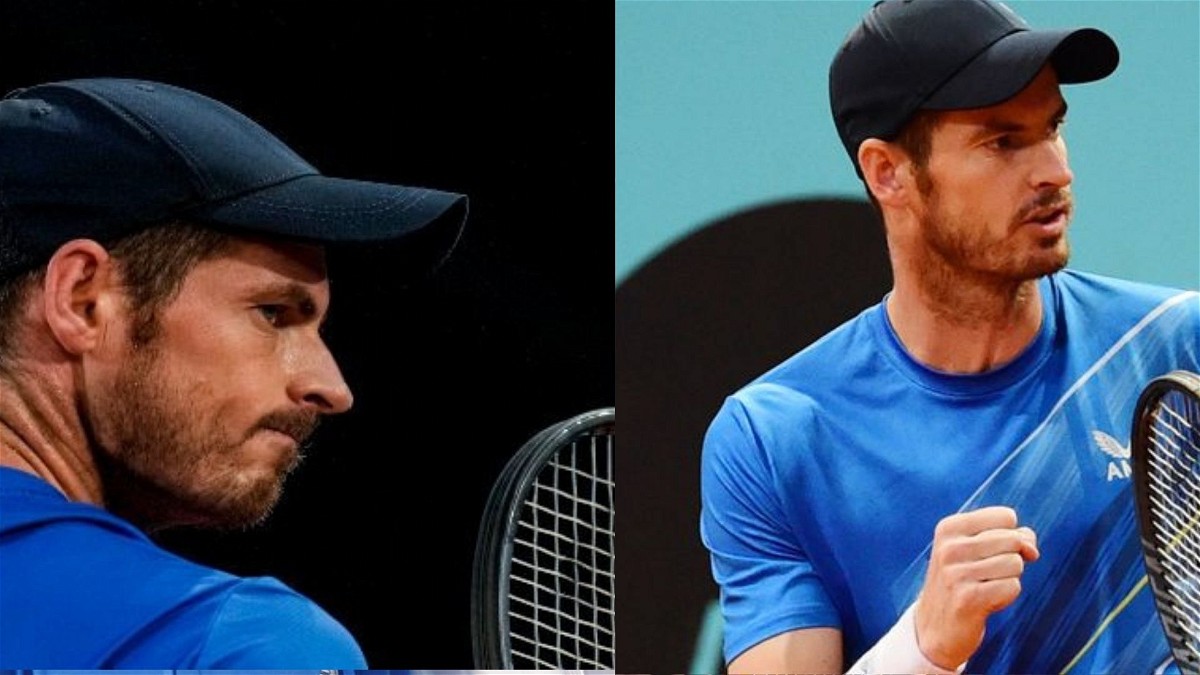 Former world number 1, Andy Murray has withdrawn from the ongoing Madrid Open ahead of his clash against Novak Djokovic in the round of 16, due to an illness.

Three-time grand slam winner Andy Murray was ready to face Djokovic for the 37th time in a clash on the clay surface in the Spanish capital for the ATP masters 1000 event which was highly anticipated by the fans across the world.

The tournament organisers posted a statement on social media which read,

“Unfortunately, Andy Murray is unable to take to the Manolo Santana Stadium due to illness,”

“Instead, Andrey Rublev and Daniel Evans will open the day’s play on centre court.”

This would mean that Novak Djokovic would by default advance to the quarterfinals due to a walkover victory. Novak will be facing either Hubert Hurkacz or Dusan Lajovic.

Why did Andy Murray withdraw from Madrid Open?

Andy Murray had previously revealed that he was almost prepared to skip the beginning of the clay-court season in Madrid in order to ensure his fitness for the upcoming Rolland Garros has been ruled out from the tournament.

He had accepted a late wildcard invitation in order to compete for the title in Madrid. He seemed in good touch in his first two matches wherein he defeated the likes of Dominic Thiem and Denis Shapovalov and progressed to the Round of 16 where he was supposed to compete with Novak Djokovic in order to progress to the next round. However, he would be missing out on the match due to a sickness.

Fans would surely be disappointed by missing out on this epic clash. The rivalry between Novak Djokovic and Andy Murray is not unheard of especially when we consider the matches such as the US Open finals in 2012 and the Wimbledon finals in 2013.

It is sad to see Andy Murray, a player full of potential not be at his best owing to fitness issues and injury woes. Ever since his hip surgery, Murray has been slumping in his form.

The fans can also hope that Murray recovers from this illness soon enough and be back to his best for the upcoming French Open title.