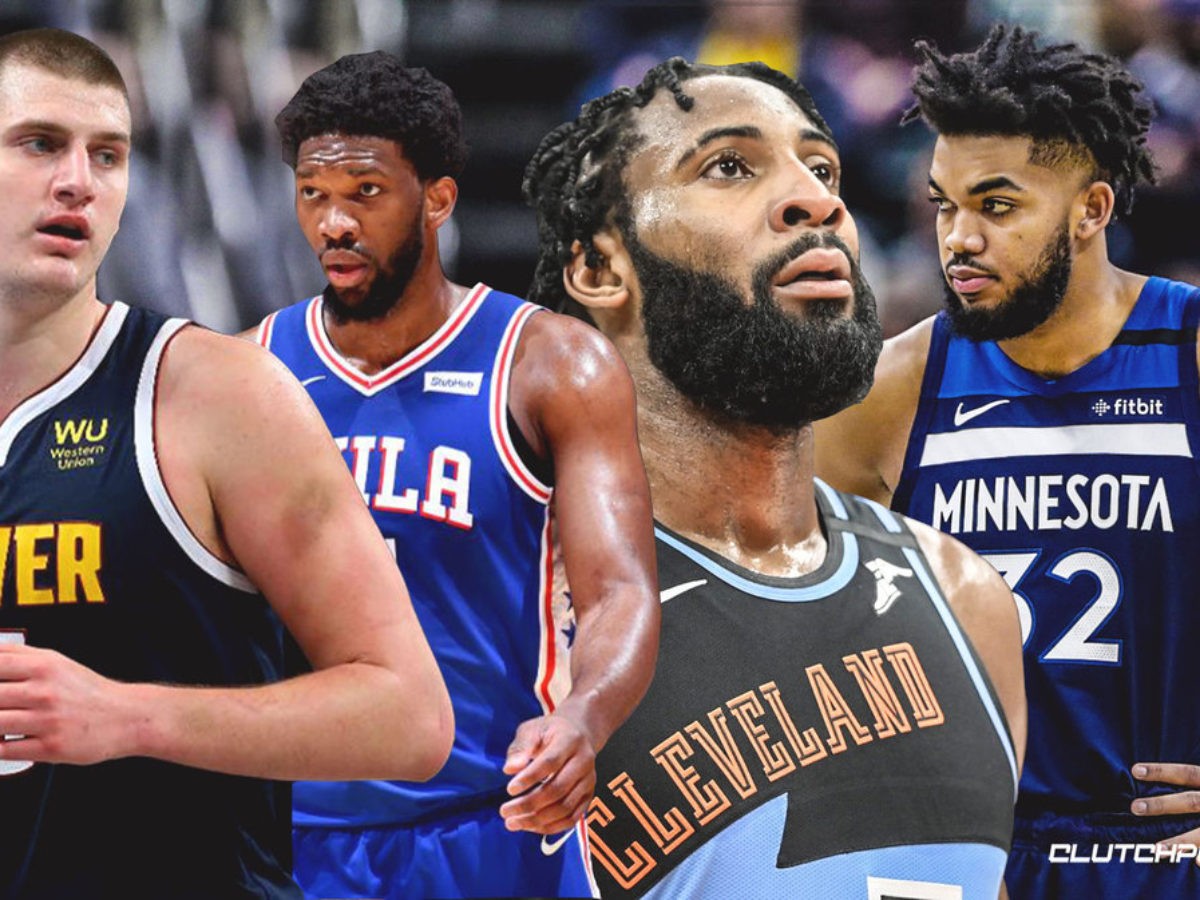 Anthony Davis, Demarcus Cousins, and Kristaps Porzingas are NBA Centers in a league that has transcended and changed over time since its conception in the 1940s. The Sport had traditionally favoured the Big -Man or Center who dominated in the interior, scoring and rebounding the ball. 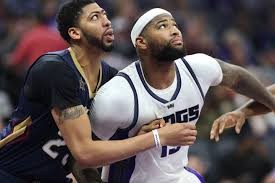 The era of the Big man seemed to be a thing of the past. This is primarily due to the pace of the game which has been increased dramatically. The increase in the game’s pace leads to the majority of the large Centres being unable to keep up with the nimble guards. The greatest centres of this generation are criticized for being fragile or ” Soft”.

It would appear as if the Bigs of the league gained the ability to shoot from outside, losing the ability to play rough in the paint. The 3 NBA’s Fragile Big men are mentioned below.

The majority of the basketball world considers Anthony Davis a Transcendental Talent. A player with the Strength and size of a big man, but with the handles and skills of a guard.  Anthony Davis is considered to be in contention with Tim Duncan and Dirk as one of the greatest power forwards in Basketball.  His sheer dominance, which has been seen many times in the recent postseason, is second to few. However, he is simply one of the most Fragile players in the league.

Over his career, he has suffered an astounding 97 injuries. This leads several critics and analysts to conclude that Davis is already in his prime and is only going to see a decline in athleticism for the remainder of his career. Anthony Davis is currently out with a groin injury in game 4 of the first-round matchup with the Phoenix suns. The injury was completely non-contact as he attempted to complete a layup after receiving an efficient pass from Lebron. Anthony’s legs just seemed unable to take the weight of him landing in that play. Davis needs to lose this notion of being fragile in order to cement his name as one of the NBA greats.

Demarcus Cousins is one of the most powerful players in this generation. The Center made a name for himself in Sacramento and moved through Franchises like the Golden State Warriors and the Houston Rockets. Cousins suffered an Achilles Tendon injury in 2018 and an ACL tear in 2019.

Demarcus has suffered injuries in pivotal games. The most notable of which is when the warriors were playing the Clippers in the first round of the 2019 playoffs. Cousins went in for a steal during the first quarter. He crashed to the floor as his feet were simply unable to take the weight of his body moving at that speed. He did not play for the rest of the postseason as the injury-riddled Warriors lost to the Toronto Raptors

Kristaps Porzinas is the tallest man on this list, at 7’3, and is arguably one of the players with the most potential. He had been traded from the New York Knicks to the Dallas Mavericks. This was to assist their young star Luka Doncic. This would make the mavericks playoff contenders

Kristaps Porzingas tore his ACL and injured his knee on the 6th of February in 2018. Kristaps Porzingas has had over 30 injuries in his short career apart from the ACL tear. Despite being an extremely talented player, injuries have made him more of a liability to teams in deep playoff runs with injuries.