Anthony Joshua Fight Purse: How Much Did AJ Make For His Title Defense Against Kubrat Pulev

Ahead of what promises to be an exciting match-up between two of the best boxers to ever hail to boxing ring. Let’s take a look at how much did Anthony Joshua earned for his title defense against Bulgaria’s Kubrat Pulev. Anthony Joshua stopped Kubrat Pulev in the seventh round to defend his heavyweight gold in a clinic inside the SSE Arena in London.

What was Anthony Joshua’s fight purse for the Kubrat Pulev boxing bout?

While there are no official figures on how much each boxer will earn from the hugely anticipated boxing bout, according to Telegraph, Anthony Joshua will take home a guaranteed purse of more than $13 million or £10 million.

AJ is one of the biggest names in  the world of boxing right now. Should he get past Oleksandr Usyk next,  there’s a likely possibility that we could see Anthony Joshua and Tyson Fury battle it out inside the boxing ring for the undisputed heavyweight champion of the world. 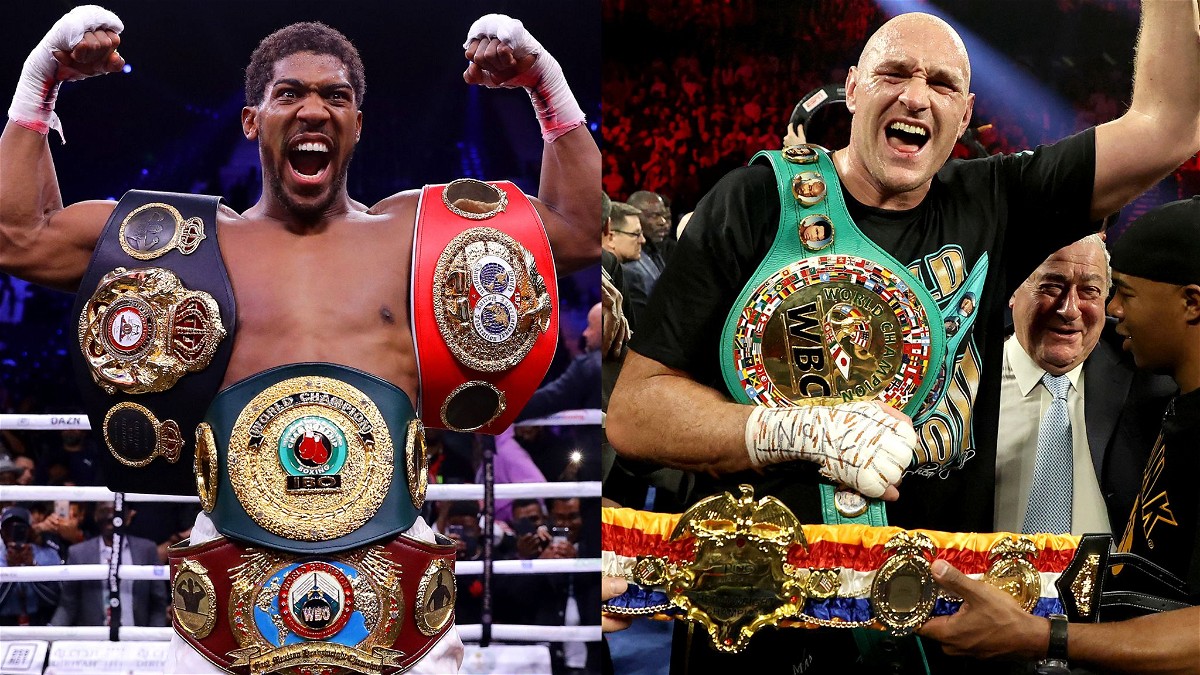 However, it will be a while before we arguably see the biggest fight in the history of boxing entertainment when Anthony Joshua and Tyson Fury collide for the undisputed heavyweight championship. For now, Tyson Fury has to get past Deontay Wilder first after loosing the arbitration case for the trilogy bout. Additionally, there’s a likely possibility that Tyson Fury could take on interim WBC heavyweight champion Dillion Whyte next.

A lot is at stake and there’s no denying Deontay Wilder. Needless to say, it will be interesting see what lies ahead for AJ going forward in his professional boxing career.

However, before that he has an increasingly difficult challenge in the form of Oleksandr Usyk. Oleksandr Usyk is on a two fight winning streak in the heavyweight division and remains undefeated in his professional boxing career. He is coming off an incredible win over Derek Chisora and will look to maintain the same as he takes on the heavyweight champion Anthony Joshua.