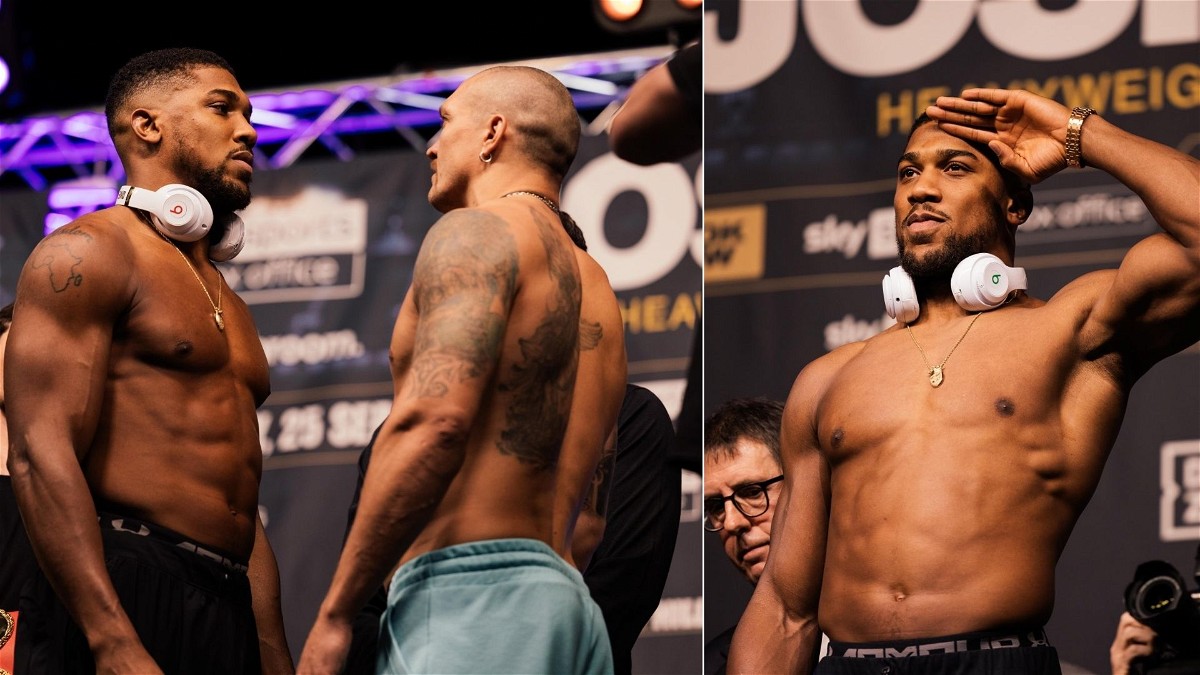 Anthony Joshua stepped on the scale at 240 lbs ahead of a hugely anticipated heavyweight title defense against undefeated and former cruiserweight champion Oleksandr Usyk. Anthony Joshua came in 0.8 lbs lighter than the last time he stepped on the scale ahead of Kubrat Pulev bout in December 2020. Meanwhile, Oleksandr Usyk weighed in at a hefty 221.25 lbs ahead of arguably the biggest fight of his professional boxing career. This is the highest he has weighed in at before a fight

Anthony Joshua and Oleksandr Usyk had a weight difference of 18.75 lbs on the day of the weigh-in. The weight difference between both the boxers has been the talking point about this fight. Many boxing fans and critics feel that the size and weight difference will be a lot for the former Olympic gold medalist who will walk into his third heavyweight showdown this Sunday in London, England.

Anthony Joshua is a changed boxer since his loss to Andy Ruiz Jr. back in 2019. He has become more composed, and sharper in terms of his approach. While he still carries the knockout power that has seen him stop 22 of his 24 opponents inside the ring, Joshua is not quite the early finisher he once used to be. However, he understands when to put the feet on the paddle as seen in the fight against Kubrat Pulev last year.

We have a fight. pic.twitter.com/3OUOhzRCpx 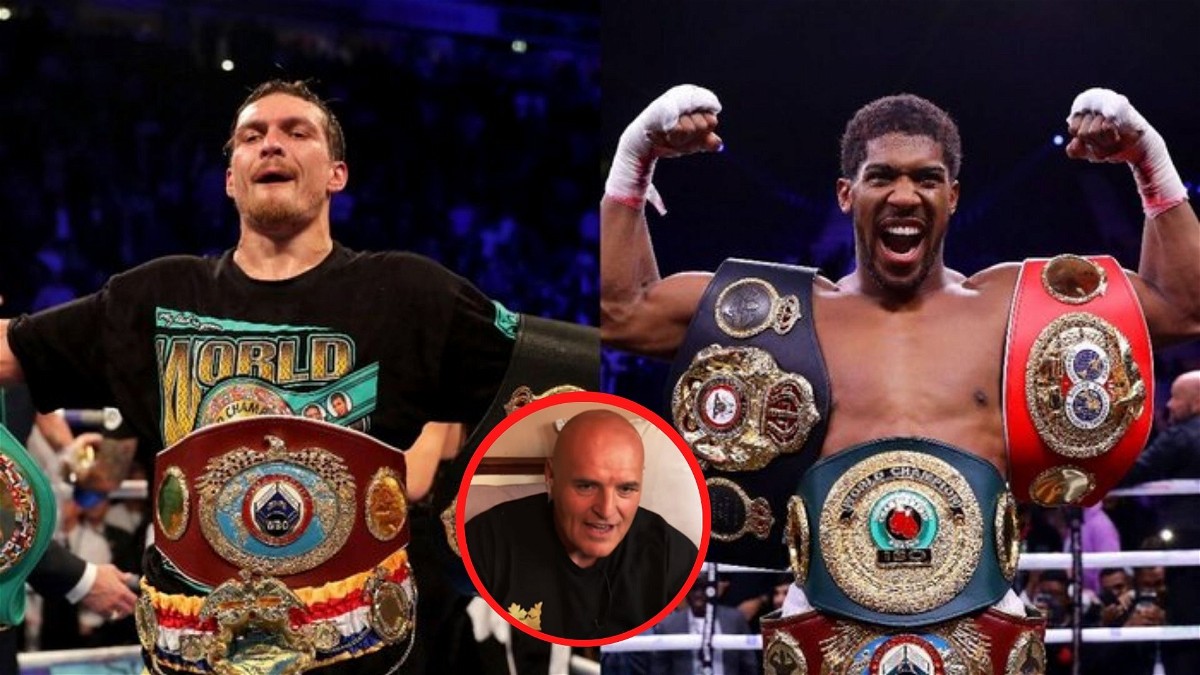 While many expected Anthony Joshua to stop Kubrat Pulev in the early rounds, the stoppage win came in the ninth round with Joshua showing no urgency to finish the fight. On the other hand, despite a very counter-punching approach during his cruiserweight run, Oleksandr Usyk has looked more and more aggressive in his recent bouts. Usyk is quick on his feet and knows when the round is going in his favor. However, it will be quite a task against a much stronger and bigger opponent in the form of Anthony Joshua.