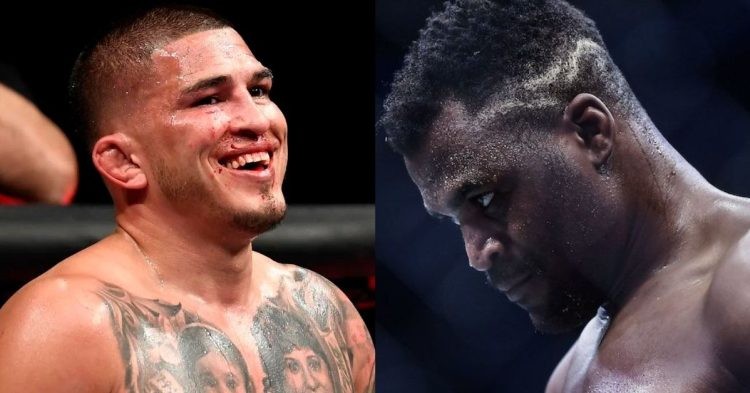 The regular season of PFL took place in Atalanta over the last three weeks and featured the_ree exciting main cards. Several top stars like Anthony Pettis, Kayla Harrison, and Jeremy Stephens were featured on these cards and delivered some brilliant performances.

Kayla Harrison made her return inside the octagon last weekend against Kaitlin Young in the main card of PFL. She dominated Kaitlin with her brutal ground and pound strikes and won the fight via TKO in the first round to mark a brilliant return.

Former UFC star Anthony Pettis who competed in the co-main event of PFL 5 that took place on July 25 was the highest earner from the last three cards. Despite suffering a submission loss to Stevie Ray, Pettis received a whopping $750,000 for this co-main event bout against Stevie Ray. Former UFC title contender Rory Macdonald earned $250,00 for his loss against Sadibou Sy.

If we compare the fight purses of some of the PFL stars to UFC’s champions, you may be quite surprised. Given the fact that despite losing the fight against Stevie Ray, Anthony Pettis made more money than Francis Ngannou’s last fight.

As per the report of MMA Junkie where they revealed the paychecks of all the PFL fighters, Pettis earned $750,000 for his loss at the PFL 5 event. Meanwhile, Francis Ngannou who is the UFC heavyweight champion reportedly made $642,000 for his unanimous decision win over Ciryl Gane at UFC 270.

This figure is quite surprising considering Ngannou is a champion of the biggest fighting organization whereas Anthony Pettis was competing in a regular fight with fewer stakes on the line. This pay difference once again highlights the serious issue of UFC fighter pay and consequently, The Predator is unhappy with his current contractual obligations and fight purses.

It is needless to say that the UFC has to offer a staggering contract to Francis Ngannou or else they might lose one of their biggest stars to a rival organization. PFL and Bellator would be hoping that Ngannou doesn’t renew his contract and will be eyeing his contract situation.