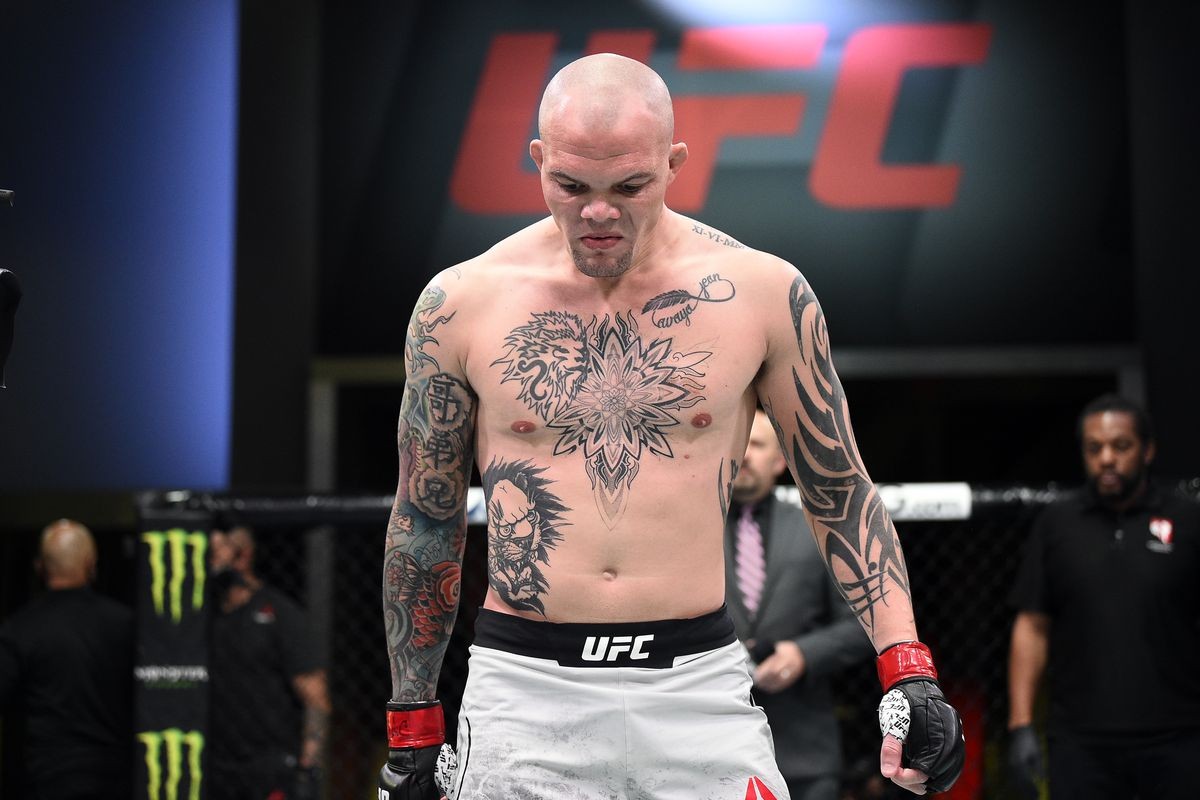 Anthony Smith takes on a rising star of the division in Ryan Spann. After two consecutive losses against Glover Teixeira and Aleksander Rakic, Anthony Smith has bounced back with impressive performances against Jimmy Crute and Devin Clark. And with two finishes in his last two fights, he is on the right path to earning one more title shot in the light heavyweight division.

The Lionheart’s UFC career has been full of ups and downs. Smith has wins over light heavyweight legends such as Rashad Evans, Shogun Rua, and Alexander Gustafsson. But, he was unable to capture the UFC light heavyweight gold when he fought Jon Jones at UFC 235.

However, he has been in the spotlight on many occasions throughout his UFC career. And he has also been the main event of multiple UFC Fight Night cards. With all the controversies surrounding the fighter pay issues in UFC, there must be a curiosity among the fans about the UFC fight purse of Anthony Smith. So let’s take a look at the career earnings of Lionheart throughout his UFC career.

Anthony Smith is one of the most experienced fighters in the UFC light heavyweight division with over 50 pro-MMA fights.

After competing in multiple organizations, Anthony Smith made his UFC debut against Antonio Barga Neto in 2013. Smith lost the fight via submission in round 1. For the fight, Smith received a fight purse of $6,000.

Anthony Smith secured his first win in UFC against Leonardo Guimares on UFC Fight Night: 83. For the decision win, Smith received a fight purse of $25,000.

Lionheart put the fans on notice with his TKO win over Hector Lambard on UFC Fight Night 116. For the impressive win, Smith got a fight purse of $43,000. 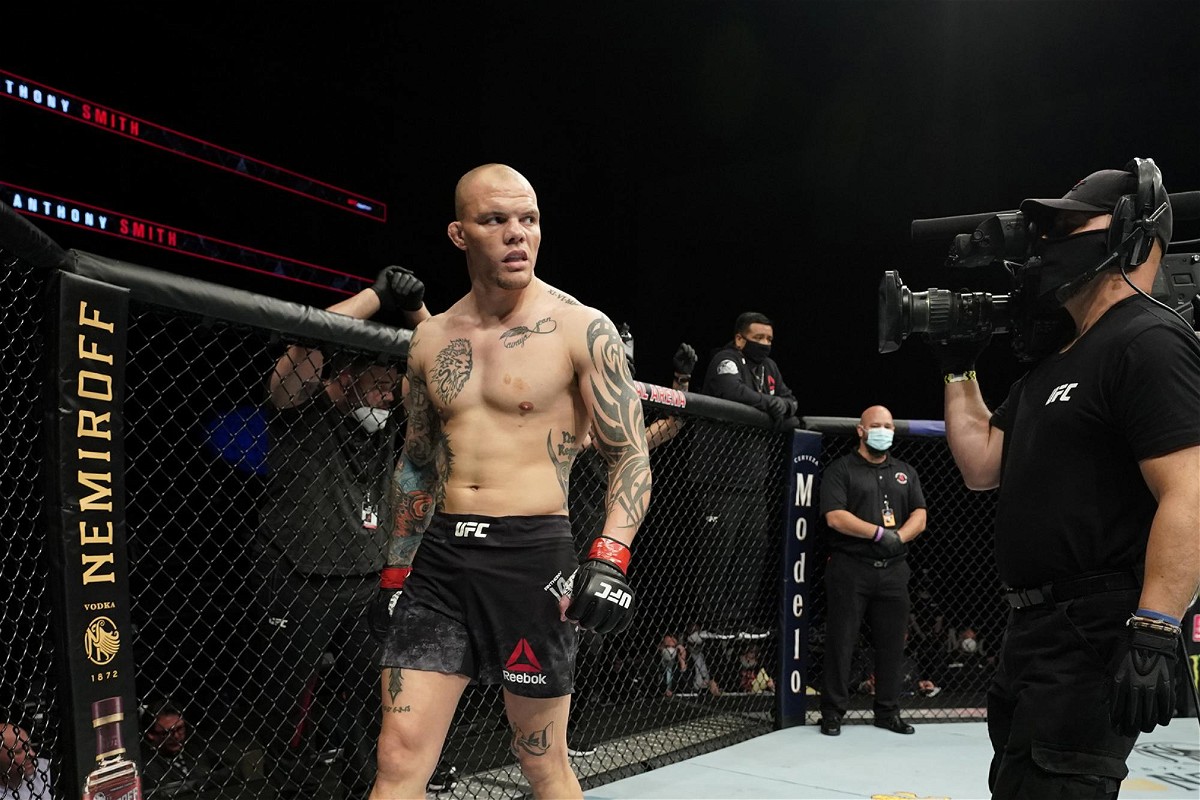 Smith would go on to beat another former UFC champion in Shogun Rua on the main event of UFC Fight Night 134. For this fight, he earned a fight purse of $111,000 including $50,000 for the performance of the night bonus.

Anthony Smith fought for the UFC light heavyweight title at UFC 235 against Jon Jones. Though Jones dominated Smith for five rounds to defend his title Smith received huge praises from the fans for continuing to fight after an illegal knee from Jones.

For his last win against Jimmy Crute at UFC 261, Smith earned a fight purse of $286,000. Besides competing inside the octagon, Anthony Smith is also an analyst in ESPN and often covers UFC Fight Nights.

As per reports from Sportsdaily, Lionheart’s net worth from his UFC fights throughout his career is around $2,205,400.