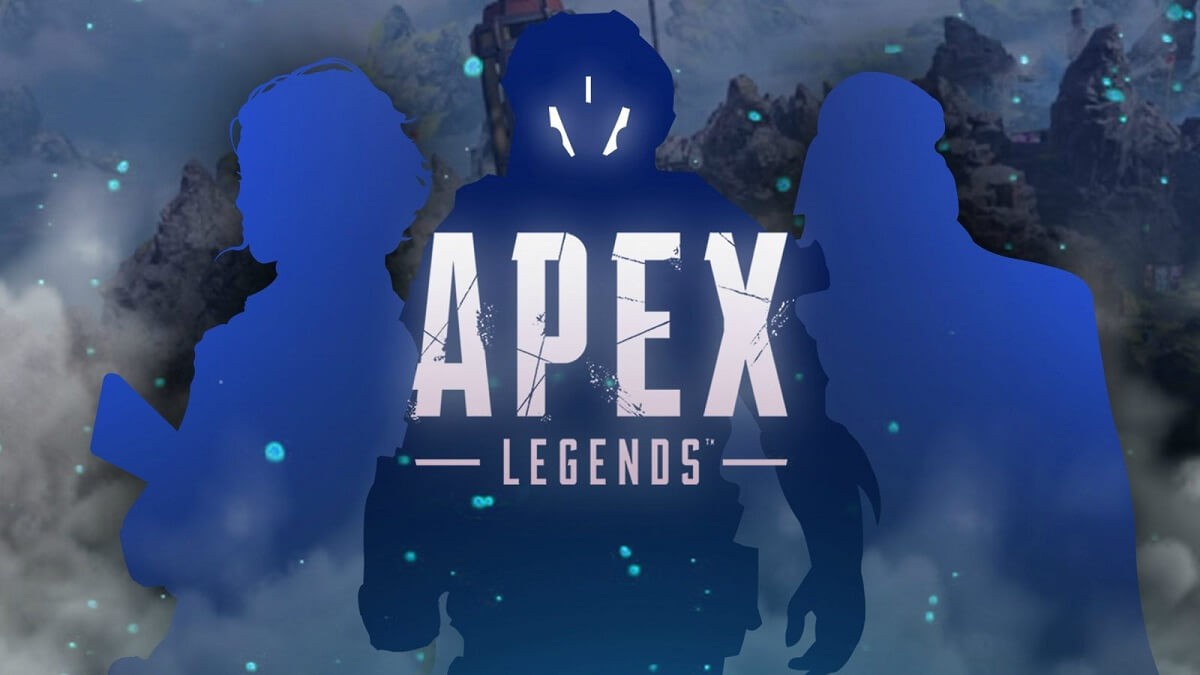 Apex Legends which launched on February 4th, 2019,has been a great hit among gamers  and has now attracted over 100 million gamers. Apex Legends is presently running a Genesis Collection event, which allows fans to play the classic editions of Kings Canyon and World’s Edge. Chad Grenier, Apex Legends’ creator, spoke briefly about what’s ahead for the battle royale game. On July 22, Respawn will publicly unveil the newest Apex Legends Legend at EA Play Live.

This update introduces a new hero as well as rated Arenas. The most recent leak concerns a future Legend known as “Seer,” which players may have been informed with as early as Season 8. Season 10 is still a long way off, especially since Season 9 is only a month old but Grenier revealed that this hero is a guy and teased that he is distinctive and unusual in a variety of ways. According to him, the character’s name is Seer.

Apex Legends previously teased the new character with a moth emblem, which players mistaken for a glimpse of another Legend dubbed Pariah. The leaker who has info about the new agent is SomeoneWhoLeaks, a trustworthy dataminer who has previously revealed information such as Valkyrie being the Season 9 Legend.Seer rumours may be dated all the way back to Season 8, when players spotted fascinating “Moth” grafittis on walls, as well as many in-game indicators of Seer’s powers and weaponry charms. According to some admirers, Seer, like Crypto, is a Recon expert.

Three symbols have been recognised for Seer’s powers, however it is uncertain what each sign signifies. Each Legend has three skill icons: one for Passive, one for Tactical, and one for Ultimate. SomeoneWhoLeaks also obtained an image of the Seers Moth drone as a charm, providing a more in-depth look at what players may anticipate in-game.

Seer, his abilities, and more pic.twitter.com/R6LqcQVNXf