Are Max Holloway and Dwayne "The Rock" Johnson Related? 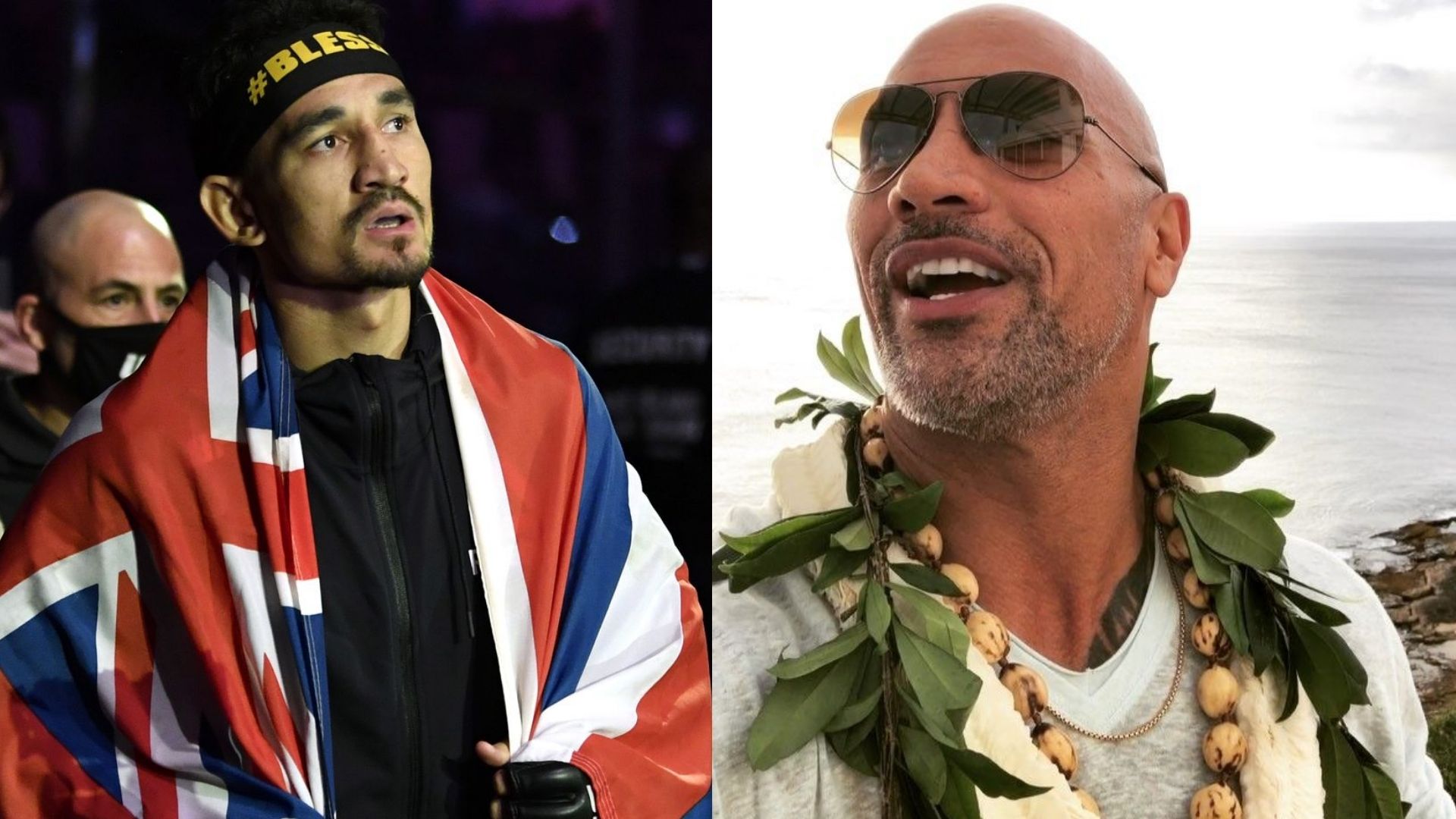 Max Holloway recently took to Twitter to send his compliments to Hollywood actor Dwayne “The Rock” Johnson following the release of Disney’s Jungle Cruise. Holloway took to the social media platform to appreciate the Rock for his “daddest man on the planet jokes” in the movie.

. @TheRock with some #daddestmanontheplanet jokes in #JungleCruise had me dying! Keep killing it uso 🤙🏻

The Rock was quick to revert back with a sweet message for the former featherweight champion as he passed his wishes and called him a future UFC Hall of Famer. However, Rock’s reply got the attention of many fight fans after he stated that he has “aiga Waianae” connections, prompting many fans to wonder what exactly the former WWE champion and Hollywood actor was trying to say.

Always appreciate you uso!!
We have some aiga Waianae connections 💪🏾 and I’ll be raising my glass of tequila with pride when you go in the @UFC Hall of Fame down the road. 🥃 #JungleCruise https://t.co/4LNlgkrWAR

Max Holloway and Dwayne Johnson are both connected to Hawaii

Aiga means extended family in Samoan culture. Aiga consisted of a group of blood, marriage, and even adopted members forming a great family over generations. The Rock is Samoan from his mother’s side, meanwhile, Holloway also has Samoan ancestry. 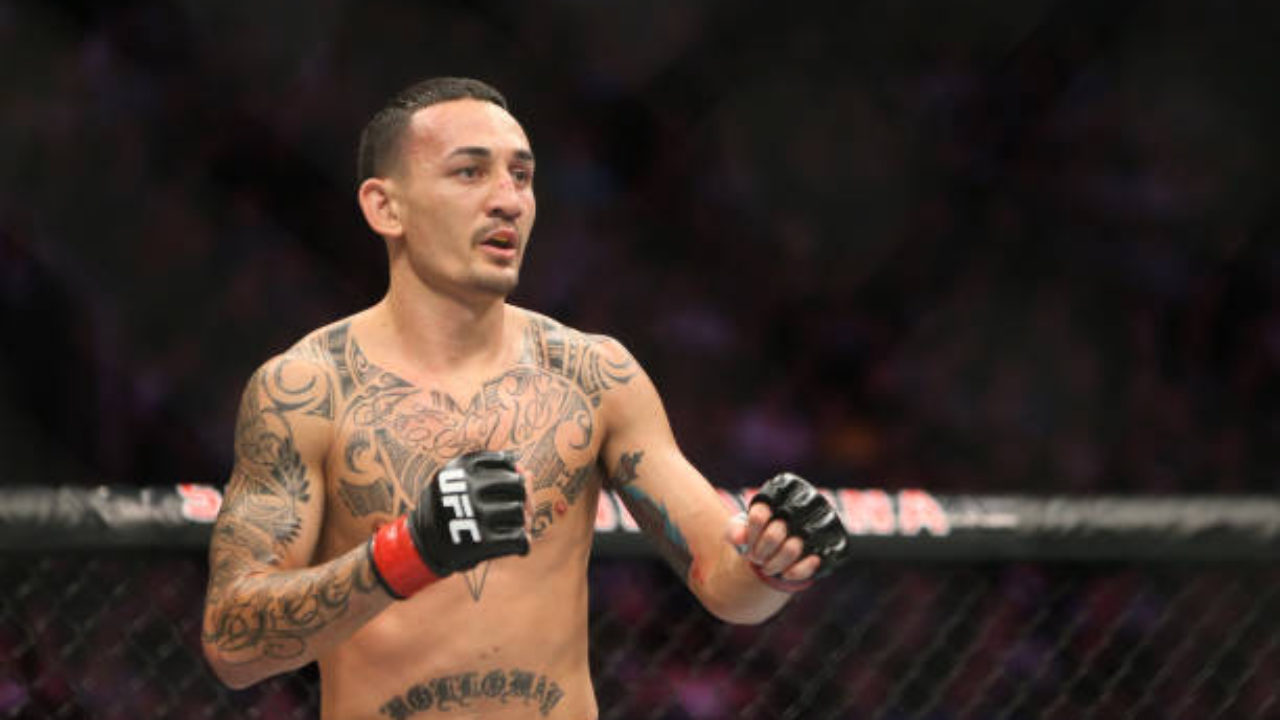 Dwayne Johnson’s father Rocky Johnson relocated to Hawaii after leaving WWF back in June of 1985, and performed with his brother Ricky Johnson, making a huge name for himself in the island country.