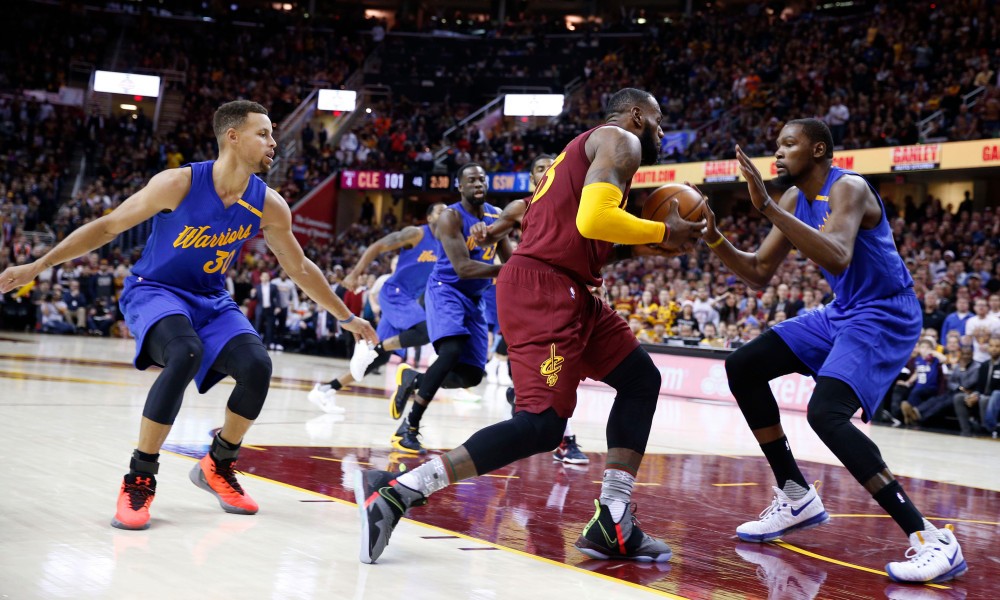 The NBA Finals have gone through dramatic changes in recent times. The formation of Superteams and dynasties was the cornerstone of the last decade. Superstar athletes playing together for a single franchise almost always leads to a championship. However, this has had an inverse effect. A dramatic final between two titans with equal chances of winning has become near-extinct.

This can be attributed to two variables. The first is the formation of Superteams in itself. The second is the role that injuries play in a title run. These two variables have decided the results of several NBA finals in this era.

What is a non-competitive NBA final?

A non-competitive final can be defined as any finals series that finishes in 5 games or less. This is usually a result of teams with a single superstar running into a team with multiple stars. However, this is not always the case. The 2014 NBA finals were an example of a non-competitive final. The San Antonio Spurs defeated the superteam that was the Miami Heat in 5 games. However, this was with Lebron James reportedly suffering leg cramps at the time. Additionally, The Spurs were a superteam as well and injuries played a pivotal role in this series.

The Golden State Warriors dynasty made the 2017 and 2018 NBA finals completely one-sided. By acquiring Kevin Durant, they proceeded to smash through the league year after year. They absolutely dominated in the NBA finals against Lebron James and the Cleveland Cavaliers. Furthermore, they also won the top seed in the competitive western conference and boasted a 73-9 record in their 2016 season

Stephen Curry and the Golden State Warriors defeated Lebron James in 2015. However, this took them 6 games. Lebron winning in 2016 took him an exhausting 7 games after coming back from being down 3-1. However, in 2017 and 2018 Kevin Durant and the Warriors won the NBA finals in 5 games and 4 games respectively. Additionally, Kyrie Irving suffered injuries through several pivotal games in the finals series. Therefore, injury and superteams are clearly the greatest variables that cause non- competitive finals. 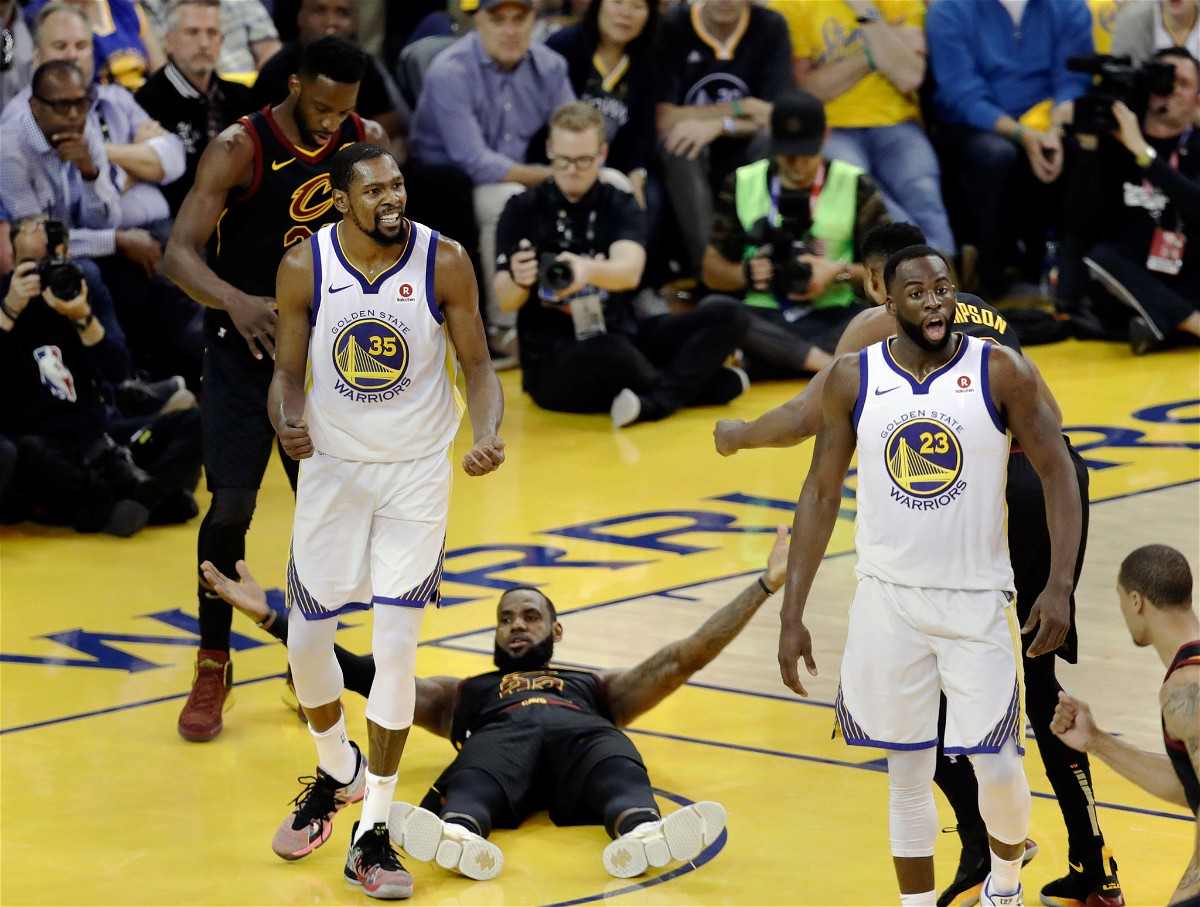 Will we see a non-competitive NBA Finals this season?

While there is no way to say for certainty at this point. It is likely that these NBA finals will not be an extended series. the teams that remain in contention are in varying states of disarray. From injuries to protocols, several variables will play a role in this season’s finals. It is also highly likely that teams that play these NBA finals will have players that have never played in the finals before. Currently, in the Western Conference, the only two players with any sort of finals experience are Jae Crowder and Rajan Rondo.

While in the East, The Brooklyn Nets are the only team with key players who have finals experience. Additionally, they are also the only team with players who have won a championship before in the Eastern Conference right now. Kyrie Irving won his championship with Lebron James in 2016. Kevin Durant won back-to-back finals in 2017 and 2018. However, injury plays a role with the Brooklyn Nets as well. They were the clear favourites to win in the Eastern Conference. However, Kyrie Irving and James Harden are injured and the Brooklyn Nets are now forced to rely on Kevin Durant alone.

The Roles of superteams and injuries have had a great impact on the LA Clippers and Brooklyn Nets as compared to the rest of the league. with the exception of the LA Lakers exit in the first round. Kawhi Leonard and Kevin Durant were proving that they were the best players in Each conference in this postseason. Now Kawhi is out for the season and it is on Paul George to carry the Clippers to the NBA finals. On the other side, Kevin Durant had all the firepower he could ask for at his side will now be forced to carry the team until his teammate’s health improves. 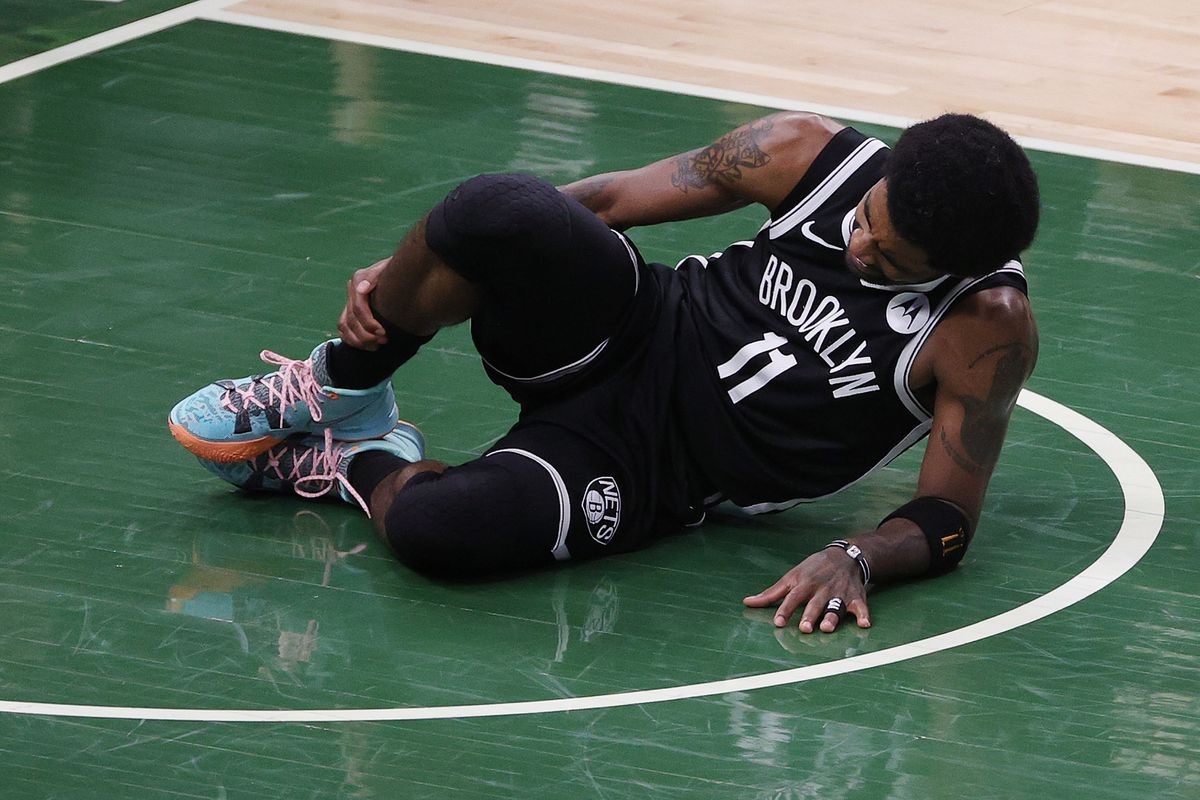 With this being the current landscape of the playoffs. It is quite likely we will see a non-competitive NBA final.

Also Read: Zion Williamson’s family doesn’t want him to play for the Pelicans