“Are You Stupid?”- Conor McGregor Fires Back at “Fat Fool” Daniel Cormier 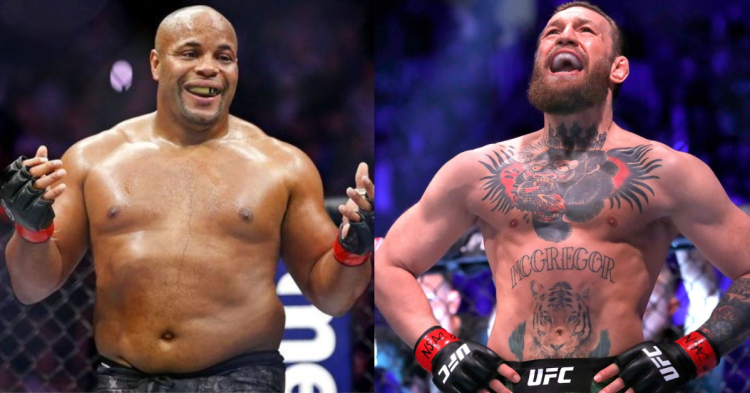 Conor McGregor lashes out at former UFC heavyweight champion, Daniel Cormier for his recent comments. Weighing on the controversy between McGregor and Dana White, Cormier question Conor’s claims of fighting anyone available.

Conor McGregor recently leaked private chats with Dana White, trying to prove that UFC could not provide him a fight when he was ready to fight. From the chat, it was clear that Conor McGregor wanted to fight in May and he denied being the replacement fighter for Khabib Nurmagomedov at UFC 249.

Unfortunately, White could not book an opponent for McGregor after UFC 249. Cormier gave his verdict on this matter in the latest episode of DC and Helwani show and stated: 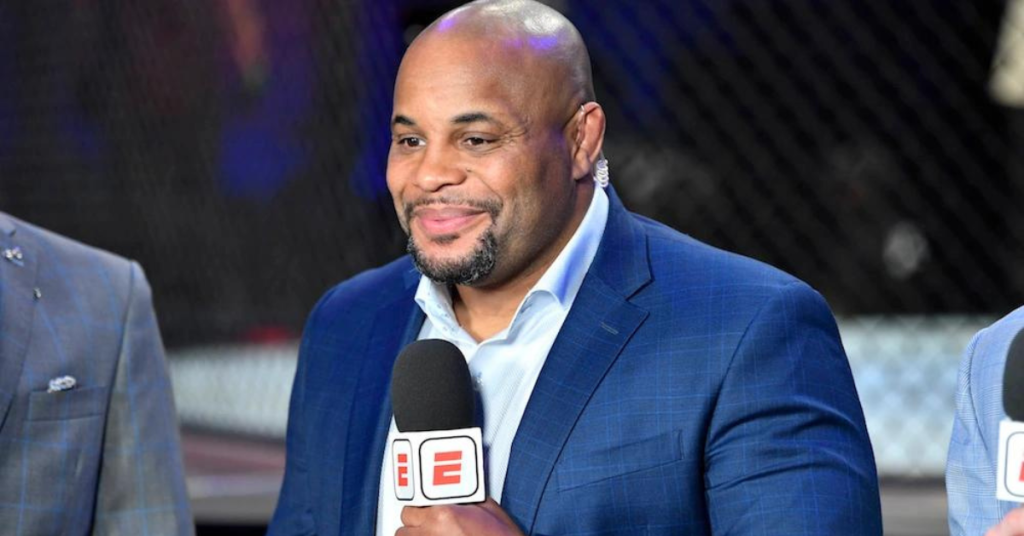 After UFC 246 McGregor claimed that he will be ready in case Tony or Khabib pulls out of the title fight. But it’s understandable why McGregor did not want to be the replacement fighter at UFC 249 despite his past claims.

Conor McGregor and Daniel Cormier had a fiery exchange

Conor is the biggest name in MMA right now. And him jumping into the octagon on a week’s notice to fight for an interim title is not ideal. Conor responded to Cormier saying:

“I asked for May you fat fool, what you saying? I fought in January and tried to go again but was purposely held back to be an alternate for a July fight. Wait 7 whole fucking months and “maybe” I’d get to fight? Are you stupid? What are you saying mate? I asked for May vs ANYONE!”

Daniel Cormier has been criticized by the fans for being a “Corporate Champion” and supporting UFC in every controversial step. And his comments on Conor vs Dana controversy will surely not be appreciated by some fans. 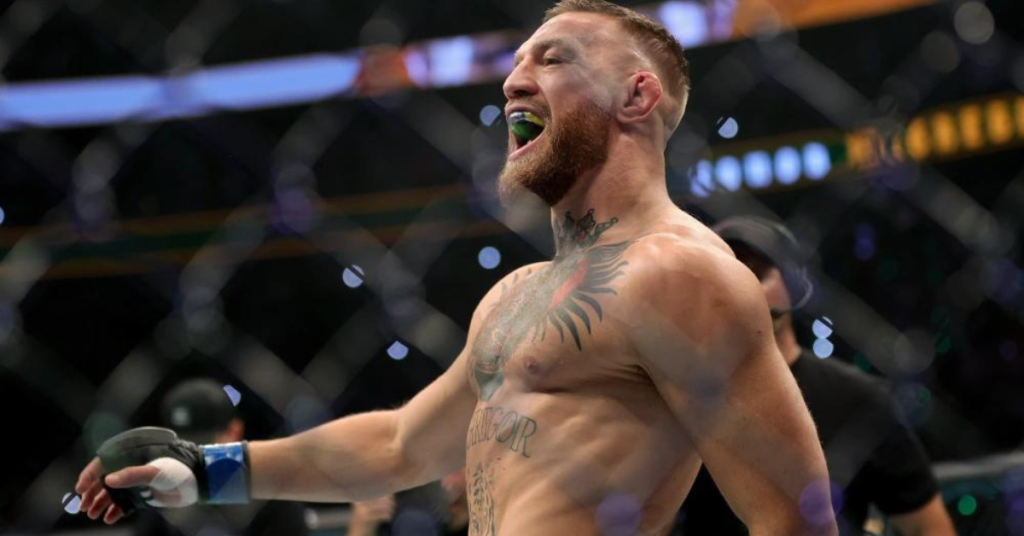 It’s worth mentioning that Conor McGregor and Dustin Poirier have agreed to fight each other in an exhibition fight later this year. Conor has promised to give half a million to Poirier’s charity foundation. If this happens then Dana White is not going to be a happy man.