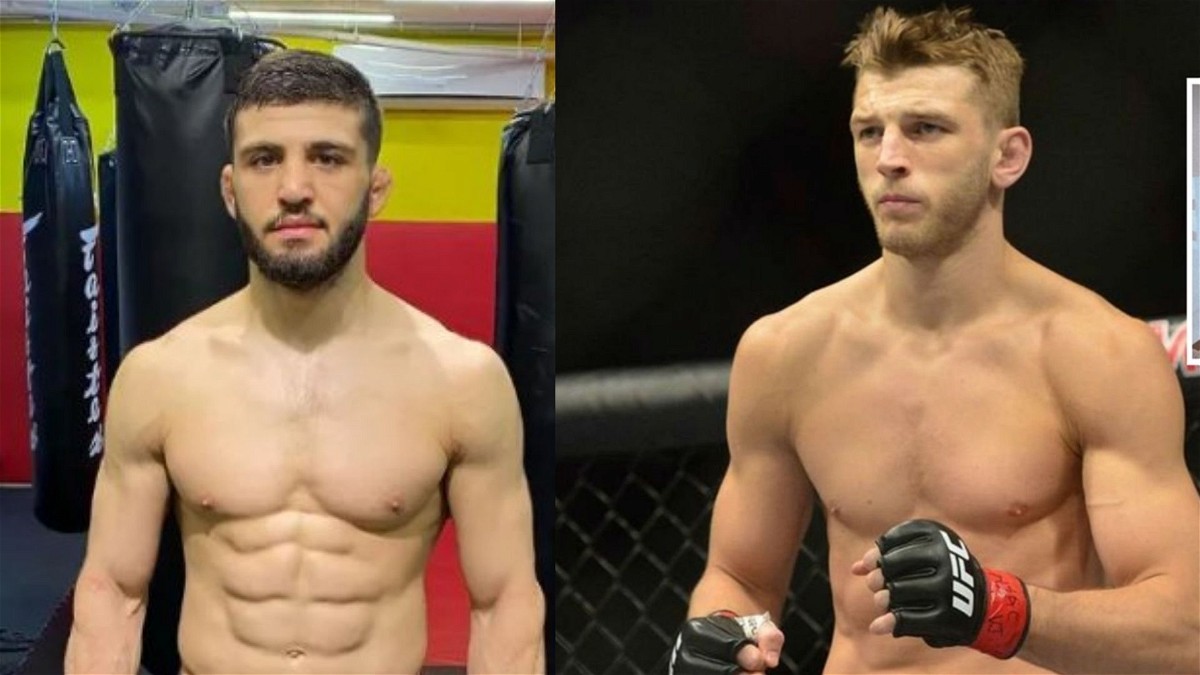 The bout marked the second time that Tsarukyan stepped inside the Octagon in 2021. With the victory, Tsarukyan is now on a four-fight winning streak with his last loss coming against an incredibly tough Islam Makhachev.

What’s next for Arman Tsarukyan after victory over Christos Giagos?

Arman Tsarukyan has a lot of options ahead of him after a stoppage win over Christos Giagos at UFC Vegas 37. Tsarukyan is on a four-fight winning streak and is ranked #14 in the UFC’s lightweight division. In his 18 professional appearances inside the MMA cage, he has only lost twice in his mixed martial arts career. He has five finishes and five submissions to his name.

Arman Tsarukyan has slowly cemented himself as one of the best in the division right now and is going on a path that is bound to get him the attention of top-ranked contenders should he continue to perform in a similar fashion.

Arman Tsarukyan is a tough challenge for any fighter. He is incredibly well-rounded. Tsarukyan comes inside the Octagon with impressive wrestling pedigree, and efficient striking prowess to dominate his opponents. He is relentless and likes to pressure his opponents. Tsarukyan likes to mix his game and has a great understanding of the sport of mixed martial arts. Needless to say, he could well become the UFC lightweight champion in the future.